TranslateMedia was ranked 4th in the Deloitte Technology Fast 50 for the UK in 2010, reflecting the company’s success as an emerging innovator in translation technology. In the same set of awards, the company was ranked 9th out of 500 for EMEA, coming first in the Media category. In 2011 the success was repeated with TranslateMedia ranking 40th in the UK and 202nd in the EMEA Fast 500. The company also appeared in the Deloitte Fast 500 EMEA in 2012 and 2013. 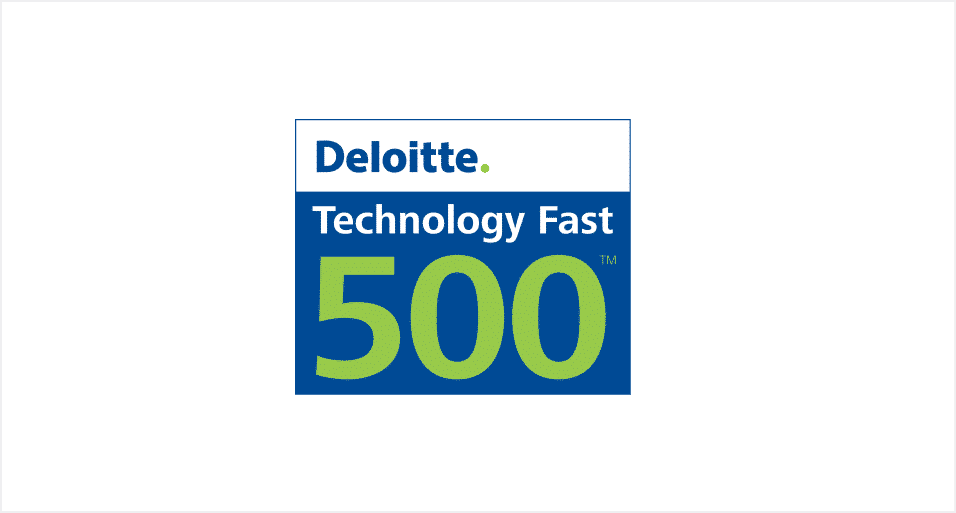 Why our clients choose us

By including quality management as a core aspect of our processes and technology, we can provide the highest quality translations for your project, regardless of the target language or territory.

Efficient processes, consistent translations, and cost and process transparency — we can connect with a range of content management systems, ecommerce platforms and development frameworks.

We will provide you with a dedicated account manager who will work with your team of project managers to recruit the best linguists with specific expertise in your business sector to handle your translation projects.