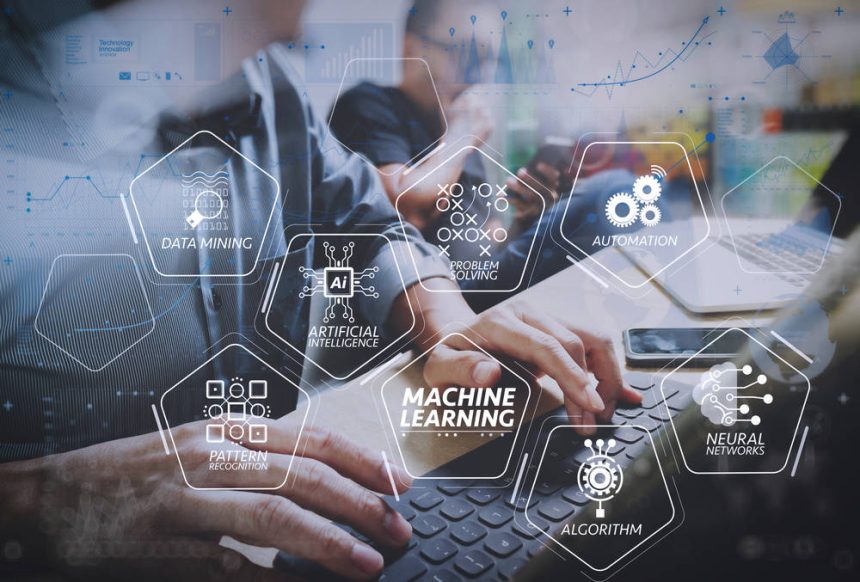 Predictions vary, but the artificial intelligence industry is estimated to worth $191 billion by 2025. That’s unimaginably more than it was worth at its humble beginnings during the 1950s. AI isn’t just an industry with a significant market value, it’s also poised to be the number one most important technology of the 21st-century.

We hear the term “artificial intelligence” so often in all different contexts that we might have become somewhat desensitised to how powerful this technology really is. It’s no surprise when you consider the phrase gets frequently misused to describe products that, in fact, have very little to do with artificial intelligence at all.

One example is the Oral-B’s Genius X toothbrush, which supposedly leverages the power of AI to help users brush their teeth in a better way. In reality, the toothbrush is merely fitted with sensors that identify where in the user’s mouth the toothbrush is. Based on that, it provides the user feedback to indicate whether you’re brushing your teeth correctly and for the right amount of time. Labelling this as AI is more than a stretch.

Regardless of the hype, artificial intelligence has penetrated a plethora of industries. From healthcare and defence to banking and eCommerce. Whether we like it or not, AI is making decisions that affect our everyday lives. It powers the selection of recommended videos on Youtube, assigns credit scores, scans resumes as the first step of the recruitment processes and adjusts pictures we take on our phones.

The fact that there’s a glaring lack of a single universal definition of AI doesn’t help non-technical users to understand what is and isn’t artificial intelligence. For that reason, it might be more helpful to, instead, focus on Machine Learning (ML).

Machine Learning is a branch of AI focussing on enabling machines to learn on their own without humans telling them specifically how to do it. Examples of the most common applications of ML include virtual personal assistants, email and spam filtering, product recommendations on websites and traffic predictions.

Machine translation, which, in turn, is a subfield of machine learning, has truly penetrated our everyday lives. One telling example of this is Microsoft’s 2019 holiday ad featuring speech recognition and a speech-to-speech translation device.

Regardless of the undeniable presence of ML, many businesses struggle with adopting these technologies. Reasons are varied – from the lack of budget and lack of suitable data to insufficient backing from company stakeholders, through to the lack of qualified human resources to implement and maintain the solutions.

According to a study by Figure Eight, between 49 and 60% of businesses feel that they are lagging behind when it comes to adopting AI technologies. There is a clear trend emerging – even though AI evidently offers ways to increase efficiency and reduce costs, what businesses struggle with is embracing the change and making the first step into their artificial intelligence journey.

In the meantime, businesses that have successfully implemented AI and ML, an unsurprising 82% of companies have gained financial returns on the AI and ML investments according to a study by international business consultancy firm, McKinsey.

And Forbes claiming that “some humans trust AI more than their governments”, it does not come as a surprise that more and more of the tasks that humans find mundane, and perhaps even boring, are gradually being handed over to machines.

The future of AI, regardless of what we think it will look like, will, after all, be determined by human choices. Whether it’s machines taking more control over major tasks, such as copywriting, or machines simply assisting humans in their work, the decisions and regulations we make today will define our AI future.