Your searched for "hebrew"

Coke Ad Kicks up a Storm in Many Languages

A multilingual advert for Coca-Cola broadcast during the recent NFL Super Bowl in the US has divided opinion. 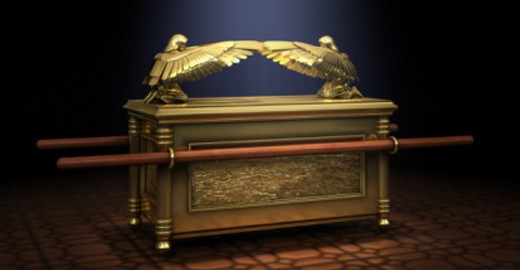 Translated Scroll Points to the Ark of the Covenant

A text has been translated that mentions the location of the lost Ark of the Covenant You may think that two thousand-year-old Hebrew texts describing the lost treasures of King Solomon or the final resting place of the Ark of the Covenant is something straight out of a Steven Spielberg movie script. 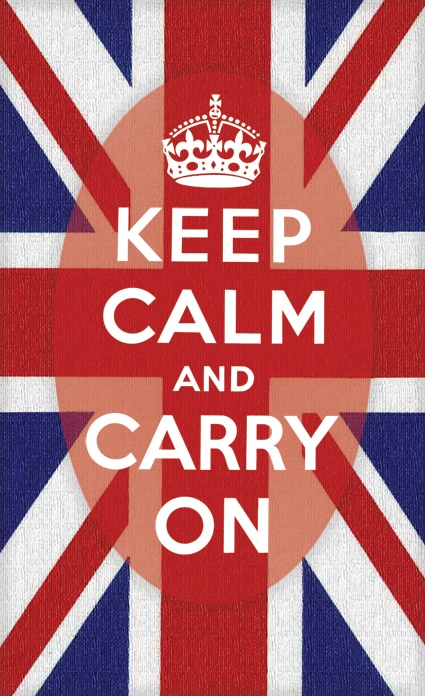 Keep Calm and Carry On in Other Languages

This summer the UK will host a record number of foreign visitors to our shores. 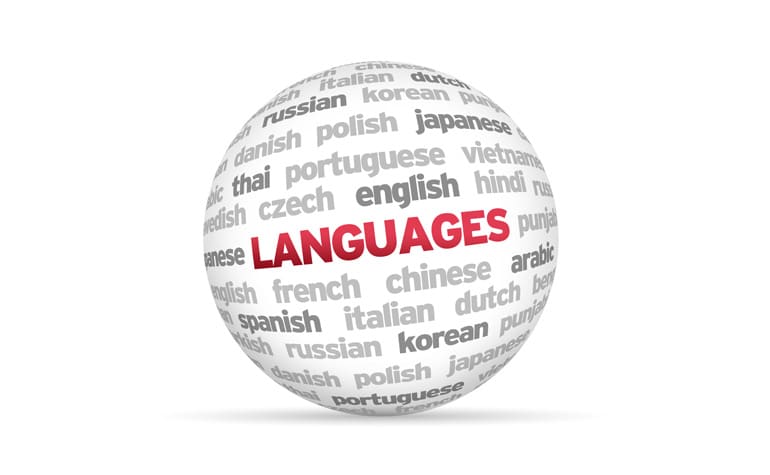 Does Language Affect Our World View?

The question of where language comes from has been an interesting, yet controversial issue for many centuries. 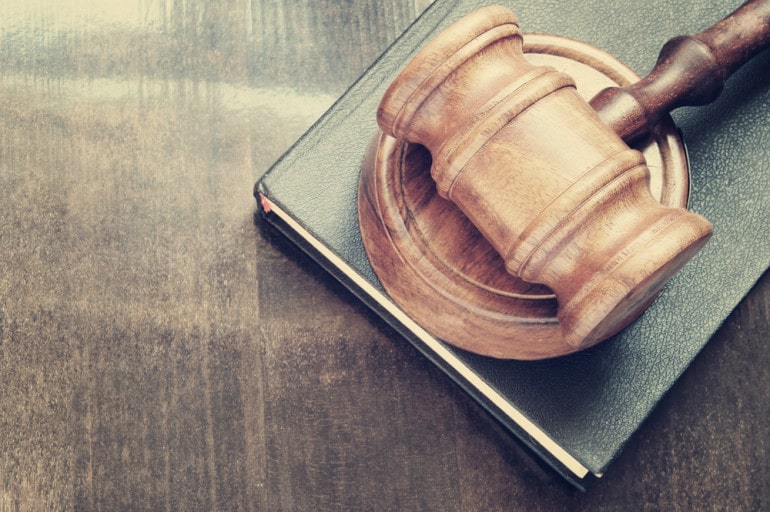 Can a simple mistranslation create an enduring legacy?