Are Translators and Interpreters a Dying Breed?

Home » Blog » Are Translators and Interpreters a Dying Breed? 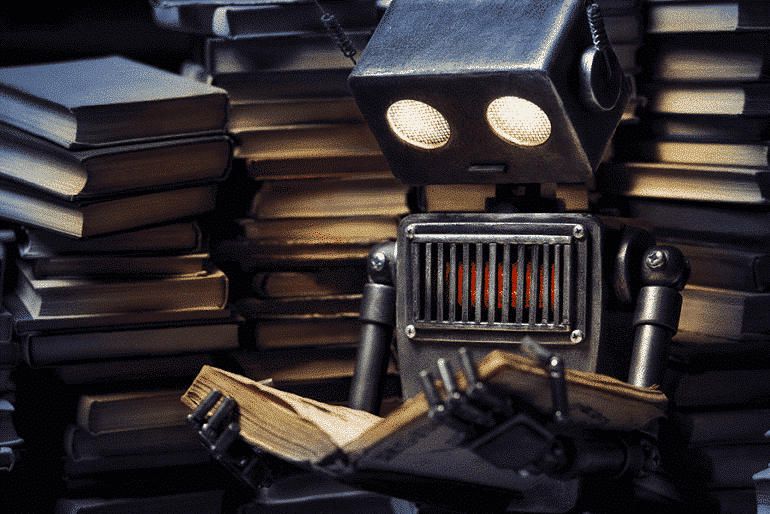 Google translate has long been an object of ridicule among professional linguists and translators, but machine translation technology and the quality of the translations are undoubtedly improving at a rapid pace.

In May 2014 Google announced their purchase of Word Lens, the developer of software which recognises text through a mobile phone camera and translates it instantaneously. We have to admit the technology is rather impressive:

If you’re not already blown away, maybe this will convince you: the app requires no internet connection. We didn’t realise anything worked without Wi-Fi these days, but apparently this does, and in an extraordinary 27 languages; a huge improvement on the seven languages available when Google first purchased the company.

Equally impressive is Google Translate’s conversation function. Supporting an incredible 32 languages, many fear this could be a threat to human interpreters.

Statistics show that in January of this year Google Translate was being used by over 500 million people every month, carrying out in excess of one billion translations each day. Many professionals working in the translation industry may feel that their livelihoods are threatened by these advances in machine translation technology. But should they be?

What is machine translation good at?

The speed and cost of machine translation is almost certainly the reason why Microsoft has developed a machine translation app known as Document Translator. This technology enables the company to boost multi-language productivity for internal communications. Whilst this is incredibly useful, it’s important to note that neither Microsoft nor any other leading companies are suggesting that such technology can be used to produce client communications, websites, advertising or marketing messages, technical documentation or legal documents, as the technology is not suitable for this purpose.

What is machine translation bad at?

Whilst machine translation is often a good solution for translating individual words or short phrases, for example to read a road sign or communicate with a taxi driver in a foreign country, they sometimes struggle to handle complex sentences and are often incapable of translating idioms and colloquialisms, amongst other more difficult concepts.

Globalisation is an ongoing process which means there is an ever-growing content to be translated. This must be done both linguistically and in-line with the cultural expectations of the target audience.

Unlike machine translation technology, human translators usually have a wealth of subject knowledge relevant to the translation assignment they are given and are also able to carry out extensive research around a certain term or topic in order to ensure it is translated using exactly the right terminology in the target language.

Contrary to the fears of some professionals, the process of globalisation means that demand for translators and interpreters is actually expected to rise. Since 2007, just one year after the launch of Google Translate, demand for translation and interpreting services has grown by around 50%, and is predicted to grow into a $39 billion industry by 2018.

As with most things, there is a middle ground in this issue. It is expected that over the coming years translation will be increasingly carried out by machine technologies, but vitally, there remains a crucial post-editing role which can only be undertaken by a qualified human translator.

Translation memories are a key aspect in the latest translation methods. A translation memory is essentially a database of previously translated content. This means that if a company submits a document for translation, of which phrases, sentences or even whole paragraphs have previously been translated, the software will recognise this and translate the relevant content automatically, resulting in less work for the translator and lower costs and quicker turn-around times for the client.

Just as in the engineering industry CAD tools have been adopted, not to replace engineers and draftsmen but rather to help them do their job in a faster and more productive manner, the integration of translation memories increases efficiency and speeds up the process of human translation, whilst retaining the high quality of using a professional linguist. In fact, a recent Common Sense Advisory survey showed that 20 percent of freelance translators have used some sort of machine translation on their projects.

So linguists, there’s no need to worry about the future. Your skills are very much in demand and you can look forward to some exciting technological developments being established in your vocation. But if you’re a tourist heading out to explore a foreign city this summer and need to brush up on local language skills, we’d highly recommend downloading Google’s nifty translation app before you depart.