How Automation Could Save Our Global Economic Future

Home » Blog » How Automation Could Save Our Global Economic Future 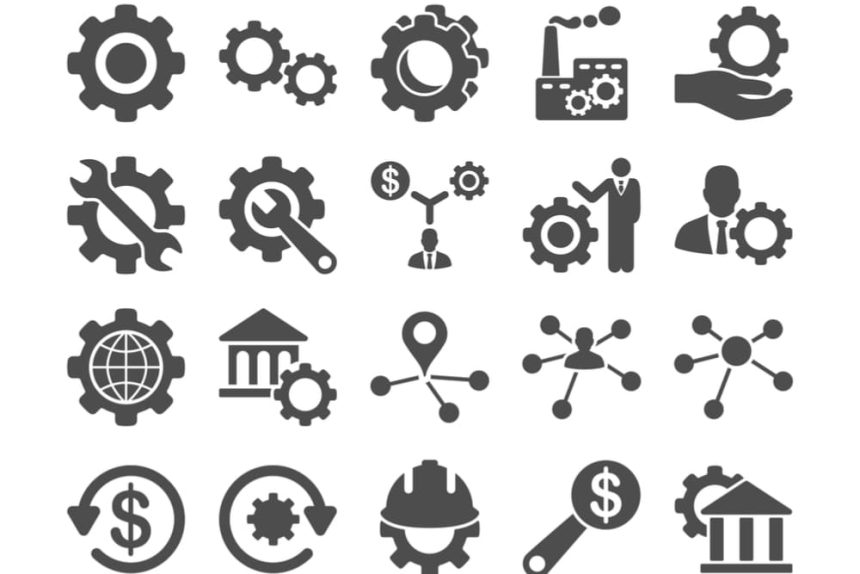 Falling birthrates in many countries are leading to a decline in working age populations. The economic consequences could be severe but automation could provide a solution.

Since around 1960 the total global fertility rate has halved, with some countries seeing a faster decline in birthrate than others. Last year 59 countries had fertility rates below replacement levels, according to UN data. These include Brazil, Russia and China – three of the biggest emerging markets.

Just under half of the world’s population now lives in a country where birth rates are below the replacement rate of 2.1 children per woman.

Countries including Germany and Russia can expect pretty severe population contractions in the next generation, and in others including Mexico and Turkey birthrates will dip below replacement levels after 2040. There are many reasons for the change, with urbanisation and the prospects of women some of the key factors.

On a practical level, the availability of birth control has also made a significant contribution to the changed birthrate.

A decline in population may benefit the planet if we consume and pollute less than a larger population base would have done, but it may also cause economic problems.

Delaying retirement age is one way to do this, encouraging immigration of working-age people is a more local solution. Some countries, such as Italy and Japan, have brainstormed ways to raise the birthrate including cash incentives for new parents and modernising family support programmes.

Despite these gimmicks, in the future, most countries simply won’t maintain a birth rate high enough to replace retiring workers with a new influx of young earners.

Technological improvement may be the key to resolving these difficulties. If technological innovation helps to raise productivity levels, this could help mitigate the shrinking worker base.

One solution that’s already being explored is the role of the ‘robot worker’. With concerns about labour shortages on Britain’s farms post-Brexit, a machine has been developed to complete basic agricultural tasks in Lincolnshire’s farming industry.

‘Thorvald’, is a series of specially designed robots that won’t compress soil like a tractor, can carry trays of strawberry plants to human pickers, remove weeds, and work overnight to kill crop-spoiling mildew.

These robots have been designed to work alongside rather than completely replace human workers but can help reduce the amount of labour needed on a farm.

By bringing plants to workers, it helps reduce the distances they need to walk, for example, meaning they can focus on picking crops rather than spending time slogging through fields. Similar agricultural solutions are being explored in the US and Japan.

The world’s population has been increasing for several hundred years, and sustained population growth accompanied the industrial revolution and the associated rise in productivity. For the first time in the post-industrial age, mankind is facing a long-term reversal of the trend of an expanding population.

This means that in the next few decades humankind will face the unprecedented situation of a decline in this key resource: labour. It’s going to reverse the circumstances that have lead to several hundred years of economic progress.

Labour has always been in surplus and capital in shorter supply. In the future, labour may be at a premium and capital relatively cheap. It will be ever more worthwhile to solve labour shortage problems using technology. This will probably result in greater investment in labour-saving resources, fueling the progress of automation.

The unequal distribution of population shrinkage

Unless terrible population shocks occur, such as those caused by epidemics of disease or war, the decline in population is likely to be predictable and steady. The decrease in population will not affect all countries equally.

Markets such as Russia and Japan are already seeing the population crunch, whilst other markets such as Turkey will experience this at a later date.

Short term, exchanges of younger workers between markets via immigration might smooth out some of the effects of depopulation in wealthy countries. But economic stagnation – of the type already being seen in low-birth rate Japan – is ultimately likely to occur as the market struggles to bear the costs of supporting an ageing population and job creation slows down.

So how should individuals and organisations respond – and when do they need to change their approach in the face of new economic circumstances? One thing that’s clear is that labour shortages (in the form of skill shortages) are already at work in many markets.

Japan is already feeling the effects of a shortage of new graduates, and companies there are taking bold steps such as changing their language over to English in order to recruit from a wider pool.

Other markets can expect to feel the impact at a later date but it’s as well to be prepared for increased competition for labour.

Most business may do best to take a mixed approach, incorporating labour-saving technology in order to have a worker base that’s as productive as possible, as well as creating a career path that’s attractive to workers in order to recruit and retain them.

It’s also important to be open to workers from other markets, as immigration (permanent or via more temporary work permits) may help alleviate labour shortages at a local level. A more bold solution is to relocate key activities to geographies where labour is more available.

In the grand scheme of things, these are all temporary solutions to a permanent problem. The company of the future is going to face a very different demographic and economic landscape than the company of today.