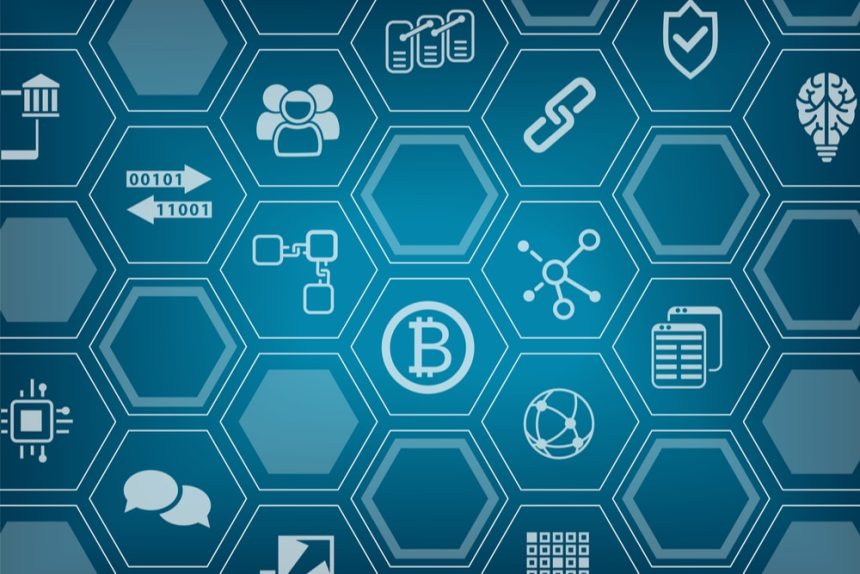 A lot of people are getting excited about the possibilities of blockchain technology. Its ability to offer higher levels of transparency and security could impact on a wide cross section of industries.

One of these industries is likely to be digital advertising, where fraud remains a serious concern.

Blockchain offers a potential fraud-busting solution for online advertisers that could help restore confidence in the industry and support its growth.

Used in the innovative digital cryptocurrency Bitcoin, blockchain technology is based on the principle of recording digital transactions using a distributed ledger with a network of duplicated databases.

This means that all participants in a transaction keep a record of it, rather than relying on an intermediary such as a bank to keep the official record. These networks of ledgers can be either public or private, so you can keep an exchange of value confidential or have it on public record.

Although the technology is used as the foundation of the Bitcoin digital currency, it also has other applications. These could include voting, authenticating academic qualifications, property ownership transfer and registration, and healthcare record storage and patient authentication.

Blockchain has the potential to impact on many different types of industry that have a need to verify transactions. It’s likely to be a disruptive technology because it has the potential to do away with intermediaries (such as banks and other bodies offering record-keeping and verification, such as land registry services) and replace them with a decentralised platform that requires no central supervision.

One of the main reasons why blockchain exchanges tend to be very secure is that to interfere with the transaction record (for example, to steal funds by duplicating units of cryptocurrency) you would need to break into every computer where the transaction chain is recorded.

Because it has potential to help combat fraud, the technology could help create markets where none presently exist owing to security concerns. It can also help restore confidence in industries where fraud is a key concern, such as digital advertising.

Blockchain in the digital advertising space

Although digital advertising is expanding, and surging ahead of older ad methods such as TV, fraud, bot traffic and malware remain a problem.

Econsultancy has said that the costs of ad fraud “by most accounts number in the billions of dollars”. Some markets are particularly badly affected, with China often cited as a market riddled with online ad fraud.

eMarketer stated that 40% of China’s digital ad market was fraudulent. Concerns about fraud, whether they are accurate concerns or not, have the potential to limit the growth of digital advertising, so it’s in everyone’s best interests to try to combat it.

Several vendors are applying their own blockchain solutions to try to tackle the advertising fraud issue. These include MetaX’s adChain, designed to use blockchain technology to coordinate the ad supply chain.

The new solutions offer to improve advertising transparency, so advertisers can have greater confidence that their ads were shown to real people when this happened, and see information such as audience segments.

Ad impressions can be better verified using blockchain than under current technologies underpinning the ad supply chain network, so the new approach offers advertisers greater confidence that their ads are being seen by real people, not bots.

Getting everyone on board remains a challenge. Despite a generally high level of interest in blockchain (one blockchain-based startup recently raised $35m in 30 seconds), it may be tricky persuading the whole ecosystem to adopt the new ways of doing business.

For a start, Google and Facebook seem satisfied with their own fairly self-contained systems. These two giants dominate the digital advertising space – but blockchain could be a way to topple them from their pedestals.

Blockchain could act as a way to challenge the present balance of power in the digital ad arena. Facebook and Google are thought to account for 99% of current ad growth (according to IAB figures) and that’s partly due to features such as the excellent targeting capabilities these platforms can offer.

If the supply chain manages to organise itself and pool blockchain data, there’s potential for it to challenge the two giants in the advertising world.

The technology could show every ad impression in the supply chain, who saw the ad, and where traffic ends up. It can provide an audit trail of every stage of the advertising process and every part of the campaign. It’s a way to measure campaigns more accurately and handle impressions more efficiently, then quickly produce data.

At present, Google and Facebook offer advertisers the best user experience and a dashboard view of their advertising efforts. These platforms offer a way to reach huge numbers of users with excellent targeting features, so it’s an obvious choice for advertisers to use.

If the blockchain-based services can coordinate their efforts, they can offer a real alternative to Google and Facebook that doesn’t mean advertisers have to compromise on features such as visibility or accuracy of measurement.

There’s clearly great potential for the new technology, and the possibilities associated with blockchain are just starting to become apparent.

It’s worthwhile watching how new vendors emerge that make use of the technology, as it’s likely to have a disruptive effect on the market that could shake things up for the end user.

The digital advertising industry knows that it has a problem with fraud, what remains to be seen is how quickly and effectively it migrates to solutions that incorporate blockchain technology in the fight against it.