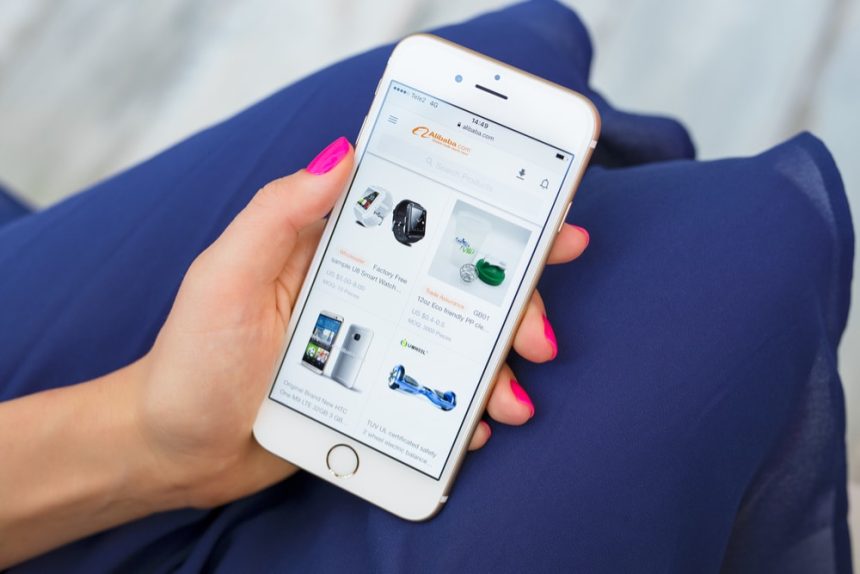 China is aggressively asserting itself as a major force in eCommerce. Consumers in the world’s largest economy made cross-border eCommerce purchases worth over $100bn last year, according to eMarketer. China’s government is actively encouraging this sector, with the aim of developing it further.

Asia is already a huge area of activity for cross-border eCommerce. By 2025, BCG estimates that the continent will be responsible for 40% of world revenue for eCommerce sales – and China’s the main engine of that growth.

The Chinese government is keen to make sure China is as active at selling across borders as it is at buying – encouraging domestic players to venture abroad.

It has involved China in several regional initiatives to strengthen economic partnerships, ensuring neighbouring countries such as Malaysia and Cambodia are also on a cross-border eCommerce growth trajectory. It’s also liberalised foreign investment in China’s own eCommerce industry.

But it’s the private sector that’s really pushing the most aggressively for the expansion of cross-border eCommerce in Asia. China’s tech giants Alibaba and JD.com have been investing massively in the Southeast Asia region, with the twin aims of capitalising on anticipated eCommerce growth and crowding out Western rivals such as Amazon.

They’re partnering with other Asian brands to achieve success in local markets through local expertise. For instance, JD.com partners with Thai retailer Central Group for pursuing eCommerce opportunities in Thailand.

The Chinese government’s been supportive of these investments. Although Beijing is increasing capital controls and disapproves of domestic companies making ‘trophy’ foreign investments such as expensive hotel purchases abroad, it’s given great freedom to tech giant mergers and acquisitions activity.

These activities tend to be in line with the government’s ambitions to champion technologies, and eCommerce giants such as Alibaba seem to be able to make massive investments without the risky leveraging practices that other industries are prone to. It’s seen as a more stable and strategic way to do foreign ventures.

Asian giants such as Alibaba are investing heavily to gain market share across the continent as eCommerce growth opportunities unfold. 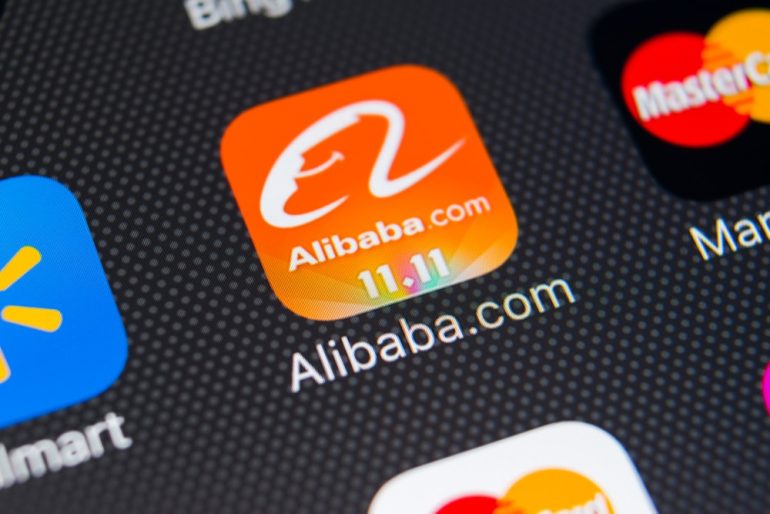 Alibaba reported a 56% increase in revenue for Q2 2017, as it continues to become a leader in the Chinese eCommerce market. Image credit: BigTunaOnline / Shutterstock.com

Alibaba is targeting Southeast Asia via its controlling investment in Singaporean eCommerce startup Lazada. Alibaba is also targeting India’s consumers with a strategy focused on Paytm, an e-payments brand.

The fact is, the wider Asian market is a tough one to crack. India’s eCommerce market is less developed than Alibaba’s domestic one and there are additional challenges such as poor infrastructure.

In order to maximise the opportunities from this fast-growing sector, Asian economies will need to possess certain key characteristics.

The first factor is one that’s a fairly traditional part of all economic growth and development, known as market gravitation. It’s a measure of factors such as market size and availability of investment capital; all elements that are supportive of any kind of growth. China’s one economy that’s currently well-placed for growth based on these kinds of factors.

Another key characteristic to support cross-border eCommerce growth is adaptiveness. All markets will need to be able to respond quickly to the pace of technological change, to new market conditions and fast-moving competitive dynamics.

READ MORE: How China Has Influenced the Rising Trend in Cross-Border eCommerce

Governments need to support this flexibility by having policies, markets and technological infrastructures in place to support eCommerce development. China’s government seem to be trying to fulfil these criteria. The question is whether other Asian markets will be quite as open to developing the necessary conditions for cross-border online trade.

Thailand’s been actively imposing protectionist measures to defend domestic eCommerce against foreign rivals, with the aim of preventing single large international brands such as Amazon or Alibaba from dominating. This could certainly contain China’s ambitions in this market because it’s given great freedom to its big eCommerce brands.

It’s certainly the case that a small number of brands are highly significant in China’s own market. It’s thought around 80% of eCommerce in China is on Alibaba-run platforms, with much of the rest of the market captured by Tencent.

It’s a highly competitive domestic market that’s a fierce and unforgiving place for market players in the domestic eCommerce game.

It’s still possible for foreign brands to enter China’s market. Both Alibaba and JD have encouraged foreign retail brands to partner with them, selling via marketplaces such as Tmall Global. 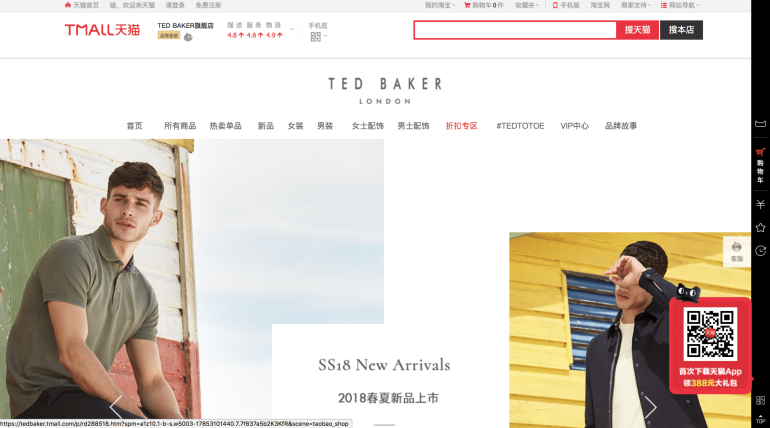 That’s not a selfless act of international co-operation: Alibaba profits from sellers joining the platform by levying various transaction fees. The costs of selling via these marketplaces are prohibitive for many brands and not all brands will be accepted onto the platform.

But it makes sense for international brands to try to reach China’s consumers via this channel: around two-thirds of Chinese cross-border eCommerce shippers will use platforms such as Tmall Global and JD Worldwide for their purchasing.

Chinese eCommerce players haven’t always been too strong at brand building, although that’s something they’re getting better at.

If you’re trying to enter this market it’s advisable to find a way to distinguish your brand from the competition and invest in establishing a robust brand. That may be one way to compete in a tough market that’s now aggressively expanding its ambitions overseas.