How China’s Growth is Impacting the Demand for Diamond Jewellery 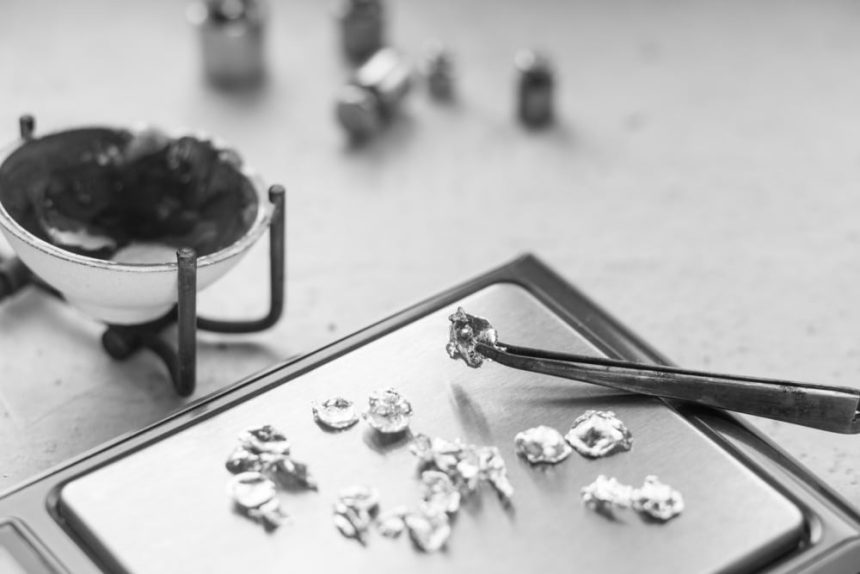 China is presently the world’s second-largest market for diamonds and it’s mostly fuelled by young buyers. In the US, the under-40s bought around 60% of diamonds, whilst in China, the figure was a whopping 80%. A market this size is inevitably influential on the world diamond trade and it seems there’s still room for growth in China’s demand for gemstones.

This trend could be fuelled, in part, by different attitudes to marriage. In the West, marriage rates are falling and the age of first marriage seems to be on the rise. Consumers are also turning away from traditional stones for engagement rings and embracing lab-grown or other alternatives such as moissanite, emeralds and sapphires that are often less expensive than diamonds.

China’s marriage rates are declining too, albeit more slowly, and the age of first marriages are also rising. What is increasing is the popularity of ‘Western-style’ weddings, which inevitably includes a diamond engagement ring.

Western-style weddings seem to be en-vogue, particularly for younger Chinese couples. De Beers has been working hard for decades in China’s market trying to promote its ‘engagement = diamond’ message. But it’s only in the last two decades that rising prosperity has really boosted the demand for stones.

Changing expectations for younger consumers, who have higher incomes and greater choice than their parents’ generation, is fuelling the demand for wedding-related jewellery.

A government crackdown on conspicuous consumption of luxury items put only a temporary dent in China’s market for diamonds. Demand is now slowly climbing again and there’s still some way for it to go.

In the US around 70% of brides have a diamond whilst in China fewer than half do. If the popularity of ‘Western-style’ weddings continues, it’s likely that more Chinese brides will expect a diamond as part of the celebrations. This is likely to fuel China’s demand for diamonds even if there’s a downward trend in marriage rates.

Despite the downward trend in marriage rates, ‘Western-style’ weddings in China have the potential to stimulate the growth of diamonds for wedding celebrations in the market.

Although it’s becoming more acceptable to remain single in China, the role of women is still in flux. Despite attempts to fight outdated practices such as families paying a bride price, there remains a practical reason behind these types of practices.

Divorce laws can leave women disadvantaged when marriages end and having items such as jewellery from a marriage can help protect women in the event of a divorce. Until China’s divorce laws are reformed, there may be practical reasons why it remains desirable to have portable property as you enter marriage.

But will the marketing agents of brands such as De Beers manage to penetrate the consciousness of newer consumers as successfully as they have done in the West?

The ‘a diamond is forever’ slogan still resonates in Western markets, yet the language of tradition and values associated with diamonds still needs to penetrate new markets as effectively as it did the old ones. De Beers is now trying a new slogan – ‘real is rare’ in an attempt to stave off interest in artificial diamonds. It remains to be seen how enduring this message will prove to be.

Chinese consumers seem to opt for smaller diamonds than their US equivalents, which may reflect the fact marrying couples tend to be younger than their US counterparts and have a smaller disposable income. Like in many other parts of the world, there’s a strong emerging trend for women to buy diamonds for themselves. In fact, this represents around a third of the market in China.

Part of the appeal of this market for diamond vendors, such as De Beers, is that artificial stones don’t seem to have made any kind of mark here yet. The consumer demand for diamonds is entirely for natural rather than lab-grown ones. Yet China is a major manufacturer of artificial stones and this trade makes a major mark on the diamond market worldwide.

RELATED: Understanding the New Eco and Ethical Trends in the Jewellery Industry

So far, there’s little domestic consumer interest in artificial stones and these are used purely by industry. But consumer tastes change fast in China and it’s not impossible that consumers could embrace domestic lab-grown diamonds in the future.

We’ve already seen China cycle rapidly through different stages of consumer sophistication. At one point, every woman had to have a Louis Vuitton handbag and consumers would often make big sacrifices in order to afford one.

The result of this trend was wealthier consumers moved away from the brand towards more exclusive luxury brands in order to show their superior taste and sophistication (and bigger wallet). We’re now seeing the same trend in the gemstones market.

Coloured diamonds are now increasingly popular among China’s elite consumers and prices are rising accordingly. Consumer tastes are changing and people are becoming more knowledgeable about gemstones and what signifies quality.

In a culture that’s keen to save and invest for the future, gemstones are also an investment vehicle for wealthy Chinese trying to diversify their assets.

It’s not clear how the market will fare in the long term. Younger Chinese consumers are starting to demonstrate the same values that are frustrating retailers in the West: a preference for experiences over material things and a reluctance to be pinned down demographically on issues such as marriage.

For now, this market is booming for diamond vendors, who just need to successfully convey the value and tradition of diamond jewellery to an audience with their own set of expectations.