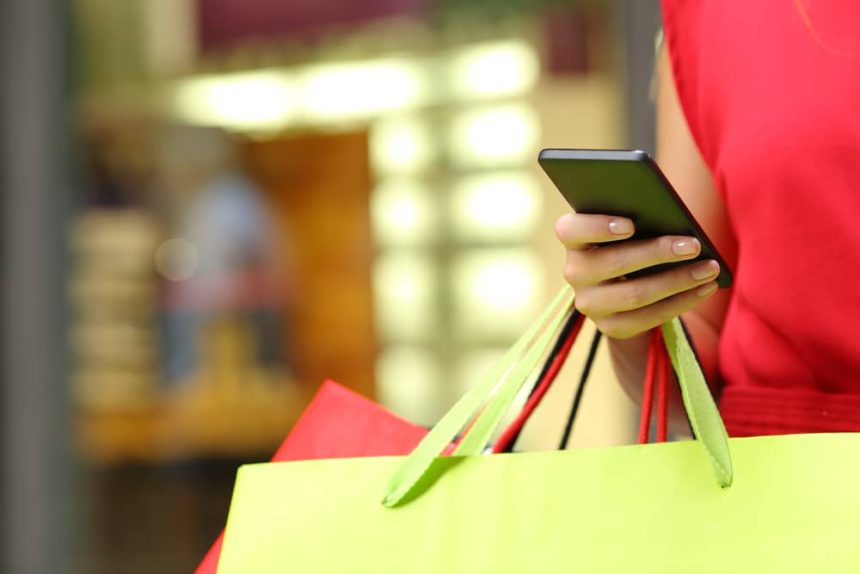 Chinese households are notoriously frugal and saving-focused. To the despair of many economists keen to fuel a consumer boom, China’s households tend to save at a much higher rate compared to spendthrift Western ones. These saving habits reduce the potential size of the domestic consumer market – and China’s population is big enough that it also dampens the potential of the world export economy.

China’s saving rate accounts for an astonishing 46% of GDP. Although Western households are always being advised to save at a higher rate than they currently do, in China the very high savings rate is seen as something of a problem.

That’s because China’s reluctance to consume leads to a trade surplus which causes a global imbalance. Low consumption also restricts the potential for a domestic consumption market that could boost GDP. So authorities actually want to encourage consumers to spend as well as save for the future in this market.

It’s not just Chinese saving preferences that put the brakes on the consumer economy. With property prices now climbing in many parts of China, consumers are also devoting an increasingly large share of their budget to housing costs; this also dampens their consumption habits.

This seems to particularly affect younger consumers, who combine a cultural affinity for saving with the very practical need to build up a deposit for their first home. This demographic tends to have a relatively large disposable income and a higher level of consumer sophistication so it’s a disadvantage for the economy that their spending is sacrificed to other ends.

There’s evidence that rising consumer ambitions are fighting against these trends. Chinese households may still be keen savers saddled by high housing costs but they still want to shop.

You can see evidence of this trend in the rising popularity of credit cards, consumer loans and also in the popularity of paying by instalments – even for very small purchases. This latter trend has been led and popularised by microcredit lenders, including Qudian and Lexin, which even offers some loans on an interest-free basis.

In addition, modern Chinese consumers now have additional financial needs, such as funding professional study or a new kitchen, as well as more frivolous wants such as plastic surgery.

iPhones are a popular purchase that’s often paid for in instalments. Tastes are changing and consumers are now more prepared than ever to acquire things that don’t currently fit into their budget. That’s a significant cultural shift for China and may indicate a huge difference in values between the older generation and younger ones when it comes to managing personal finances.

Chinese consumers are more prepared to purchase items that may not be day-to-day necessities using credit compared to older generations.

Historically, China’s consumers have been somewhat underserved by credit. It’s probably well past time that China’s financing options caught up with modern consumer needs. Older generations of Chinese consumers have tended to only use consumer loans for major purchases such as a car.

This being China, where innovations are usually well-integrated with digital platforms, the microloan industry is well tied into eCommerce. On the online shopping platform, Fenqile, consumers can pay for a lipstick over two years of tiny repayments.

The site reports that 95% of its users are under 30 years of age, suggesting this consumer trend is very much a young one. Although the individual amounts are tiny, consumers do of course purchase multiple items so the loans accumulate.

For Chinese millennials, buying goods and services in instalments are not just for big purchases. Even fast-food and beauty products can be bought with credit where customers can ‘buy now, pay layer’.

It’s arguable that this embracing of credit could boost China’s consumer economy. But there are also dangers associated with this trend, particularly if high levels of household debt emerge.

Lexin claims to be particularly sophisticated at assessing risk before it lends to consumers but there’s a real danger that contraction in the economy or employment rates could lead to large numbers of consumers being unable to pay back their loans.

The authorities have recently tightened lending rules to protect consumers. But it’s still clear that the loans are mostly going to younger Chinese consumers with bigger spending ambitions and lower income stability.

China’s already a culture where it’s considered important to fit in with the crowd and this can include what everyone buys. The need to keep up with consumer trends is quite possibly a real driving force behind the change to China’s credit habits.

But the main driver of this microcredit trend is likely sheer optimism. Young consumers may not feel wealthy enough to fund the lifestyle they want but they’re optimistic that their future income will be sufficient to pay off any debts they incur now.

That’s a good indication of China’s consumer confidence – but could become a problem if this optimism is not fulfilled by future economic success.