A recent study by Columbia University has suggested that our creative output may be partly determined by our cultural background.

Using a relatively small sample size of only 300 subjects, researchers tested a theory that people from individualistic cultures may be inclined towards a different creative output than those from more collectivist cultural backgrounds. The theory was that those from collectivist cultures may be less willing to express ideas that make them stand out from the wider crowd, especially more unusual ideas.

The student subjects came from universities in Taiwan, a collectivist society, and Canada, a more individualistic culture. In a brainstorming exercise it was found that subjects from Canada’s individualist culture tended to express a greater number of ideas and were also more likely to dismiss the ideas of others. Those from a collectivist background tended to generate ideas of better quality, as judged by an independent panel. The difference in quality of ideas between the two nationalities was only small.

This tends to suggest that people from a collectivist background are more inclined to self-censor low quality ideas before they are expressed.

This is supported by other studies suggesting collectivist cultures tend to produce people that are reflective rather than action-oriented.

In a business context, brainstorming is frequently used as a means of quickly generating ideas from across teams. The research suggests that this technique may not be equally effective for people from some cultural backgrounds.

What also emerged from this study is that Canadians had better confidence in the ideas generated by their team’s session than Taiwanese study subjects had in their own team’s ideas. This lack of confidence by the Taiwanese subjects is interesting, as it reflects the lack of creative confidence displayed by another collectivist culture, that of the Japanese. In an international study, the Japanese were consistently found to lack confidence in their creative abilities – to a far greater extent than individualistic cultures surveyed at the same time.

Japan – the world’s most creative country?

Curiously, the country that had the least confidence that Japan was a creative nation was the Japanese themselves.

US respondents were more inclined to say that it was essential to have tools in order to create. Optimistic Americans were also much more likely than other nationalities to believe that creativity was limitless. They were also much more likely to admit to pride in their creative efforts. The Japanese were far less likely to be express pride in their creative accomplishments.

World-weary UK respondents were the most likely to agree that life experience dulls creative impulses.

German respondents seemed to view the internet as unhelpful to creative output. Whilst most US respondents saw the ability to share on social media as helpful to promoting creativity, only a minority of Germans agreed. Nearly half of German respondents also agreed that social media activity hindered their ability to create. This may reflect how willing both nationalities are to have their efforts scrutinised by a wide audience, and their sense of privacy.

Globally, respondents seemed to agree that both time and money could be obstacles to achieving creativity. People took the view that technology had the potential to inspire creativity and help them to overcome any limitations they had. Interestingly, people also seemed to prefer to be creative on their own.

Why do the Japanese lack creative confidence?

It’s curious that the Japanese do not consider themselves to be creative, when other countries seem to value their creativity so highly.

It may partly be because it is more culturally acceptable to take pride in one’s own achievements in Japan – compared to the US, which estimates its own creativity much more highly than Japan rates its own. But it may also be the case that Japanese respondents to the Adobe survey felt their country’s impact on the world’s creative output has been higher.

In the 80’s-90’s, Sony led the world in technological innovations. But these days it is the software sector where some of the most cutting-edge creativity is seen, and Japan’s home-grown software projects have not had the same success as those coming from Silicon Valley.

Risk is integral to creativity, and risk taking is perhaps more acceptable in a culture like the US than it is in Japan.

To clarify, it is perhaps more acceptable to experiment creatively in all areas of life in risk-taking America. In risk-averse Japan, it’s often the case that risk is confined to creative areas such as fashion and the arts –hence Japan’s reputation for inventive and innovative video games and animation.

But why has it been described as having the lowest rate of new enterprises in the OECD. It’s also possible that Japan’s younger generation, which has known only the years of economic stagnation, is less likely to take career risks than more confident previous generations?

The Internet’s role in creativity

The role of the internet has been referenced several times in the research. Columbia University’s study found that respondents from the US seem to believe social media had a positive influence on creativity, whilst Germans tended to see social as a negative influence. The ability of social media to offer ideas up to scrutiny by a wider audience is clearly not an attractive prospect for everyone.

Whilst it’s been argued that the action-orientated, risk-taking culture of the US is the main force driving its high level of entrepreneurship and business innovation, in Japan the fear of failure and social alienation act as major barriers to entrepreneurial risk-taking and creativity. Another study by Adobe, acknowledging Japan’s lack of confidence in its creative abilities, referenced the fact that younger

Japanese were increasingly turning to social media to share their creative ideas. However, there’s no indication that there’s any cultural change behind this behaviour. Although Japanese youth may be using the technology of social media more readily than in the past, there’s no suggestion that they are any more confident about their ideas being exposed to scrutiny.

The picture that emerges is that technology such as the internet may be a neutral force when it comes to creativity.

For some more confident cultures, exposing ideas to scrutiny is not so intimidating and social media is a helpful tool for creative collaboration. On the other hand, collectivist cultures may find this intimidating and social media may even inhibit creativity. What’s clear though is that creativity is something that people from all cultures are capable of, whatever tools they feel comfortable using to that end. 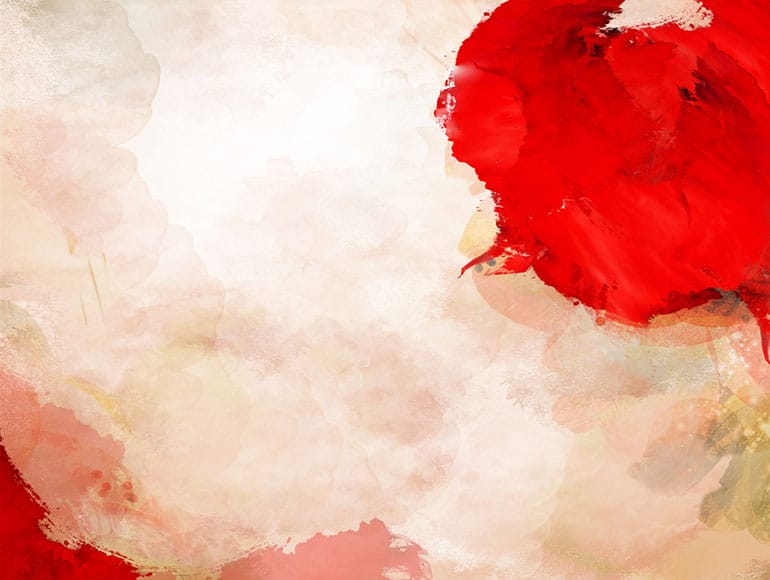