Debunking the Myth of China’s Lack of Innovation

Home » Blog » Debunking the Myth of China’s Lack of Innovation 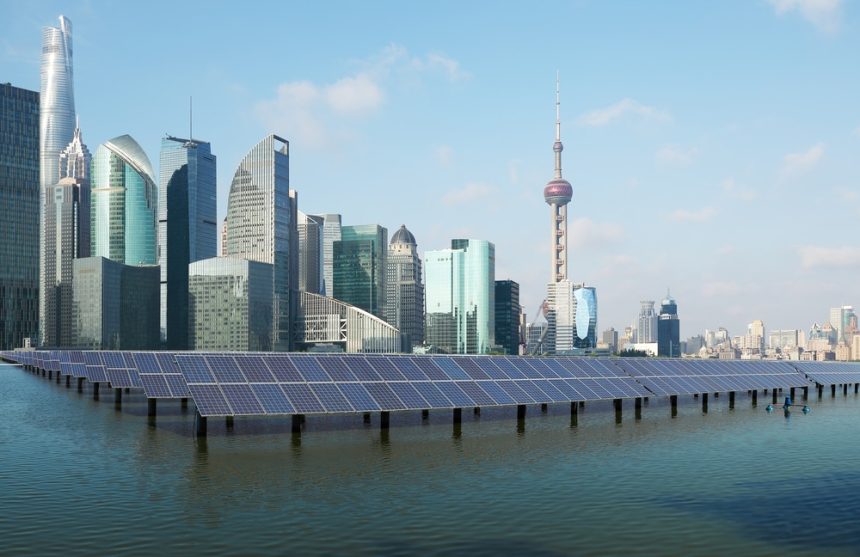 In 2017 it looks as if China is again on-track to file more patent applications than any other country in the world, putting to rest the tired old trope that China’s entrepreneurs don’t innovate.

More patents being filed here than anywhere else and the US – previously the world’s biggest patent engine – is falling behind. In 2015 more than a million patents were filed in China; the US filed only around half as many in the same year.

Japan, another one of the world’s great innovators, filed slightly fewer than half a million that year. As a consequence, China issued over a third of a million patents in 2015 – more than the US.

Chinese innovators don’t tend to file for overseas patents to the same extent as US innovators. The US still leads the way when it comes to asserting rights overseas. Perhaps that’s unsurprising. With such a huge market available at home, why should China’s innovators feel a great need to look beyond their own borders?

The value of patenting

Intellectual property rights are generally seen as undergirding economic activity. The number of patent applications filed in any year has generally been on an upwards trend for several years, with China and the wider Asia region driving much of the growth. There’s particular innovation in areas such as medical technology, digital communication, and pharmaceuticals.

International patents can be filed in any one of ten major world languages recognised by the international patent bureau. These are Arabic, Chinese, English, French, German, Japanese, Korean, Portuguese, Russian, and Spanish. Whilst not all patent seekers will speak these languages, the fact they are widely spoken means it shouldn’t be too onerous to find a translator for the patent.

But there’s some concern that language could be a barrier to patent retrieval. How can a company assert or enforce their IP rights if they can’t tell what patents are on file in a foreign jurisdiction in other languages and alphabets?

Machine translation is being used to try to overcome the problem, although this isn’t a flawless technology. Language barriers are an issue that’s becoming more significant as companies from different parts of the world increasingly compete against one another in the same markets.

Although the number of patents being filed is often seen to reflect the amount of innovation going on in the world, this measure doesn’t always reflect a true picture of the innovation landscape. One of the flaws is that patents only reflect innovations that can be patented: there are other ways to be creative that can’t be captured in a patent.

Physical products are much more likely to be patented than services. Innovative business processes or services, or different organisational strategies don’t tend to be captured in any patent vehicle.

It’s also the case that many innovations go unpatented, which may reflect a lack of awareness or concern for intellectual property rights issues on the part of the inventor. A piece of research in 2012 found that collaboration with universities increased the propensity to seek out a patent, suggesting that these bodies act as a source of knowledge or experience about patent law.

More domestically-minded innovators don’t seek patents so regularly as those with a more international market orientation.

Policy makers in China are keen to encourage innovation, seeing it as a source of growth. The key driving factor behind all this patent activity is probably China’s large, educated and motivated workforce – although government encouragement certainly removes barriers to filing.

Patent filing subsidies are available to businesses in China, and this is thought to encourage filing of low-quality patent applications.

Other governmental rewards such as grants are also available to firms filing patents, giving Chinese businesses an incentive to divide up their patent claims in the hope of accessing more funding. This distorts China’s patent market, possibly inflating the number of patents claimed.

But it’s wrong (not to mention xenophobic) to dismiss China’s patent activity as of lesser value than in other countries just because some of the incentives backfire. Many other markets incentivise patent filing by various means, such as subsidising costs.

In the US there are moves afoot to shake up the patent system, after concerns for many years that the system is stifling innovation. Many of the innovations patented in the US remain unused. Out of 2.1 million active patents, 95% are not commercialised or used under license. It’s estimated that $5 trillion was spent on R&D to achieve these patented innovations.

If the subsequent innovative results remain unused it’s hard to see how much of this R&D spend wasn’t wasted if research is not being used commercially.

Part of the problem is that it’s hugely costly for firms to manage the patents that they do hold. A more effective patent management system that makes it easier to license use of patented innovations could hugely benefit the economy by ‘unlocking’ the patented innovation that remains unused.

Forbes magazine recently argued that the problem is that the patent system discourages businesses from using innovations that could potentially be highly useful to them. If innovations aren’t used, then no benefits accrue to the holders of those patents – which can only discourage innovation by reducing the benefits derived from it.

Many patent holders allow their patent to lapse rather than renew them, which supports the idea that patents don’t often benefit the patent holder.

What’s also concerning is the suggestion that some companies may be focusing efforts more on defending their IP via the patent system rather than on actually innovating. Patents can be relatively complicated to obtain, costing time and money to a business or individual trying to assert their rights.

Patent activity levels aren’t the only way to assess innovation. The annual Global Innovation Index compiled by the WIPO, Cornell University and INSEAD looks at a number of measures to assess the level of innovation in any market. These include the presence and quality of a market’s institutions, human capital, and market and business sophistication levels.

China entered the top 25 countries in this index in 2016, becoming only the first middle-income economy to do so, and in 2017 is ranked at 22 (the UK fell from 3 to 5 in the same time span). The GII rated China highly for its business sophistication and knowledge and for technology outputs, referencing also its strong research talent. This further dissolves the myth that China is failing to innovate.

China is and always has been a highly innovative country – the recent expansion of patenting activity just shows how this creativity is being formalised for a modern global economy.

Perhaps the real challenge is seeing how all global players manage to make the most of their intellectual property and ensure that patenting always drives economic activity rather than holding it back.