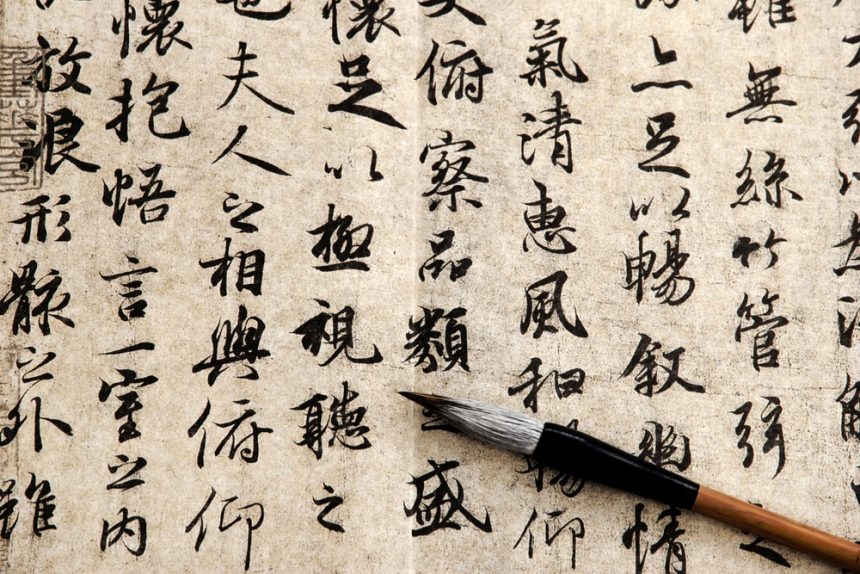 How exactly do you define a distinct language? It’s a surprisingly tricky question. There’s not really any clear and enduring distinction between a language and a dialect. This means there are many controversies over whether some dialects should really be languages in their own right and vice versa.

There’s a rather unfair view that a dialect is somehow of inferior status to a ‘proper’ language; a language is usually seen as a more formal thing than a dialect, and possessing greater dignity.

But the reality is that so-called dialects include some of the most significant linguistic power bases, such as Mandarin. Dialects can certainly be significant and well-established but this still doesn’t qualify them as languages in their own right.

To quite a large extent, any distinctions between dialects and languages are arbitrary. Scholars and linguists don’t all agree on the criteria for distinguishing a language from a dialect, so there’s a lack of consistency in how they are defined.

Some scholars will argue that Arabic should be split into multiple languages rather than seen as one language with multiple dialects; others argue strongly that Hindi and Urdu should be classed as a single language. The degree of mutual intelligibility plays a big part in these controversies.

A language is generally considered to be unique if it’s not mutually intelligible with another one. This really isn’t a hard and fast rule though.

Norwegian, Swedish and Danish are usually given the status of separate languages, but they were historically the same language and there’s certainly an argument to be made that they are in fact dialects of this.

RELATED: The Origin of Language: Why it isn’t as Straightforward as you Might Think

The breakup of the Kalmar Union after about 1500 led the three countries to develop stronger national identities, and what was spoken within the nations became to be seen as distinct languages. However, there’s still a high degree of mutual intelligibility between them.

A generally harmonious relationship between the three nations and a lack of controversy about their borders is perhaps the reason why there’s little challenge made to the modern separation of the original language into three distinct ones.

There are some dialects that really aren’t mutually intelligible to other speakers of the ‘same language’. Many Arabic speakers struggle to understand those from other parts of the Arabic-speaking world, so an Egyptian might have difficulty understanding a Morrocan who speaks Maghrebi Arabic. 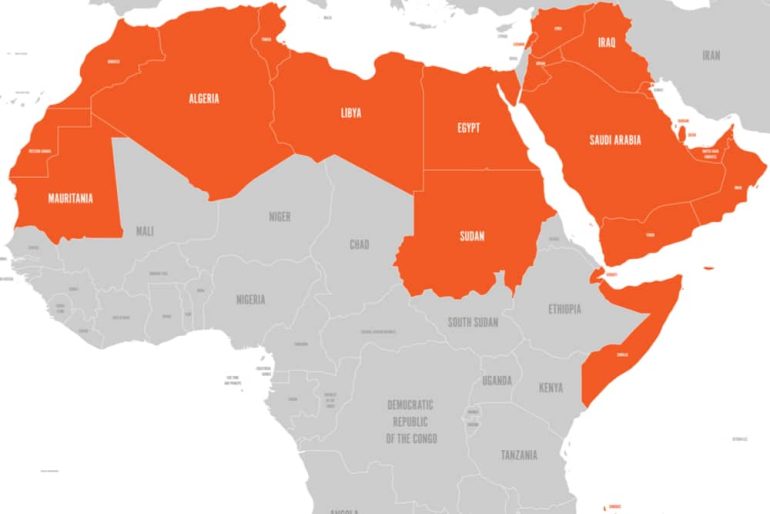 Even within North Africa and the Middle East, where the dominant language is Arabic, different varieties of Arabic are actually spoken.

Interestingly, the Moroccan person would have less difficulty understanding an Egyptian person as Egyptian Arabic has a similar status to ‘BBC English’, ie it’s seen as the most ‘correct’ one and has a heavy media influence.

Dialects don’t have to be spoken by disconnected or far-removed populations for them to be unintelligible to other speakers of the same language.

When Rab C Nesbitt, a Glasgow-based Scottish comedy, aired on the BBC, many people south of the border wrote into the broadcaster demanding subtitles as they couldn’t understand the broad Glaswegian accent.

There was a similar outcry when a Scottish family joined the popular reality TV show Gogglebox. The populations weren’t more than a few hundred miles apart, but mutual intelligibility was still a concern.

Although some Tunbridge Wells residents might struggle to understand what Rab C Nesbitt means by ‘Haud yer wheesht’ (shut up), they’d struggle more to understand Rab’s accent than his unique dialect words.

In written format, there would be little problem of mutual understanding. Mandarin and Cantonese are also mutually unintelligible in conversation, but with the same basic written form.

Although they share vocabulary and grammar, they have different written forms. Another example of this is German and Yiddish – mutually intelligible to a certain extent, yet with different writing systems.

Politics tends to influence attempts to make a distinction between languages and dialects, often in the sense that it’s politics itself that determines which dialects achieve the status of a language.

Prior to the civil war in Yugoslavia, Serbo-Croatian was considered a single language with two dialects. After the conflict ended, Croatian and Serbian tend to be seen as different languages.

Politics and history play a very strong role in determining which dialects get ‘promoted’ to the status of a language.

If we classified languages as distinct based on purely linguistic grounds, such as lexical and grammatical differences, we’d probably get very different results from our attempts at language identification.

The fact is, it’s almost impossible for humans to see language in such purely technical terms. Language can’t really be considered entirely in isolation from its social, cultural, or political factors. That’s perhaps why we classify languages and dialects using very different standards, with some strange and controversial results.