‘Doctor Who’ Translated and Dubbed into various Languages

The famous British science fiction television programme Doctor Who has been dubbed into many languages including German, French, Italian and Portuguese.

The series, one of the most successful exports in British television history, runs in over 200 countries, including the USA, Canada, Australia, Germany, France, Portugal, Russia, Brazil, Iran and China. Doctor Who is, according to the Guinness Book of Records, the longest-running sci-fi series in the world.

But how does dubbing work?

For most non-English-speaking countries, dubbing has been the norm since the very beginning of television and cinema. But a few things have to be done before the dubbing, or rerecording, takes place, and voices of the screen actors substituted for those of native performers speaking a different language.

Firstly, translators who mostly live in their local countries are hired to create translations that will work well in the story. The audio segments are then optimised to synchronise with the existing footage.

Special attention is paid to the labials (consonants, such as ‘b’, ‘m’ and ‘p’, that cause the mouth to close) to match the mouth movement of the English-speaking actors. The same technique has been applied in a recent craze on YouTube for bad lip syncing videos.

Afterwards, the studio casts voice-over actors from each country. The foreign actors’ voices have to be similar to those of the original actor, considering texture, age and comedic sense. Famous celebrities usually have a single voice-over actor in each country that dubs all of their films.

Watch this video to find out how the Doctor, Amy, Rory and River sound in German, Portuguese, Italian and French: 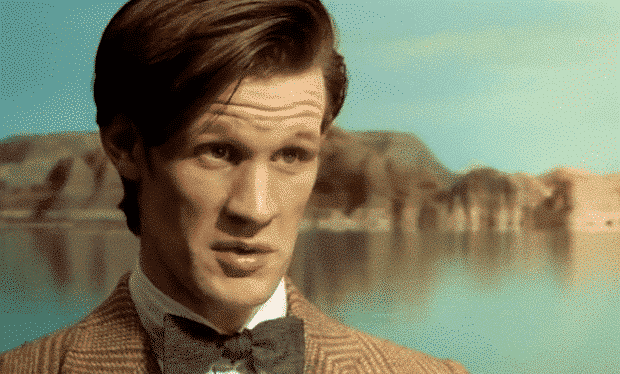