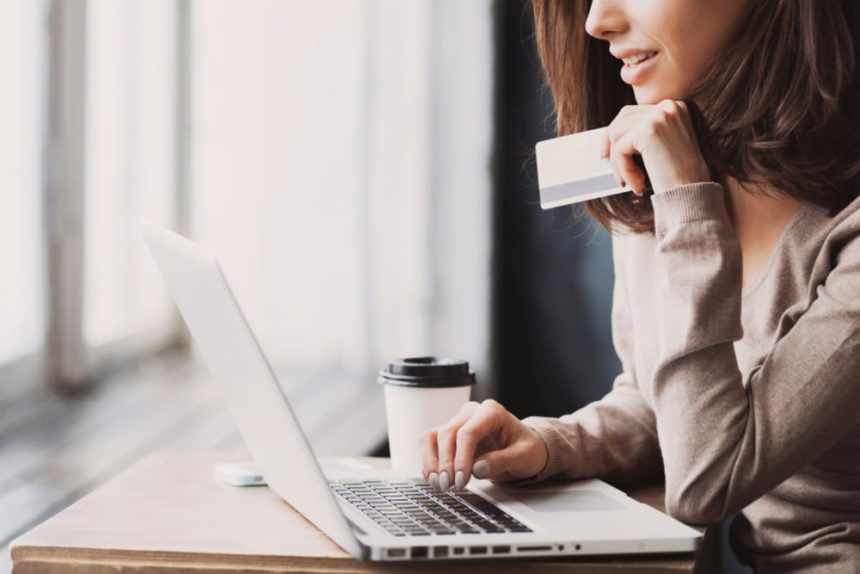 India’s consumer marketplace looks extremely tempting. With a massive population and retail spending looking set to almost double in the four years to 2022, it’s a tempting retail landscape for many brands. Fashion is of particular interest, as this consumer segment will be worth $59.3 billion by 2022.

But India’s fashion market is a tough one for outsiders to crack and there are cultural factors to consider. India has a huge domestic fashion industry and established traditional clothing styles which remain influential.

Foreign clothing brands that try to move their entire offering into the market are likely to fail, as India’s market has its own preferences. There’s also huge regional variation in tastes when it comes to clothing.

India has a well-established landscape of smaller, independent retailers that offer a personal service along with credit and home delivery. In 2014, these catered for between 75% and 90% of Indian retail.

These traditional operators are primarily challenged by big chains such as Big Bazaar and D-Mart which serve urban customers through local supermarkets and hypermarkets. Ecommerce still has a minority market share but with an aggressive growth profile.

Despite rising household incomes, value for money remains a key consideration for India’s frugal shoppers. One clothing chain that has understood that rather well is Easybuy; a new market entrant that’s made a success of offering low-cost clothing to suit the modern middle-class Indian consumer.

Easybuy uses modern Indian lifestyle images that reflect India’s growing middle-class. Some 600 million people, or more than half of India’s population, belong to the middle class.

Easybuy’s success seems strongly correlated with how well it has understood consumer tastes, and how it has managed to tailor its offering to meet local preferences.

Easybuy meets consumer tastes on a number of levels. The clothing on offer is colourful and fashionable and it’s cut to suit local tastes for modesty. The brand’s designers have had to account for the local climate in their designs. Catering mostly to southern states such as Kerala and Tamil Nadu, this generally means hot weather clothing and light styles.

Easybuy seems to have realised that although Indian shoppers are extremely price-conscious, they are also aspirational. Modern expectations are to have clothing for a range of occasions and activities, including athleisure. The brand also caters to the need to buy workwear and evening wear; everything that suits modern, aspirational young Indian families.

Easybuy is backed by the large retail conglomerate, Landmark group, which is based in Dubai. Although it’s not a domestic operator, Landmark has had a presence in India for nearly 20 years and already had exposure to India’s retail sector when it launched Easybuy.

This is no doubt significant; outside brands that try to penetrate India often fail through lack of local understanding and inability to overcome supply chain challenges.

There’s one way Easybuy hasn’t localised its offering – the brand communication is entirely in English. That’s a bold choice for a brand that’s spread across a wide area of India encompassing multiple local languages.

But it may be a deliberate choice as much as an oversight. English remains an aspirational language for many in India, and that’s particularly true for the middle-class demographic Easybuy is targeting. The English language may actually be a key part of its approach.

English is spoken by some 125 million people in India. In some states, such as Nagaland and Arunachal Pradesh, English is an official language.

The brand’s monoglot approach is likely to be softened in store by employing local people who can speak whichever languages are most appropriate for that store’s location.

Easybuy operates in a franchise approach across a wide geographic area so business partners are likely to speak a variety of languages.

This means that using English to communicate across the group probably makes sense – the language is already used as a lingua franca in India, particularly in business.

However, with supply chain issues remaining a challenge for foreign enterprises penetrating the market, this insistence on using English may have to be softened if other languages are more effective at managing suppliers.

As far as fashion innovators are concerned, India’s demographics are highly favourable. Some 65% of the population is under 35 years old, suggesting an appetite for experimentation. Younger consumers are more likely to be tech-savvy and to want to try new ways of shopping. If this demographic can be converted to online shopping, there’s huge future potential for the brands that manage to win their online custom.

Yet online shopping remains a minority segment in India. Easybuy is presently focusing on bricks-and-mortar retail, albeit in a modern way.

The brand focuses on aspirational young families in smaller (tier-2 and tier-3) towns, offering a modern shopping experience in modern malls. These areas are often served by a combination of small independent stores and regional chains.

What’s perhaps significant about the penetration of modern chains with international backing such as Easybuy is that it represents a move towards the commoditisation of fashion in India’s market.