Can English Continue to Be a Dominant Global Language?

Home » Blog » Can English Continue to Be a Dominant Global Language? 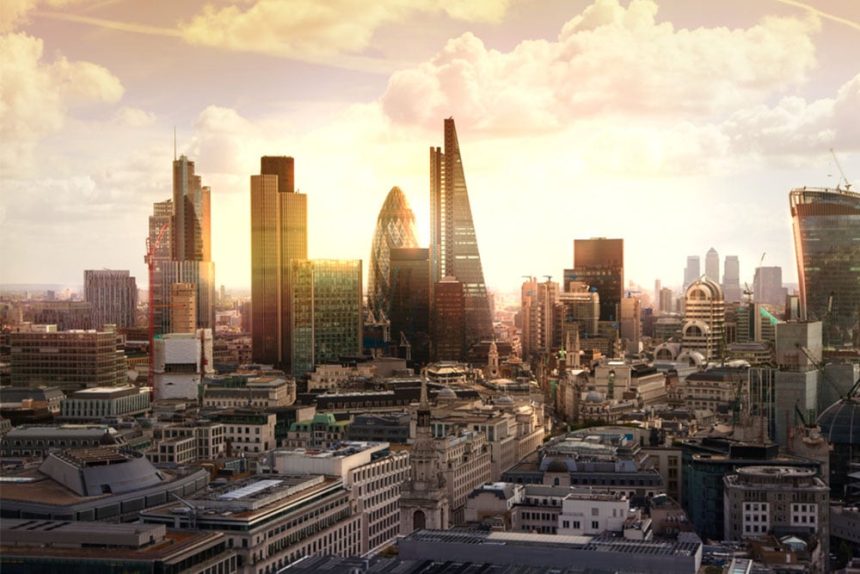 English is one of the world’s most widely spoken languages. It’s used as the global language of business and is often a common link when two people that speak different languages communicate with each other. In fact, The British Council estimates that English is spoken by around 1.75 billion people – almost a quarter of the world’s population. But fewer than 400 million speak it as their first language.

English has been adopted as the lingua franca in a wide range of global industries and continues to be the most popular language to learn as a second language.

English is commonly used on the French state-owned international news service, French 24, as well as being one of the working languages of the European Union and being spoken widely in parts of Asia. China boasts around 350 million people who have some knowledge of English while India has around 100 million.

We also can’t forget the language divide when it comes to the internet. Whether you are searching for products, reading an article about eCommerce or buying a video game, the chances are that you’re going to have more choice and a better experience if you have a good grasp of English.

The expansion of English has its roots firmly in the development of the British Empire as well as the industrial expansion of the US and it’s taken a relatively short time – just over a century – to achieve international acceptance.

Since the end of the First World War and the collapse of the British Empire, the UK has been replaced by the US as the dominant global economic power – furthering the reach of the English language.

The US’s economic and political accomplishments between the 1920s and 1990s would see Britain’s cousin become the leading influence in the fields of engineering, telecommunications, mining, marketing, science and finance as the dollar replaced sterling as the world’s most dominant reserve currency by the late 20th century. 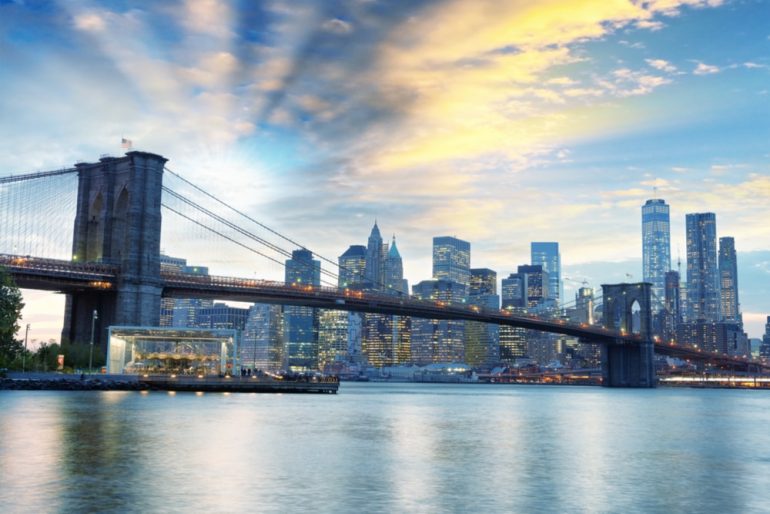 The United States has been the world’s largest national economy in terms of GDP since the 1920s.

Furthermore, the digital revolution created Silicon Valley-based opportunities at the turn of the 21st century which increased the reach of American culture through social media, video and music streaming services.

It’s this huge socio-economic influence that put English on the world stage as the language for business and entertainment. But in an age where localised digital content is increasingly in demand in countries where English is not widely spoken, is it feasible to assume that the dominance of English as a global language is on the decline?

Technology changing the way we use English

In the last five years, we’ve seen some impressive advances in the field of machine translation and voice-recognition technology. Companies including Waverly Labs, Lingmo International and Google have launched wearable devices that enable users to take advantage of real-time translation on the go.

Online content has gone through the same process. With a couple of clicks, you can easily translate content from English into over 250 languages.

But does this really mean that content will be consumed far less in English in the future? After all, in some countries with huge populations such as India, video games and pop music in English are in high demand and understanding English still has its advantages when conducting international business, even as the country and others like Brazil and China continue to develop rapidly in terms of economic, military and political power.

As a result, much like the US currently and the UK in the past, their linguistic and cultural influences could also be felt on the world stage in the future.

China has become the “world’s factory”, exporting more goods than the US but has also begun to diversify into different industries including the technology sector.

But it’s in the African continent where you’ll find unlikely alliances. Over the past two decades, China has surprisingly become Africa’s largest economic partner. In fact, since the turn of the millennium, trade between China and Africa has increased by an astonishing 20% per year. 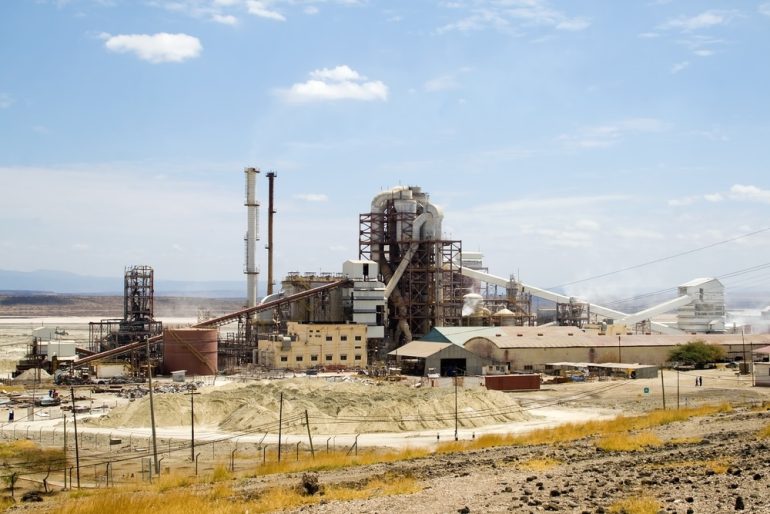 Products made in China including electronics and clothing are increasingly in demand in the African continent. You’ll also find a growing number of Chinese-run factories in countries such as Rwanda, Nigeria, Ethiopia and Cameroon.

If you’re native to sub-Saharan Africa, you might be better off learning Mandarin Chinese and seeking opportunities in mainland China rather than hedging your bets on finding a job in the UK or US.

China’s presence in Africa has also had a massive impact on education and diplomacy as well as business. Thousands of African students across the continent receive government scholarships to study in China every year.

Furthermore, The Chinese government has made considerable investments in over 40 language schools across the continent (and other countries around the world) to teach Mandarin and Chinese culture through its Confucius Institute network. It’s a clear message to English-speaking countries that China has economic, cultural and linguistic clout outside of Asia.

Looking to the future

With the rise of China as a global super-power along with a shrinking world, the spread of hybrid languages and tech companies perfecting the next generation of technology, can we really see a future where the reign of English is replaced?

We could see a future where English retains power as a dominant language but makes room for other languages in the economic and political spheres – especially in the wake of Britain’s departure from the EU in 2019.

Some linguists believe that with the movement of people, coupled with native languages not being passed down to younger generations, there will be a significant drop in the number of global languages spoken altogether in the future. This could lead to a future where only a handful of languages will be regarded as dominant global languages with 90% of languages becoming extinct due to migration and assimilation.