Why F-commerce is So Hard to Crack

Home » Blog » Why F-commerce is So Hard to Crack 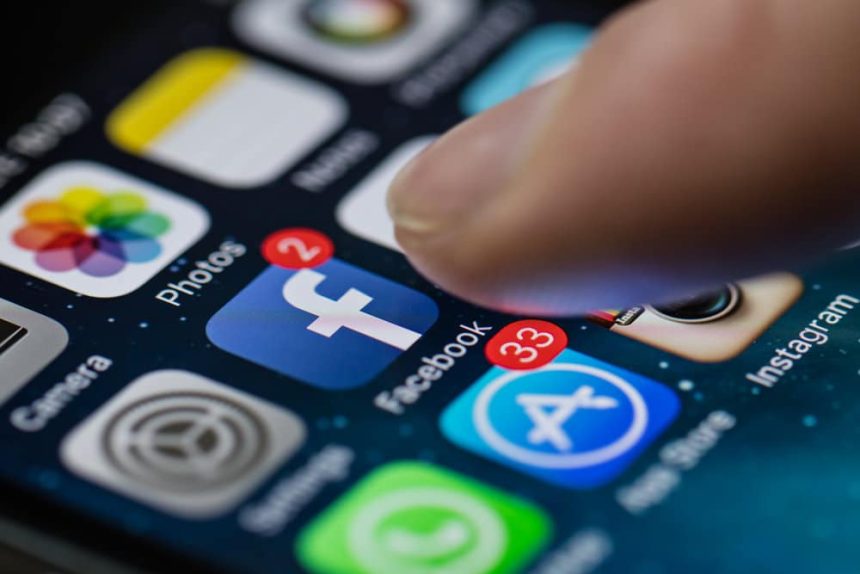 Only very recently, Facebook was predicted to be the next big force in eCommerce. With a huge chunk of the world’s population actively using Facebook, bringing eCommerce onto the site seems an obvious win for both brands and Facebook itself.

Yet ‘F-commerce’ has proved hard to crack, and Facebook has yet to successfully integrate selling into the platform.

In fairly recent years we’ve seen ventures such as Facebook Stores, described as “like trying to sell stuff to people while they’re hanging out with their friends at the bar”, Facebook Gifts, a way to send real-world presents such as cupcakes accompanied by virtual sentiments.

More recently the platform tested adding ‘buy’ buttons into newsfeed ads. And then there’s the new Facebook marketplace, described by Econsultancy as “…a bit of a gamble”. So far, Facebook really hasn’t cracked e-commerce integration.

It seems peculiar that social media and eCommerce haven’t integrated as well in the West as they have in the East. Chinese consumers are well used to social eCommerce: commentators often claim they are ten years ahead of Europe and North America in this area.

Products including cars are sold through online messaging service WeChat. Alibaba’s Taobao mobile app allows you to join a special interest group chat, such as a skateboarding group, and buy a related product, such as skateboard wax, all in one visit. Weibo shops are now starting to take off too.

So why has social eCommerce taken off so well in China but never got off the ground in the West? Is this difference due to cultural factors? It’s well known that offline social connections are very important to any business transaction in China.

Is it perhaps the case that Westerners prefer to separate shopping and socialising? This seems a weak claim to make – just look at the success of home shopping parties.

Offline ‘social selling’ has worked for brands from Tupperware to Stella & Dot. Consumers don’t seem to have any problems with the mashup of retail and socialising.

What is pretty well established is that trust and accountability seem to be bigger drivers of buying behaviour in China compared to western markets, and social eCommerce is built on these pillars.

Chinese consumers are highly likely to consult peers ahead of purchase, and they are also much more likely than westerners to write online reviews. In September 2014 Nielsen found that 40% of online shoppers in China write product reviews on messaging tools such as WeChat. Fewer than 1% of Western consumers are prepared to create product-related content such as blogs or reviews about products.

Reviews also seem to contribute significantly to retailer visibility in China, and poor reviews can cause stores to disappear from platforms such as Weibo or Tmall.

The mass-participation in consumer research is perhaps one reason why social commerce has found success in China: there’s real passion for discussing products in social channels.

Perhaps the West’s lack of passion in this area helps explain why social commerce has been less successful here.

As yet there’s no option to buy natively, nor is it clear if Facebook intends to add one. So far, Facebook’s efforts to enable shopping via the newsfeed have amounted to very little.

At the end of 2016, UBS data suggested the buy button was having very little impact on Facebook users, despite 2 years of testing.

Facebook has yet to gather payment information from the vast majority of its 1.7 billion users, and some high-profile privacy lapses may not help it improve this situation. Analyst Thomas Husson at Forrester commented that “Facebook doesn’t stand out as a player consumers would trust when it comes to payments and [digital] wallets.”

All signs indicate that on-platform shopping is unlikely to happen on Facebook in the near future.

But brands shouldn’t write Facebook off totally as a driver of sales. Brands such as Burberry are successfully using the platform to drive traffic to their own eCommerce sites.

It’s cheaper than paying for the same traffic on Google, and the information customers share then goes to the brand rather than remain in Facebook’s own database.

The fact is, Facebook offers very powerful reach and targeting tools, and brands that can crack the tricky algorithm and constant rule changes may be able to boost sales both online and offline.

In India, Garnier found that running a Facebook ad campaign boosted sales considerably compared to a similar region where no targeted Facebook advertising was used.

Although brands may not be able to make a huge success of selling on social platforms, they can still attribute ROI to activities on these platforms.

For the time being, it seems that brand participation in social media may be more about raising their profile and engaging customers, rather than directly making sales.

Facebook continues to experiment with cracking F-commerce but there’s still some way to go before social commerce really takes off on this platform.