Home » Blog » How to Hire the Right App Translator 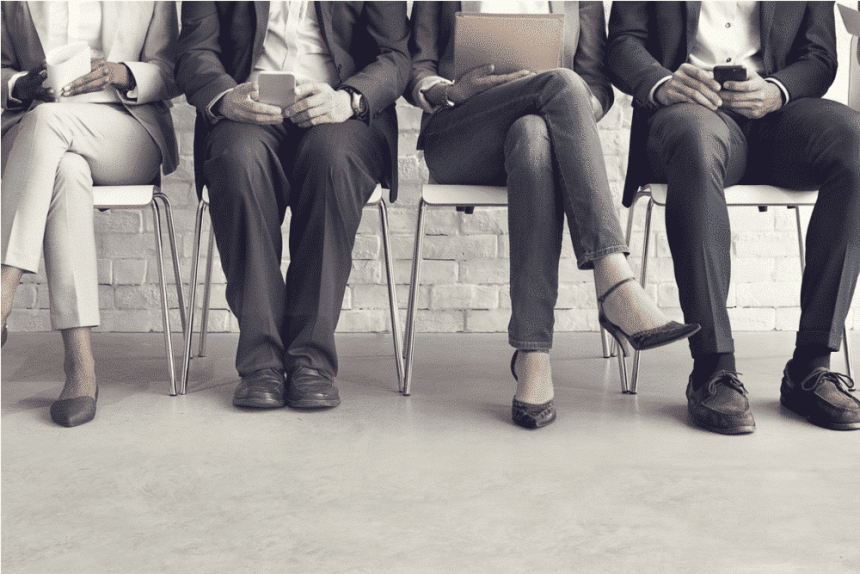 It’s perhaps no surprise to learn that consumers favour digital tools that are in their own language. Although 90% of apps are still presented in English, those that are translated into local languages reap a significantly higher rate of downloads and higher revenue.

Data from Distimo found that this effect seems to be particularly pronounced in Asian markets. In China and Japan, translated apps seemed to show the highest improvement in downloads compared to translated apps in other markets.

Although customers seem willing to download apps that aren’t in their native language, they are much more likely to continue to use them if they are translated into their own language.

Repeat use generally translates into higher revenue for app developers, so it’s likely to be worth the investment. The world’s most successful apps are available in translation. This includes WhatsApp and Gmail. Localisation has really helped these success stories scale up.

In South Korea, the average phone owner has over 50 apps on their phone, 11 of which they use daily. Across the wider Asia region, the average smartphone owner uses 6 apps on a daily basis. In emerging markets such as Indonesia and Thailand, people are more likely to use apps than the mobile web.

Most users have limited phone storage, which means apps are culled regularly if they aren’t relevant. Competition to remain useful to the user is intense. Serving them in a familiar language is just one way to ensure your app becomes a regular tool for them and maintains their attention.

When you’re choosing your app translator, or app translation team, a bit of forward planning and careful thought can help make your project as efficient and effective as possible. It’s always advisable to work with a translator that’s familiar with writing for the web.

Apps, in particular, make unique content demands that are best handled by someone familiar with how digital content is written. They’ll need some digital skills besides their language ability, such as being able to research your keywords in the target language.

When you’re choosing a translator or translation team, it’s also advisable to find someone with a high level of exposure to the culture of the market you’re trying to penetrate.

Remember that moving your product into a new market is about more than just language translation; you’ll also want to think about how you’re localising it for that environment.

During the app localisation process, you’ll need to consider local values and expectations, as well as practicalities such as local units of pricing and measurement, or regulatory conditions.

It’s crucial that you seek a translation partner that understands the practicalities of building a digital product. Writing for the web is different from writing for print or other offline channels; that’s true in any language.

Partnering with a reputable language service provider with linguists who have local cultural knowledge and experience writing for digital products could work in your favour during your app translation project, Especially if you’re localising an app in multiple markets at once.

Your translators will have to consider how functional their translated copy is in terms of fitting into your app’s format, such as making menu labels fit the design, and also consider how it supports the user journey.

There may also be design considerations to factor into the translation project. Perhaps you’ll need to change the colour to better reflect local cultural associations, or use images and icons that are most appropriate.

It’s helpful if your translation team members are fluent in these kinds of considerations – and understand the implications for web design.

As an alternative to hiring conventional translators, there are some other approaches you can take but these are riskier. When Facebook wanted to translate its messenger app into ‘other’ languages – those minority languages that represent less significant world markets – it chose to crowdsource the translation project.

This may arguably be a more cost-effective approach to app translation, but the quality of the result is out of your control.

If translation costs are a big concern to you, your best approach is to choose your target language carefully. Tackle a major language first then as you add more users you can consider adding minority language versions to your offering.

There’s an added advantage to this approach – it’s often easier to find translators from major languages compared to sourcing minority language speakers. Remember also that taking an internationalised approach to building your app in the first place will later help minimise costs of localising it in other languages.

Fit for the app store

Translating your app means it’s more likely to be accepted by your target app stores. App stores tend to reject new apps based on quality, and the quality of the translation is certainly one factor that will affect this.

Even if you aren’t translating the core content, you’ll still need to find a translated name for your app and re-write the description to suit the market you’re entering.

Whilst it’s advisable to do a thorough translation of all the in-app content, as a bare minimum you’re advised to translate and localise the name, full description, and the screenshots; these last are also important because they really influence users’ decision to download the app.

Translating your keywords and description in the web store can make a significant difference to your download rate. The Harlem Shake Yourself app managed to increase download rate by over 700% simply by localising app keywords.

Make sure you find a translation team that can work with you on keyword strategy so that your end product is fit for market.

A good localised app store optimisation strategy should have a healthy mix of what’s relevant to your app and what the user naturally searches in each market.

Research by App Annie found that when an app was translated into a market’s local language, revenue increase by 26% and downloads by 120%. Although the cost of hiring quality translators may seem considerable, it’s arguable that this is a service you can’t afford not to have.

A strong translation job can really make all the difference to making your app relocation project a success, so make sure you approach the task of hiring a translator with the right frame of mind.