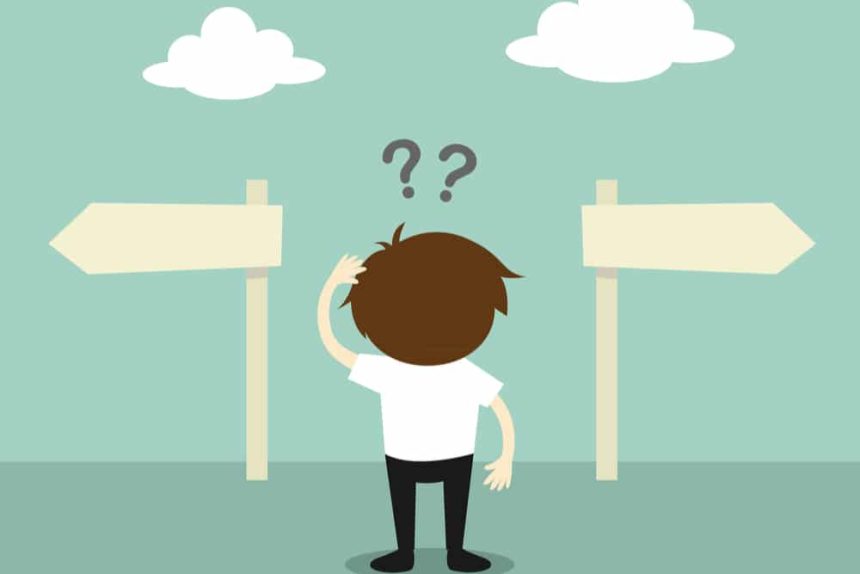 A fascinating piece of research has indicated that when people process decisions in a less familiar language, it seems to result in more rational and less emotional outcomes. The collaborative project between researchers in Barcelona and Chicago shows that when people used foreign languages to process moral dilemmas, their choices tended to be utilitarian in nature.

Research showed that when people worked in a less familiar language they tended to choose outcomes that favoured the common good. This was true even if the outcome required personal sacrifices to be made – such as one person dying to save many.

What’s interesting is that the study looks at the responses of people from more than one cultural background. Subjects from places such as Israel, Korea and Spain all tended to opt for the outcome that was most utilitarian.

One researcher concluded that “people are less afraid of losses, more willing to take risks and much less emotionally connected when thinking in a foreign language.” Other researchers on the project suggested that speaking your native language connects you to your own ethical cultural context to a greater extent than a non-native one.

Running through the decision process in a non-native tongue seems to give people a bit more psychological distance from their emotions. Could this be helpful for global businesses?

We’ve written before about the courageous decision by several Japanese firms to change their language of operations to English. It’s yet to be shown how this really affects decision-making, but there’s already anecdotal evidence to suggest it’s having an impact on internal culture.

Global businesses tend to have multi-cultural teams, which usually means at least some of the workforce is operating in their second language. That has implications for how those organisations make decisions internally.

Perhaps it also affects business strategy. Are multi-cultural teams more rational than ones that operate entirely in their native language? Does changing your company’s working language change the decisions it makes? There’s still some work to do in this area to get to the root of this.

People aren’t as rational as we like to think we are. It’s a theme explored by Dan Ariely in his book, Predictably Irrational and by others such as Ori Brafman. These authors explain how people like to think their decisions are guided by intellect but in reality, emotions are behind much of our behaviours.

Social factors in particular guide how we make choices. For example, we’re more likely to make decisions that we believe will raise our estimation in the eyes of others. This might influence a person to qualify as a doctor because they want to be respected and they feel society respects doctors.

We’re also more likely to pursue a course of action if we feel our peers are doing the same. The most successful way to get people to quit smoking or recycle is often to tell them that other people just like them are doing it. This also works the other way around – if smoking is the norm, people are more likely to start.

Economic models used to assume that all people in society were rational actors when it came to making choices, cooly making the best decisions for themselves. We now better understand that people are irrational and tend to make short-term decisions even at the expense of their long-term well-being.

In fact, this year’s Nobel Prize winner for Economic Sciences was awarded to Richard Thaler for his work exploring how decision-making can be influenced by things such as a lack of self-control. We now also understand that language may be significant to informing our decision process.

Is this also relevant to organisations? Many of us can probably give examples of decisions being taken based on the whims of senior managers rather than more rational considerations.

Emotions such as fear and ego drive decision-makers and this affects how companies behave. Organisations might like to believe their strategies are based on data such as market insights, but humans are behind these strategies and emotion is always a factor.

Although we now understand human decision making to be hugely influenced by emotion, is this really a bad thing? If our social standing is important to us, making decisions that place us in a better social position presumably results in the best outcome for us.

Maybe it’s just the economic models that are flawed. An economic model that predicts more people will quit smoking if you raise the cost of cigarettes via taxation overlooks the way people really behave – and results in flawed tax policymaking.

The key perhaps is to understand how our emotions tend to influence our decision-making and that’s something organisations can also benefit from.

Perhaps the most useful emotion that an organisation can possess is empathy. Some of the biggest brand mistakes have occurred because the organisation showed an astonishing lack of empathy for their audience.

In today’s high-scrutiny environment, brands are increasingly being punished for lapses of empathy. But empathy for customers also helps businesses understand how to serve them better. Emotion has a place in organisational decision-making: the key is to understand exactly what that role is.