Home » Blog » The Impact of a ‘Brexit’ on Language 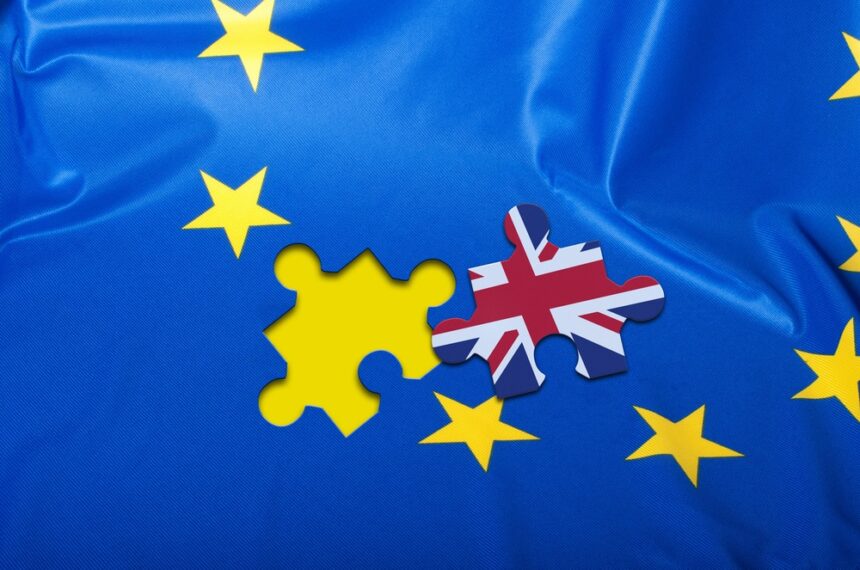 The June referendum about whether the UK will stay in the EU is getting closer, and the latest polls seem to indicate that ‘leave’ vote may be slightly ahead of the ‘stay’ camp.

For the first time in recent history, the notion that the UK may actually follow through on its long-standing threat to leave Europe’s political union is being taken seriously. If Britain votes in favour of leaving Europe, the result is likely to have a high impact both in the UK and across the EU as a whole.

Whilst most of the debate centres around Britain’s economic stability outside EU membership, the Brexit is likely to have other less obvious impacts on life across the UK and all member states. One of these is likely to be a shift in the languages favoured across Europe as a whole. In this article, we’ll explore what impact a Brexit could have on the linguistic balance of Europe and an independent UK.

France tends to favour a Brexit, seeing a number of advantages for itself in a UK departure.
France’s political leaders have also long been frustrated with Britain’s reluctance to fully commit to a united Europe. There’s also talk of the French using Britain’s departure to bolster the position and purity of the French language.

With Britain out, France becomes even more significant in Brussels as one of the major economies in the union and is expected to press hard for French to be used more in matters of EU administration.

France is also talking about making French language testing mandatory for expat Britons in France, imposing minimum competency requirements that will affect British expats living there. With a large expat British community already well established in France, this is likely to impact on many people.

Will the popularity of English be threatened by a Brexit?

Although English is unlikely to be dropped from use in the EU administration because it’s so widely spoken across Europe and the rest of the world – if Britain leaves Europe there’s perhaps less of an incentive for it to be learnt within EU member states for two reasons.

Firstly, EU citizens will no longer have the automatic right to live and work in Britain, meaning there’s less incentive to learn English in order to work in this market. Secondly, British goods will be more expensive to buy within Europe, which will suppress economic ties that often incentivise language learning.

A Brexit could also have a negative impact on the propensity of British people to learn European languages. If British exports to the EU face tariffs, it will have the effect of suppressing trade with Europe by reducing the profits for UK exporters selling in Europe.

Therefore, there could be less incentive for UK businesses to acquire language skills, making Britain even worse at language learning than at present.

One of the key messages of the ‘leave’ camp has been that Britain would be in a stronger position to trade with parties outside Europe were the UK to leave the union. Whilst this claim is subject to some debate, it’s certainly true that the UK would need to find new markets outside Europe in the event of a Brexit.

The emphasis on non-European languages might increase, and perhaps we’ll see more Asian languages such as Mandarin being taught in British schools.

These skills may become increasingly valued by employers – but there may be a dearth of teachers in these languages at least in the short term.

It’s thought around 12-13% of UK exports go to EU member states, and if the UK leaves the union it would face tariffs to sell the same goods to the same EU customers as it presently does. This would mean UK business is less competitive for trading with European partners. The only solution would be to find new trading partners overseas and negotiate new terms (the UK presently trades as part of the EU, which has negotiated terms for all member states with outside markets such as Russia, China and India).

The ‘stay’ camp argues that the UK would be in a much weaker position to negotiate new trade terms alone: as a market of 60 million consumers rather than as one of 500 million EU citizens it would pack less punch in trade deals than it does within a EU negotiating team.

An independent UK might also find a frosty reception from countries such as Russia and Argentina, two nations with whom Britain has somewhat cool diplomatic relations. This might mean that the UK does less trade with old political rivals when it trades as a single entity, compared to within the EU member states grouping. As a result, the need for languages such as Russian within UK businesses might shrink.

The impact on education

With 15% of academic staff working in the UK thought to be from EU member states (20% in elite institutions) it’s likely that the Brexit could impact on the quality of teaching in higher education.

Some of these academics will be teaching their native languages, meaning the UK may increasingly rely on non-native speakers for language studies in further education. There are also an estimated 1000 language assistants from the EU member states in British schools who will see their futures threatened by a prospective Brexit.

With tougher rules about who can live and work in the UK likely to be implemented following Brexit, there’s likely to be a loss of native language speakers at all levels of language education.

Britons are already notoriously bad at speaking foreign languages, and this reluctance to learn other languages is thought to cost around £48 billion a year in lost opportunity.

Anything which impacts on language teaching in the UK is likely to have a detrimental effect on this country’s economic future.

In the event of a Brexit, the government may be well advised to consider taking steps to protect language teaching and ensure there are enough native speakers to ensure quality language teaching at all levels of education. Whether the UK finds itself in out of the EU, the ability to effectively communicate with the rest of the world is still going to be critical to the country’s future economic prosperity.