The Impact of Cultural Values on Marketing Ethics

Home » Blog » The Impact of Cultural Values on Marketing Ethics 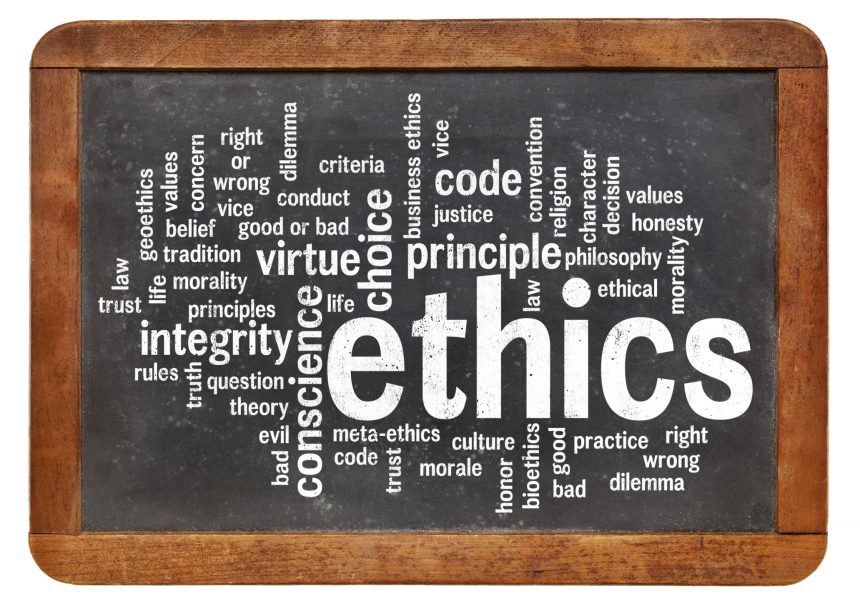 A single marketing message cannot be expected to work in multiple territories due to cultural and ethical differences.

You must therefore be prepared to make necessary adjustments when attempting to break into international markets. Failure to do so could leave you red-faced and considerably out of pocket.

Even the smallest difference between your local culture and that of your target market can jump up and bite you where it hurts. So tread carefully and do your homework before rolling out a marketing campaign internationally.

There are a number of cultural barriers waiting to trip you up. Here we take a close look at what they are and give some examples so you are better prepared to deal with them.

The social and cultural environment

First and foremost, you must pay attention to the dominant culture of a society. This refers to the established language, religion, values, rituals and social customs of a country, region or community.

Secondly, you must spend time analysing the various subcultures created by material cultures, belief systems, socio-economic groupings and religious and political differences. This refers to groups of people within a culture that differentiate themselves from the larger culture to which they primarily belong.

Marketers often make the mistake of overlooking subcultures. They think that looking at the dominant culture is enough, when in reality it is actually just the tip of the iceberg. There is usually more than meets the eye, so always delve a little bit deeper to uncover other underlying cultural values.

Having a good understanding of your target audience is essential. It allows you to alter promotional material or subtle brand messages prior to launching a product or service abroad. Sometimes you may have to change the whole message completely.

If targeting the Muslim community, for instance, steer clear of anything that involves pork or alcohol, as their religion forbids them from consuming these. Both are considered to be impure.

Any amount of pork or alcohol is unlawful. Each is considered ‘haraam’ – meaning they are harmful to one’s health and contribution to the community – so you should be fully aware of this when launching a campaign.

Gender separation issues in Muslim communities are also worth your attention. This refers to the separation of men and boys from women and girls in social settings, something which is often enshrined in law under governments where sharia law is publicly enforced.

The State Administration for Radio, Film and Television ruled that the ad, in which the kung fu masters and dragons are defeated, insulted the country’s dignity. It was consequently pulled from the public eye.

Chinese viewers reacted angrily to the ad. They claimed the fact that a foreigner – LeBron James – beat kung fu masters and dragons – important symbols of traditional Chinese culture – made them out to be incapable.

A year before the Nike incident, Toyota had to formally apologise for 30 magazine and newspaper advertisements that depicted stone lions, a traditional sign of Chinese power, saluting and bowing to a Prado Land Cruiser sport-utility vehicle. This ad was also subsequently pulled.

In 2006, meanwhile, Britain banned an advertisement campaign entitled ‘So where the bloody hell are you?’ from Tourism Australia.

The British Advertising Standards Authority came down on the ad due to the offensive language it used.

A number of angry viewers reportedly took offence to the word ‘bloody’ after it was aired on television.

The commentary on the ad ran: “We’ve poured you a beer. We’ve had the camels shampooed. We’ve saved you a spot on the beach. We’ve even got the sharks out of the pool.”

Then, from a bikini-clad blonde, came the tag line: “So where the bloody hell are you?”

The importance of cultural market research

So, from the examples listed above, it is clear to see that understanding the cultural context of a local, regional or national target audience is of the utmost importance when it comes to launching a marketing campaign.

Always remember that consumers with different cultural backgrounds demonstrate different consumer behaviours and are most receptive to content that is consistent with their cultural expectations.

Your product or service is more likely to become a success story if you respect the cultural expectations of potential consumers.

But adjusting to cultural differences is perhaps more difficult than facing competitors who operate in other countries. You should therefore decide to what extent you are willing to customise your marketing efforts in order to accommodate foreign markets before actually entering a different country.

For brands that are unsure of how their products will be perceived in another region, consultation with a professional, in-country native speaker of the local language who understands the cultural nuances of the target region, is essential.