Home » Blog » The Impact of Culture on Agile Development Practices 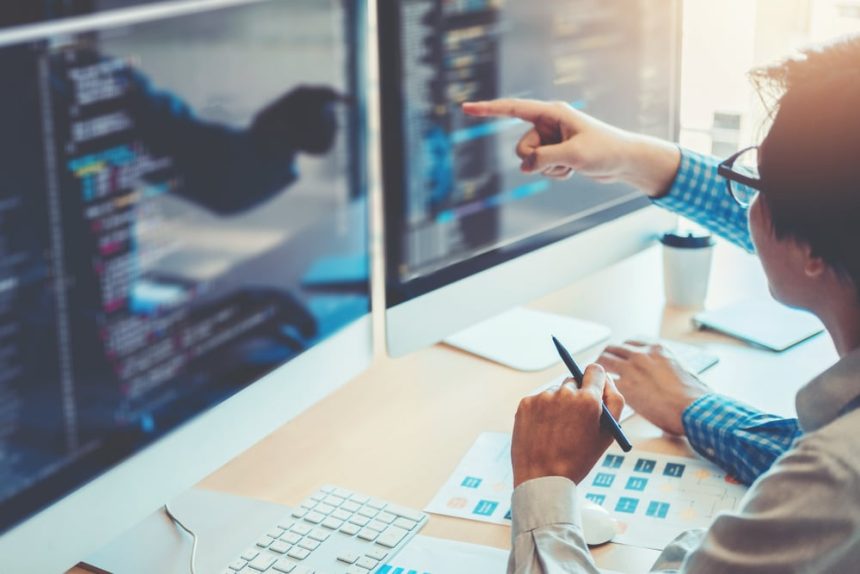 Agile working practices represent an attempt to find a collaborative mindset that’s suitable for the kinds of jobs we do now. Over the last 100 or so years, industry has moved from manufacturing (and the associated working practices) to knowledge work (with its own workplace culture and mindset) to the latest incarnation of our work lives; creative working.

Creative working describes how ideas and technology have come together to build an innovation-based economy that’s based on using science and technology to develop new tools and solutions.

In the latest phase of human industry, workers have unprecedented levels of autonomy, mastery and purpose. But many organisations are still using old structures and hierarchies, which aren’t well-suited to the new type of work being done.

Agile is an attempt to overcome these restrictions and build a working culture that’s best suited to the most modern type of work. This specifically includes software design work but Agile is also applicable to a wide range of other types of industry, including product design and finance.

Agile working practices have changed the world of work. But it’s fair to say that we’re still in the early phase of adoption of the Agile mindset. There are still many companies in the world doing traditional manufacturing or knowledge work using practices developed for exactly that kind of enterprise.

RELATED: How Agile Development Took the World By Storm

In many cases, that’s working well for them. But there are also many organisations trying to do creative work using outdated working practices that are holding them back.

Take Scrum as an example; an Agile framework for managing knowledge work with a focus on software development. In this working approach, small cross-functional teams collaborate in a non-hierarchical way.

Products are developed incrementally, so there’s less emphasis on a big final reveal and more on iterative releases of the product as it is being built. Teams structure and manage their own work and are encouraged to self-organise using a flat structure.

Senior managers often struggle to give up control; something that’s necessary if Agile working culture is to flourish. Larger organisations often find it difficult to operate entrepreneurially at scale.

Swedish telecoms company Ericsson is often cited as an example that proves big companies can be Agile. It’s notable that Sweden’s working culture – flat hierarchies, lots of collaboration – helps support Agile culture and means it’s not too much of a stretch for those immersed in Swedish culture.

At the opposite end, perhaps, of the cultural spectrum, stand many Asian countries. In contrast to Sweden’s Agile-ready social culture of equality and co-operative working, many Asian nations tend to have work cultures that are strongly hierarchical, conservative and assign fairly rigid roles to workers.

Workers expect to be told what to do and how to do it and bosses are expected to have the final answers. That’s totally at odds with the empowered-worker approach pioneered by Agile methods.

But Asian resistance to Agile working is rooted deeper than just discomfort with working practices. In many Asian cultures, your position within an organisation has implications for your social role outside work. Because your seniority and job title define your social status in the wider world, Agile’s non-hierarchical approach is doubly challenging.

In a culture such as Japan, it’s highly desirable to have a job title that clearly defines your career seniority, such as Manager. Having a less obvious job title such as Agile Coach isn’t so appealing. You’ll sometimes see Asian Agile Coaches or Scrum Masters rebranding themselves as Project Managers simply because it sounds higher status. 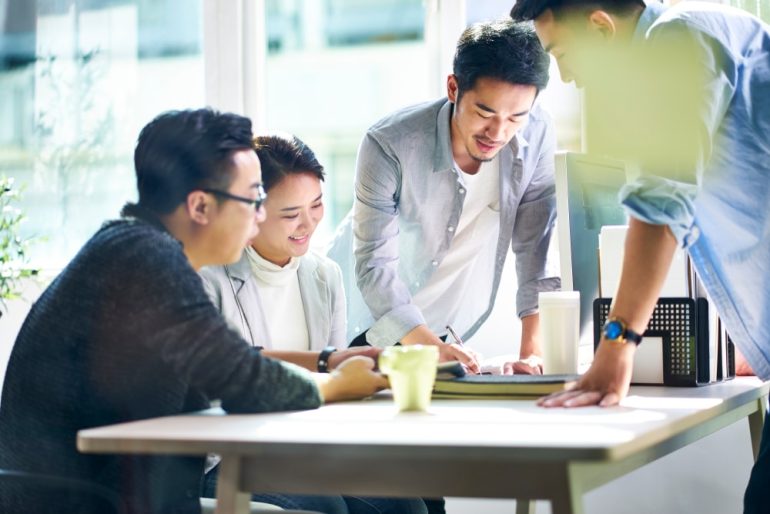 In some Asian markets, where status is often defined by career seniority, Agile Coaches or Scrum Masters often use the title Project Manager.

Asian conservatism is also at odds with the radical restructuring approach that Agile necessitates. Asian countries tend to have tight cultures where there are many social rules and it’s hard to deviate from them. These kinds of culture tend to be risk-averse as it’s more acceptable to adapt existing products and ideas rather than try revolutionary new ones.

Japanese is a hierarchy-oriented language and it’s even hard to know how to behave with other people until you figure out where they stand in hierarchical order to yourself. That’s a challenge to the democratic structure Agile demands.

There’s still reason to believe that Agile could yet flourish in Asia and it’s based on the fact that culture is more flexible than people often give it credit for.

Social and demographic changes, often underpinned by technological advances, are moving at the speed of light and culture is changing quickly. That’s especially true in markets such as China, where a young and educated generation is challenging old mores.

We’re starting to see small new companies in Asia adopting far less rigid working structures than their more traditional and larger rivals. Often the founders have experienced Western ways of working and have seen the effectiveness of Agile approaches in fields such as software design.

These start-ups are likely to have influence beyond their size as they demonstrate Agile approaches can work in Asian cultural organisations.

Organisations that are culturally Western also struggle to implement Agile working practices. Humans are inherently conservative at work and tend to dislike change to established practices, yet Agile demands it.

There’s an argument to be made that it’s harder for some cultures to implement Agile than others, simply because there’s more cultural resistance to working in this manner.