Why India’s Interest in Cross-border Shopping is Skyrocketing 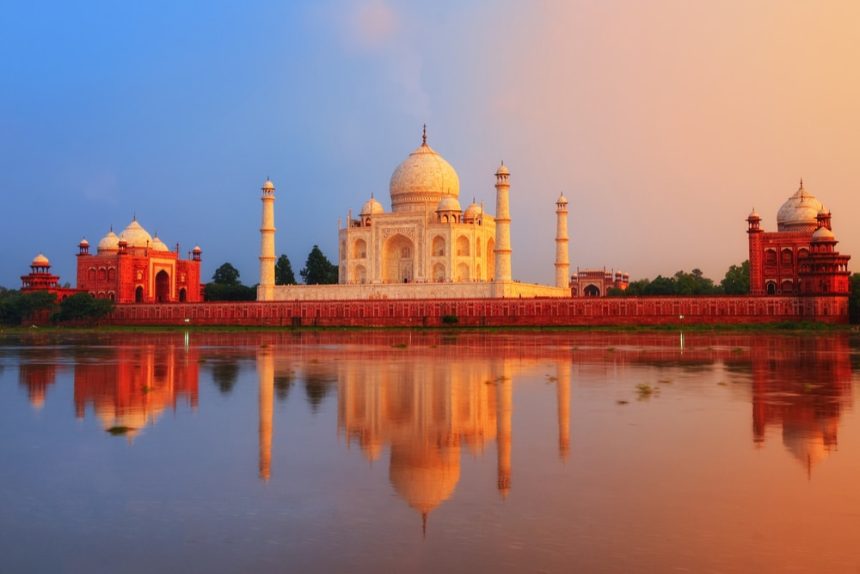 India is experiencing a surge in growth in cross-border eCommerce spend. Healthy rates of GDP growth are accompanying a blossoming of online commerce and it’s clear that Indians are not satisfied with what’s on offer domestically. In fact, India is rivalled only by the advanced consumer market of Japan in terms of the rate of growth in activity of cross-border online shopping.

Last week we looked at the phenomena of small, wealthy markets being the most enthusiastic at cross-border shopping. Countries including Israel, Ireland and Austria show some of the world’s highest rates of cross-border eCommerce activity, as wealthy households access goods they can’t easily find locally.

It tends to be brands and products not available locally that are the main draw for India’s online shoppers. Indians are notorious bargain-hunters and they value sites offering free shipping even from overseas. They also show a preference for platforms accepting payment in rupees.

India is a massive market yet the reasons for buying online from overseas may be similar to smaller markets: a lack of consumer retail opportunity locally. The retail landscape in India doesn’t always support customers being able to access what they want. It’s a similar effect seen in other fast-growing markets, with Nigeria being just one example. Consumer ambitions in such markets are growing faster than domestic consumer sector growth can fulfil.

Cross-border eCommerce in India reached approximately $500 million in 2016 and is estimated to reach $2 billion by 2020.

Around half of this shopping is done on US-based eCommerce sites. The rest is split between the UK and China. Marketplaces such as Amazon and Walmart-owned Flipkart bring overseas brands and products to consumers.

High-volume sellers such as these have been effective at lowering prices on many consumer goods. For price-conscious Indian buyers, that’s been a major factor driving them away from local smaller retailers and into the arms of bigger ones that can offer much lower prices.

When buying from overseas, Indian consumers tend to be on so-called alternative devices. Compared to consumers in other markets, they are much less likely to be using a desktop or laptop. In Japan, Belgium, Canada, France and Germany over 70% of overseas shopping is done on a laptop or desktop. In India, fewer than half of consumers shop this way.

Indian consumers tend to favour cash-on-delivery and that’s a major factor holding back growth of eCommerce. COD is the retailer’s least favourite payment method because it’s much harder to get paid, more risky, and overall more costly for them.

But it’s something that some retailers are prepared to work around if growth opportunities are promising enough. To this end, DHL recently launched a COD service for cross-border eCommerce in South-East Asia to accommodate this trend.

Although consumers may be hungry for foreign brands, unfortunately, there are many pitfalls to engaging with this market. India’s government recently implemented protectionist measures in favour of domestic eCommerce players.

Amazon and foreign-owned domestic name Flipkart are adversely affected by the changes. Effectively the situation is that foreign investors cannot run their own online platforms, meaning they cannot sell anything directly to consumers – food being the one exception.

It’s just the latest in a series of measures taken by India’s government to tighten up the eCommerce sector. Measures that have so far included an attempt to get eCommerce marketplaces such as Amazon to store all consumer payment data in-country.

Because of India’s alluring eCommerce growth rate, it’s likely that international players will still try to get involved. They’ll just have to operate in more complex business structures in future. Opponents argue that consumers will be adversely impacted, facing higher prices and less choice.

India’s protectionist stance may be designed to protect the small private businesses that continue to characterise the domestic retail landscape.

But the recent change to the business environment is likely to put a dent in the growth of eCommerce. PwC estimates the change will curb online sales by around $46bn by 2022 and slow the growth of online retail.

There are other characteristics of the Indian market likely to be off-putting. Not only do many buyers insist on cash on delivery, but they also seem to return goods at a higher rate compared to other markets. Cash on delivery supports higher rates of return and we know inexperienced online shoppers (of which India has many) are also more likely to return items.

Although cash on delivery is one of the most popular payment methods in India, it’s also plagued with high returns rates.

Where payment gateways exist, they have an unusually high rate of transaction failure – non-standardised addresses make the ‘last mile’ a particular challenge in this market.

It’s likely the biggest threat to this cross-border bonanza is from India’s own domestic retailers. India’s domestic eCommerce market may reach $64 billion in value by 2020 and is expected to grow to $200 billion by 2026, eventually overtaking that of the US in 15 years’ time. This growth will be assisted by domestic retailers offering the brands and products Indian consumers currently seek from abroad.

Although India’s market may look promising, it’s an environment that’s pretty hostile to outsiders. Foreign brands looking to India need to explore their options carefully before they commit.