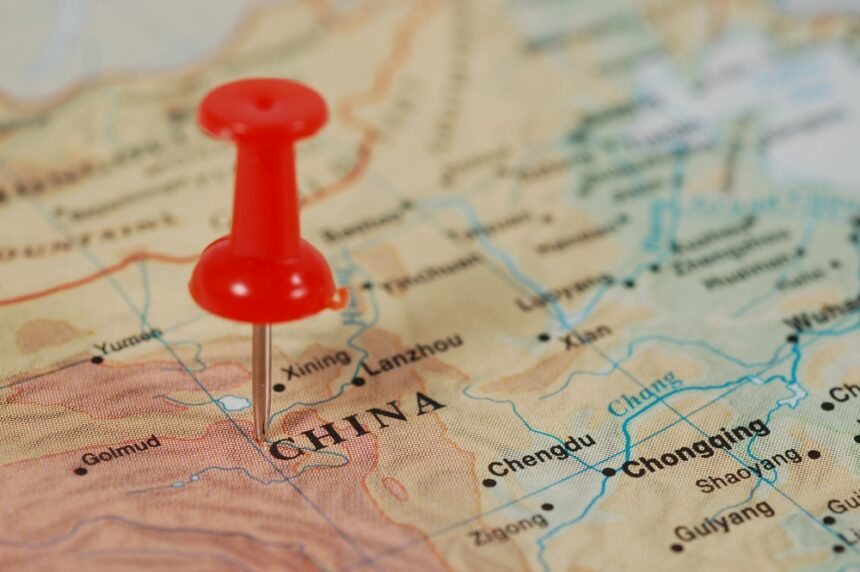 Business expanding into emerging markets are aware that they need to speak the local language and adapt their approaches for audiences in different countries. But is this enough?

Some of the world’s most dynamic emerging markets are also some of the world’s biggest countries, both by geographic area and by population size. Countries such as India, China and Brazil cover vast areas and include many different ethnic, cultural and religious groups often speaking a huge range of different languages and dialects.

These countries may be experiencing huge growth in GDP but this is never evenly distributed across the different regions within their national borders. Companies wanting to do business in these huge emerging markets should not make the costly mistake of treating the entire country as one homogenous unit. Instead, a regional approach based on a proper understanding of local culture as well as the different levels of development should be considered when doing business in these countries.

The lack of homogeneity within the massive emerging market of Brazil was brilliantly illustrated in The Economist with a map of the country comparing the GDP per head of each region to another world economy.

Based on 2008 data, this map sees the prosperous state of Rio Grande Do Sul compared in wealth to the oil-rich state of Qatar. By contrast, the eastern state of Alagoas has only around 10% of the GDP of its wealthy cousin – comparable to the GDP of the war-torn country of Afghanistan.

And it isn’t only the difference between urban and rural areas – although this is often important too. The Chinese cities of Shenzhen and Guangzhou may be only three-hours drive from one another, but they offer very different set of local consumers. Shenzhen offers a population composed mainly of young internal migrants who speak Mandarin and tend to be single and ready to mingle in local bars. By contrast, Guangzhou’s population is more likely to be local and more family-orientated. They are also more likely to speak Cantonese.

Beijing and Shanghai are both highly developed cities with sophisticated consumers but they have very different preferences for where they shop for clothing. More than half of Shanghai residents prefer to buy clothing in department stores compared to only around a quarter of Beijing residents. Differences like these should be carefully considered when developing strategies for emerging markets.

A study published in a McKinsey quarterly report proposed that the consumer decision journey in emerging markets was slightly different to that in established markets.

The study examined over 20,000 consumer purchases across multiple continents and found that some parts of the customer decision journey have greater significance in emerging markets.

Consumers in these markets don’t have the same experience of brands as those in more established markets.

Many may be purchasing an item such as a car or mobile phone for the first time. In a country such as China some consumers may be the first person in their family, or even their entire village, to buy a vehicle. In another part of the same country, more sophisticated consumers may be upgrading to a luxury vehicle. Any car manufacturer will need to segment their approach carefully based on these differences, with the different customers being targeted with different marketing messages and needing different levels of support during their purchasing decision process.

Many emerging markets have cultures where obtaining societal validation before making decisions is important.

This creates a bigger role for social media and word of mouth influence. McKinsey suggests that this consumer decision journey increases the need to take a regional approach to emerging markets. Focusing on a contained geography means a tipping point can be attained where word of mouth begins to kick in. This means that once the brand reaches a certain level of market share, sales may start to increase exponentially once this effect occurs.

Focus on clusters not cities

One common approach to China’s market is to break down the entire country into tiers of cities based on factors such as the local disposable income and rates of economic growth. But brands entering the market may find that tackling it using a tier-based approach is impossible to manage. Cities within the same tier may be situated at opposite sides of the country, making it extremely difficult to establish an efficient supply chain or allocate marketing spend.

One way to approach China’s complex and massive market is to try tackling regional city clusters rather than taking it on a city-by-city or tiered basis.

The clustered approach takes on groups of neighbouring cities located within a few hundred kilometres of one another. Neighbouring cities often tend to have a similar outlook and commonly share trade links. They also tend to have similar consumer attitudes and local government regulation. Taking on a specific regional hub helps you build a manageable supply chain and segment your like-minded customers.

China’s fragmented media landscape also supports taking a regional approach. Few TV channels are available country-wide, local newspapers are widespread and there can be local preferences for social media platforms. There also tend to be local preferences for TV consumption: some regions prefer local channels, others tend to watch national ones. For instance, the inhabitants of the areas around Chengdu and Guangzhou tend to watch the same TV channels, so there are opportunities to reach a wider cluster of cities by targeting TV advertising across these regions.

According to the IMF, growth in emerging markets is expected to pick up in 2016, largely as a result of improved economic conditions in a number of distressed economies. But, if you’re thinking of entering one of these markets, don’t bite off more than you can chew. Focusing on the right region can really yield results so long as you understand consumer behaviour in the area you’re targeting.