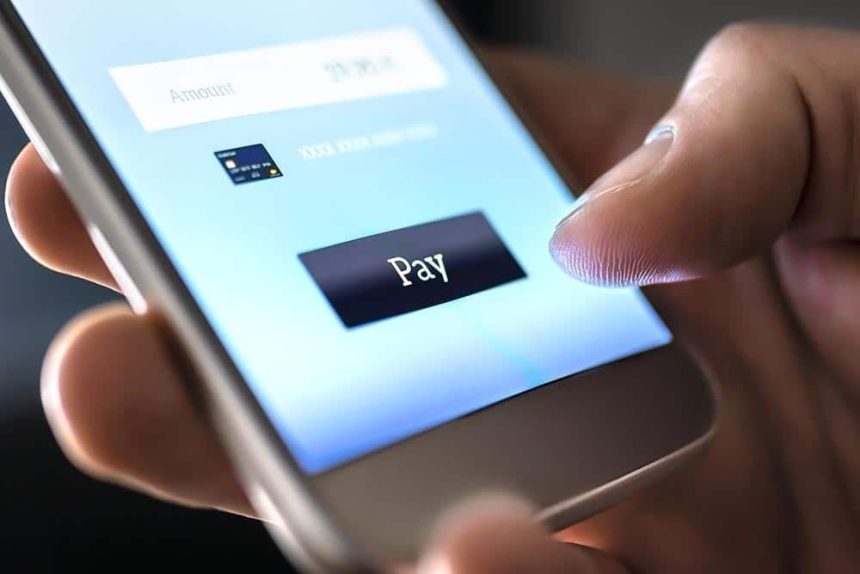 India is hotly tipped to become a major digital marketplace in just a few short years. Yet this vast market still needs to make significant changes to its existing payment systems, both cultural and infrastructural. Cash on delivery is still highly favoured as a means of payment for online purchases in India and digital payment uptake is still too low as far as eCommerce vendors are concerned.

The barriers to adoption of digital payments are many. For starters, many folks in India still remain outside the formal banking system. There are many barriers to their inclusion in the formal economy, including the fact that many people didn’t have any identification documents until very recently.

Some of the poorest and hardest to reach still remain undocumented. Literacy is also a barrier to inclusion in formal systems – around 75% of Indians are literate but some states have better literacy than others. It’s also more common for men to be literate than women.

But the biggest barrier to digital payments is arguably familiarity. All around the world, people favour the payment methods they feel comfortable with. For people accustomed to paying for everything with cash, the thought of moving away from these comfortable old methods is daunting.

Add in the uncertainties of buying online and there’s just another reason for consumers to feel intimidated. India’s rapid digital adoption means much of the online audience will be very new and things will feel very unfamiliar. Trying to coax them into making any changes to their behaviour at once is likely to be an uphill struggle.

Many institutions now recognise that language diversity is part of the solution. India is a hugely complex language environment, with around 1,500 languages spoken in total across the subcontinent. There are 22 official languages and around 30 of any significant size.

Whilst some retailers and service providers focus on Hindi and English – the two biggest languages by speaker numbers – this means they neglect the many millions of Indians who do not have these as a first language.

To really engage with customers in a way that feels familiar and comfortable, you need to address them in the language they feel most at home in. Whilst many Indians may be able to operate in Hindi or English that doesn’t mean they prefer to.

There’s a strong argument for offering services in the dozen or so languages that are spoken as a first language by many tens of millions of Indians; languages such as Tamil or Marathi. And though 75% of the population may be described as literate, the exact degree of education varies.

If a higher proportion of the audience struggles with their reading and comprehension then there’s a significant content design challenge to overcome, particularly if you’re trying to convey complex information about things such as payment terms.

Language inclusivity in the Indian market is vital if payment providers want to encourage digital payments from Indians who prefer to navigate online in languages other than English and Hindi.

To win over the Indian consumer, financial institutions need to use a diverse language approach that ensures information and key documentation are available in a familiar language.

It also means making customer service options available to them in their language of choice. A joint study by KPMG and Google recently found that most Indians consider content in their local language to be more reliable than the same content published in English.

The Times of India recently claimed that the majority of payment applications and information about them were only available in a small selection of languages, despite being regulated by the central bank. Yet the KPMG/Google study predicts that growth of online payments and other digital tools is strongly connected to their availability in local languages.

Digital language provision is going to have to improve in India before the adoption of payment systems does. Clear communication is fundamental to building customer trust in financial services. It’s also an important part of the practicalities of setting up an account online, particularly if it’s a type of transaction you’re doing for the first time.

An additional layer of complexity is the issue of what languages people are literate in and which have dedicated scripts. People can be highly fluent in their mother tongue but not be able to read and write in it, particularly if it’s a relatively small language.

Only 68 (of the estimated 1000+) Indian languages or dialects have written scripts. It’s common for people to be literate in a ‘mainstream’ language, such as Hindi or another one of the official languages taught in schools, but illiterate in their own language which is usually just one they speak in their community.

In some ways, this situation is a challenge but in others, it’s an advantage. People that are literate in a mainstream language can be guided towards audio or video content in their mother tongue.

India’s digital transition is essentially a correction of an existing imbalance. Indian languages have lagged behind other world languages in gaining a larger share of online content; their current representation on the internet does not reflect the size of their respective speaker populations.

Over the next few years, another fast correction is expected as the 75% of Indians that currently favour ‘traditional’ banking arrangements (such as cash) switch proportions with the 20% of Indians presently using digital payment methods.

Perhaps the most remarkable aspect of these transitions is the speed at which they are expected to happen. India’s administration has in recent years forced through controversial reforms that aim to modernise the nation, including measures designed to give people a formal identification and to promote inclusion in the banking and taxation systems.

Combined with the desperate fight by eCommerce giants such as Amazon and Flipkart to win market share in India’s emerging digital economy, Indians are being driven to digital ways of doing things in increasing measures.