Why Your Language Strategy is the Key to Cracking India 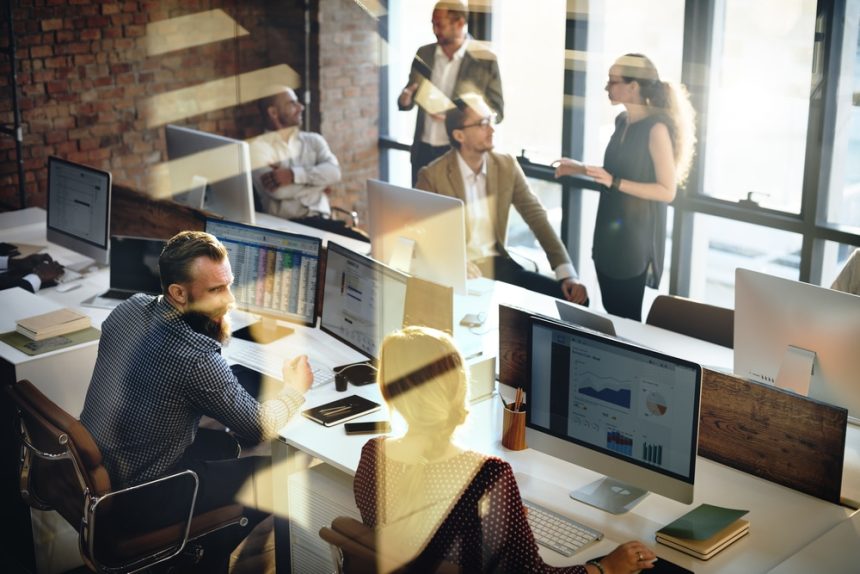 India is creating unicorns at an increasing pace, with half a dozen produced in just the first half of 2019. To become a unicorn (a startup valued at $1bn or more) you need to grow at a certain rate or at least convince investors you have the potential to do so.

In India, scaling a startup to unicorn status seems to be dependant on getting the language diversity right. Whether you’re a unicorn or not, having the right language strategy is fundamental to growing your operations in India.

India’s language landscape is complex and fragmented. There are 22 official languages, although over a thousand have been counted across the subcontinent. It’s thought around 30 languages have more than a million speakers in India.

Outside the two biggest languages (Hindi and English, with half a billion and a quarter of a billion speakers respectively), around ten more languages offer speaker populations of similar size to European countries. These include Marathi, with over 80 million speakers, and Tamil, which has more speakers than there are people in the UK.

Each of these languages represents sizeable target audiences for any brand. When an India-based company adds a language option to their services, they are instantly giving themselves the potential for growth equivalent to expanding into a new European country.

The sweet spot for any startup serious about growth seems to be to have between 2 and 12 local languages catered for in order to fuel expansion. It’s the key to reaching huge swathes of Indian consumers, particularly in more rural areas. There’s evidence that both reach and engagement are boosted when local languages are added to services.

That makes sense when you consider how familiar more Indians are with a multitude of languages. Whilst a lot of Indians can and do operate in a second or third language (English being a typical example), that doesn’t mean that’s the language they are most comfortable in.

Learning app Byju found that although users may attend English-language schools, they’ll often prefer to consume content in their own language – probably the language they speak at home. Offering other languages really boosted their app.

Increasing competition in India is likely to mean that if a business isn’t serving customers in their preferred language, another one will come along that will. That’s why language diversity is both an essential part of a brand’s scaling strategy in this market, as well as a defence against competition once established.

There’s such growth potential associated with catering to Indian languages digitally that many startups have launched with the basic premise of replicating an existing technology using local languages. These include ventures such as Voxta, a voice assistant app focusing on Hindi and Telugu.

RELATED: Why India’s Interest in Cross-border Shopping is Skyrocketing

We’re in the midst of a huge growth phase of internet adoption in India, and it’s being driven by speakers of Indian languages. As an example, Hindi-based search is growing at 400% in 2017. Within 2 years, 75% of India’s internet users will be using languages other than English. That trend is fuelling huge growth for startups that can cater to these new audiences.

The new influx of Indian language speakers is a more diverse body than those that have been online in India so far, including less wealthy and educated Indians and those from more rural areas.

As the internet landscape adds a more diverse body of users, it’s also adding other demographic complexities, including how new people are to the internet in general, cultural and religious factors and whether they live in an urban or rural environment.

There’s evidence that newcomers to the internet are interested in local content, including news and information relevant to their local region.

Whilst platforms do exist to serve up this content, including mainstream international giants such as Facebook, it seems there’s a real demand for local platforms catering to the needs of local consumers. Language is certainly a key part of that, along with other cultural factors.

With over 22 official languages spoken in Indian, there’s a huge potential for businesses to tap in this growing economic market.

At present, the priority for most businesses tackling India’s market seems to be engaging with the dozen or so major languages with speaker populations in the tens of millions. At a later date, it may be the turn of smaller languages such as Haryanvi (around 8 million speakers) or Malvi (around 5 million).

But startups aren’t engaging with languages in order of speaker population size. There’s also consideration being made for other characteristics of the speaker population such as household wealth, distribution and education level. Literacy rates for speakers of that language are also a significant factor to any startup wondering what languages to offer.

The arrival of voice technology that can cater to the language and dialect needs of Indians is likely to be a game-changer in this market. Once it’s able to understand a wider range of Indian voices, voice tech is likely to bring in a larger number of participants into all kinds of businesses.

Until the tech catches up with requirements, businesses of all kinds that enter the Indian market need to pursue a policy of offering their services in a number of languages if they are to scale and defend themselves successfully against competitors.

How Tone of Voice Can Boost Your B2B Brand