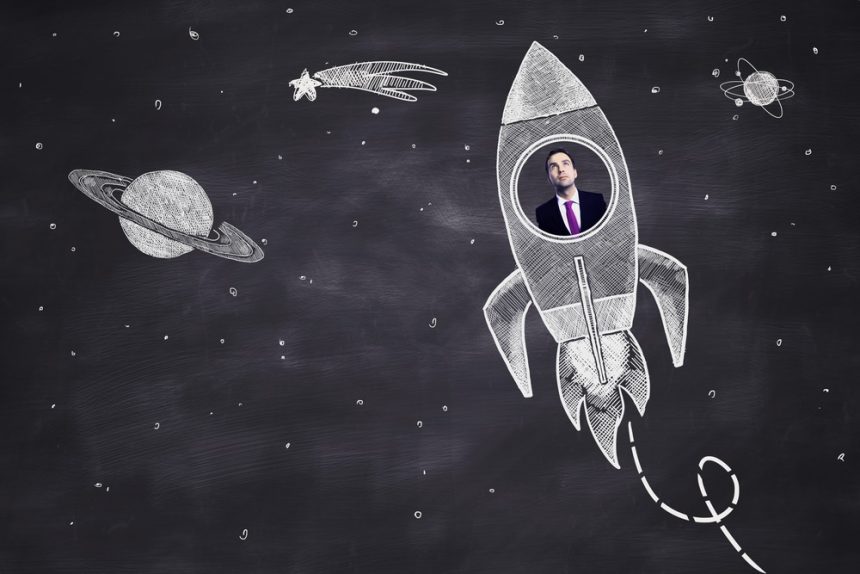 It’s thought that India has the world’s third largest start-up scene, beaten only by the US and UK in terms of the number of ventures.

After a frenzied 2015 with many overhyped and overpriced investments, the market seems to be settling down. With some of India’s startups looking increasingly global in their outlook, this could be the ecosystem that launches a global-level enterprise that could be as disruptive as an Uber or an Airbnb.

Not only are they numerous, some of these emerging players are also highly valued. In the last three years, eight unicorns (billion-dollar startups) have emerged. These high valuations reflect potential; something that’s enhanced by the size of their domestic market and the increasing financial worth of the Indian consumer.

Rapid growth has meant India’s start-up scene has yet to fully stabilise. After a frenzy of activity in 2015, there’s now a slightly different tone across the startup ecosystem. Investments motivated by a fear of missing out have died down. Valuations are a bit more realistic, and bubbles have burst in areas that got a bit overheated last year – such as foodtech.

Key areas of startup activity – and key targets for investment – include ecommerce and fintech.

Online shopping marketplaces such as Paytm and Flipkart, and payment services such as BillDesk drew in large sums from investors. There have been huge investments made into companies such as Quikr, a peer-to-peer classified ads platform, and hotel room aggregator OYO.

A colossal domestic market, with expanding household incomes, means these could mature into big players. But these investments represent the early stage of India’s start-up scene – the imitation stage. Ventures such as the above are local versions of proven business models, such as ads platforms Craigslist and Gumtree, and online shopping platforms that are now well established in the West. Hopefully in the next phase of India’s startup explosion we’ll see a greater number of unique ideas, and ones solving local problems.

Much of the activity is focused in Bangalore, a huge metropolitan area with a high population and a thriving tech scene. This area has just under a third of India’s startups, with the New Delhi area also offering a thriving startup scene.

Whilst Indian entrepreneurs with great ideas might previously have gone elsewhere to found their ventures, now they are staying in the country and founding their startups in these locations.

There are a number of reasons behind this boom in new ventures. For a start, India’s growing middle class offers educated and ambitious people that have the skills and experience to channel into a new idea. There’s good knowledge of new technologies and business, thanks to a higher education sector that’s tech-focused.

There’s also cultural change: taking career risks is more acceptable now than it has been for previous generations of entrepreneurs. Young Indians also face less family pressure to choose steady employment rather than strike out in a new business idea, or are getting better at resisting it.

Another core contributor to the growth in startups is large injections of capital from investors worldwide.

It’s thought $3.5bn was invested across over 800 deals in just the first nine months of 2016, according to yourstory.com, a popular website for Indian entrepreneurs. But around twice this amount was invested in the same period of 2015.

During 2015’s frenzy of investment, foreign VCs accounted for much of this spend. This included US VCs such as Sequoia Capital, and others such as Alibaba and Softbank. In 2016, signs indicate that more of the investment is coming from internal sources. The scene’s also settled down somewhat, with valuations getting more accurate and fewer businesses trying to solve the same problem.

Some of the initial startup frenzy was based on local versions of existing businesses, particularly in ecommerce. New ventures were described as ‘the Amazon/Ebay/Uber of India’. It’s hoped that this period is now over, and truly unique ideas and concepts may start to emerge. Examples of these innovations include InMobi, a pioneering mobile ad network active in Europe and the US since 2010 and now described as one of the world’s most innovative companies.

Recent turmoil in the foodtech sector serves to illustrate both the challenges and the potential in Indian startups. Foodtech was until very recently a hot area for Indian startup activity, with lots of ventures exploring ideas such as internet-mediated food delivery. 2015 was a tumultuous time for this sector, with fallouts and mass firings.

In early 2016 Zomato, considered the hot ticket of 2015, had its valuation slashed in half. After a huge emergence of foodtech startups in 2014-15, few are still standing. This trend seems to reflect the recent rationalisation that the startup scene has undergone: huge hype has settled down and expectations are now more realistic.

Despite the bubble bursting on the foodtech sector, the fact remains that it’s still estimated to be a $78 billion dollar market with annual growth of 16%.

Although Indian consumers may not change their food-related spending habits quite as quickly as foodtech entrepreneurs and investors might hope, there’s huge potential in this area as Indian consumers grow both in sophistication and disposable income.

That’s perhaps the most important aspect to understanding India’ nascent startup scene: the huge home market. Not only is the population growing in numbers but it’s also developing tastes and preferences that are shaping it into a highly receptive domestic customer base for new ideas and new ventures.

With huge growth in startup activity expected in the future, India’s startup ecosystem is moving at a rapid pace. But all parties in this ecosystem are still learning.

With vast sums being invested and spent, concerns have been raised about inexperienced entrepreneurs facing unrealistic expectations from investors, employees and the market. Many people in the scene also acknowledge the need for mentoring of young companies.

Despite cultural change that favours entrepreneurship, India’s political and regulatory environment remains less friendly to new ventures than places such as the US or UK.

It takes far longer to incorporate a business, and there are regulatory hurdles from a government that’s not quite understood how critical new businesses are to the developing economy. There are also other significant challenges such as a shortage of skills, and inadequate infrastructure. India’s startups are managing to defy these challenges to create one of the world’s more promising and dynamic startup scenes. It’s well worth watching to see what emerges.