Home » Blog » Opportunities and Costs of an Ageing Global Population 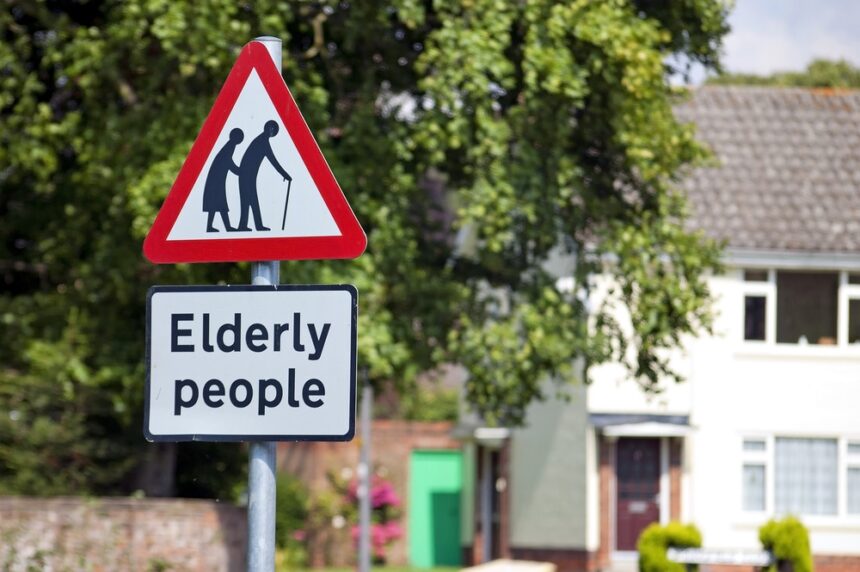 Many world economies are seeing demographic changes that are likely to impact on their economic futures.

Whilst there may be some advantages to population contraction, such as more living space on Japan’s crowded mainland, the situation of having a smaller working age population supporting increasing numbers of retirees is economically detrimental. It’s no coincidence that China’s economic expansion has come at a time when the proportion of the population that was of working age was unusually high. Similarly, Italy’s economic decline is associated with its long-term fall in birth rate.

Changes to the demographic profile bring opportunities in sectors such as pensions, healthcare and medical technology, leisure and services for the elderly including professional care.

In the US, people over 65 spend about 13% of their income on healthcare compared to less than 3% of the under 25’s. If this same picture is seen globally, the huge increase in the numbers of those over 65 is likely to result in a huge expansion in demand for pharmaceuticals and healthcare.

Whilst we’re living longer and enjoying better health in retirement, it’s a costly business. Even in countries where healthcare costs are borne privately rather than publicly, there are other public bills to pay including infrastructure, government and defence. These costs will be met by taxing an increasingly small working age population.

Whilst many countries share characteristics such as declining birth rate and expanding life expectancy, demographic profiles vary greatly from country to country. China is ageing at a much faster rate than other countries.

Although many national populations see ageing accompany GDP growth, China is ageing at a faster rate than might be expected for its level of GDP growth. This is a complicated way of saying that there are more severe financial consequences for China’s ageing situation. Countries such as Italy and Japan got rich before they got old: China got old first.

With family sizes small, many Chinese children will find themselves in a position of supporting two parents and four elderly grandparents.

But of course the consequences of ageing aren’t just borne by individuals and their family structures. It’s also a policy issue. The ratio of working people to retirees – of taxpayers to dependants – is changing as the population ages. Although China’s overall population will stay more or less constant over the next three decades, its working population will drop around 1.5% percent each year over the same period. This means a smaller taxable population.

For this smaller working population to support a large non-working one successfully, it’s necessary for productivity to rise. But it’s unlikely that productivity can expand enough to compensate for the changed ratio of workers and non-workers. With fewer young workers entering the labour force, it’s likely that wages will also rise and this will reduce China’s competitiveness on the global market.

At the same time, experienced workers are ageing out of the workforce. Chinese women usually retire at 55, a relatively young retirement age compared to the West. This represents a loss of knowledge and experience in the workplace. The country is likely to run an increasing trade deficit as it isn’t able to keep production up to the same level as domestic consumption.

Adapting to an ageing population

Beijing hasn’t quite stayed on top of the ageing issue. Pensions and healthcare remain underdeveloped and China’s pension fund is far too small: the entire social system is unready for the ageing population. There’s a shortage of facilities such as rehabilitation care for the elderly.

Whilst it’s still traditional for the elderly to be cared for in their own home and by family, internal movement of workers away from their homes means families are often remote from each other.

In cultures where women are expected to shoulder much of the burden of elderly care, this restricts their career options. It’s extremely likely that there will be an expansion in need for residential care and other types of support such as day centres for the elderly as well as home based care.

China’s government estimates the market for products and services related to older people is worth around 4 trillion RMB (more than $500bn). With improved healthcare and life expectancy, there are business opportunities associated with a fulfilling retirement. These include personal aids, leisure and travel.

Japan is seeing similar trends to China: an ageing population, low birth rate and change in the dependency ratio (the size of the working age population relative to the non-working population).

Almost 50% of Japan’s population are aged over 50 and the country is facing a shortage of nurses and care workers.

In many countries these roles are filled by immigrants, helping keep costs low, but there’s real resistance to immigration in Japan. The low Japanese birth rate seems to be a self-imposed consequence of long working hours and low immigration (migrant populations often have larger families, which top up the populations of many rich countries).

With some of the longest lifespans in the world, Japan’s elderly tend to be healthy and healthcare costs are relatively low. And whilst the economy overall faces low growth, individual incomes are rising. There are other positive consequences including more living space on Japan’s crowded islands. But there are darker sides. A survey by Japan’s government found many carers really resented the person they were caring for.

Russia’s situation is very different to Japan’s. Since the early 90’s, Russia has seen a death rate that exceeds the birth rate but the population shrinkage that resulted now seems to have been reversed. The real issue is how unhealthy the population is.

Russian life expectancy is low, alcohol and substance abuse is shockingly high and the health of teenagers – those on the cusp of entering the workforce – is poor.

Other measures, such as health of babies at birth and the sick rate of army conscripts, indicate a population in poor health.

Over the long term, the working age population is expected to decline and with 25% of men dying before the age of 55, those of working age may not be fit enough to be economically productive. Russia’s demographics and population health indicate that the country may face a long future of economic decline. However, the government is actively looking to fund new developments in order to improve public health which again may present opportunities for healthcare providers and pharmaceutical companies.