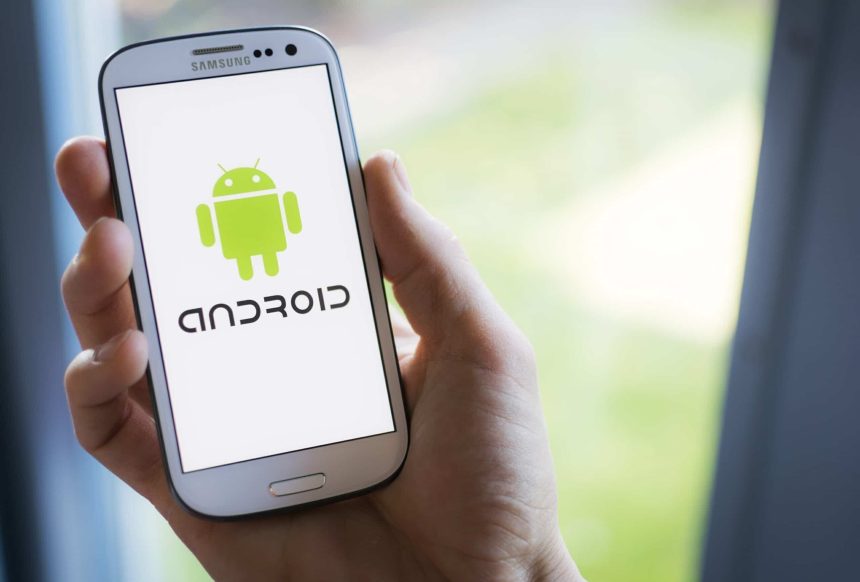 The wait is finally over – Android users can now get their hands on visual language translation app Waygo.

Users of iOS devices have benefited from the service for some time, while those on Android devices have had to put up with a lack of alternative options on the market.

Waygo translates Chinese and Japanese characters into English text without the need for an internet connection, making it extremely popular among travellers.

How does it work?

Put simply, the app is one of the best on-camera recognition (OCR) translators out there. Users can translate single or multiple lines of text into English using the camera on their mobile phone or tablet.

Waygo allows you up to 10 translations per day at no charge. If you want the full version, however, you will have to pay for a lifetime licence. There is also a one-week licence for if you’re heading to China or Japan on holiday.

It stores all of its translations locally, meaning no internet connection is needed in order to use the service.

The app comes to Android boasting an improved dictionary and image focusing, as well as an improvement in overall translation quality, including numbers, so users can go like a local and spend less time worrying about communication.

Tips on how to use it

Waygo produces the best results when used on clear foreign text – it currently does not recognise stylised fonts or calligraphy.

If the text that you want to translate is small, best hold the phone six inches away and use the zoom slider to translate more clearly.

Tapping the screen to focus or using the zoom slider can help when it comes to blurred pieces of text, while turning on the camera’s flash is beneficial when using the app at night or in a darkened room.

The overriding goal of Waygo is to make translation quick and easy, allowing people to confidently travel anywhere in the world without language barriers holding them back and spoiling their experience.

What does the future hold?

The next steps for Waygo include making translations work English-to-Chinese instead of just Chinese-to-English.

Support for Thai and Korean is also on the agenda, as it the possibly of a port to Windows Phone and BlackBerry.

Co-founder Ryan Rogowski eventually wants to put the app on Google Glass. Doing so would mean you could simply look at text in a different language and the translation would pop up in front of your eyes.

But the idea is still a long way off becoming reality as Google Glass has some major design challenges that make OCR translation a tricky prospect.

No zoom feature, no autofocus and no auto-exposure mean the device’s camera is far behind what is required. Such features would therefore have to be programmed into the app itself, meaning it would have to be trained when to display a translation and when to remain dormant.

While Waygo’s vocabulary is far superior to the often incomprehensible or wacky literal translations that result from many dictionary apps on the market, there is still no substitute for professional translation in the world of business.

Professional interpreters, who are usually native speakers, offer flawless translations, meaning the client will always get the message in its entirety.

They also provide a personal touch, which is lacking with translation apps, and can adapt to any situation.

Why Getting Translation Wrong Could Cost You

Can a Machine Really Detect Sarcasm?

Gabriel Garcia Marquez’s Books Translate into Masterpieces in Any Language