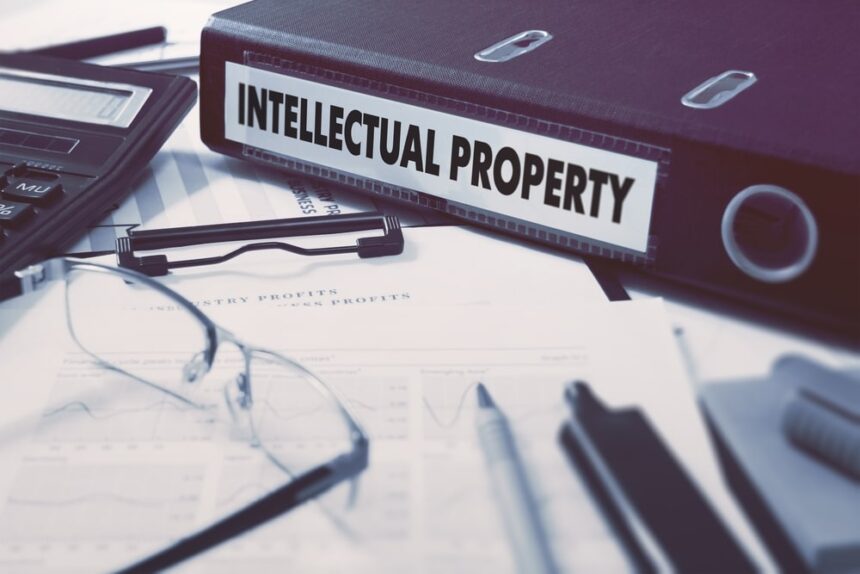 How do you enforce and protect intellectual property rights in a foreign territory?

In a series of cases that have alarmed the world, one of the most famous brands in existence has not always managed to defend its own intellectual property rights in China. In 2012, Apple lost its use of the iPhone trademark after a court in Beijing found in favour of a local firm that had appropriated it. It took 11 years for Apple to get IP rights approved in China, by which time a local leather goods manufacturer had already snapped up the trademark.

This isn’t an uncommon situation in China: local firms snap up trademarks that have some standing overseas but aren’t yet known locally in the hope their gamble will pay off.

In this case it did. A Chinese court found Apple could not prove the brand was well-known enough locally before the local firm began using it.

One of the first courses of action is to establish whether your brand does indeed have rights to its own intellectual property in that country. Patents and trademarks often need to be registered in each country where you want to protect them. International copyright treaties often afford protection in some territories that are signatories to an agreement with your domestic market.

But having a patent in your home country that covers Europe and North America does not necessarily cover you in all other world markets. That’s obviously a concern for young brands that perhaps aren’t thinking far enough ahead to assert their rights in every country in the world when they are still in an early stage in their home market.

After you’ve asserted your IP rights in a particular territory, you then need to enforce them.

It really varies how this is done. IP rights can be pursued through the civil, administrative or criminal enforcement routes depending on the jurisdiction you are in. In New Zealand, enforcing IP rights is considered a matter for the civil courts; in China, the government offers an enforcement unit. In any territory, it’s important to obtain legal counsel that has experience dealing in that particular legal environment.

It’s a mistake to assume that China has no IP protection in place – although counterfeiting remains a problem, the issue of IP ownership is taken seriously by local courts. Local companies can and do use the IP rights system to their own advantage, so foreign companies are advised to pre-empt this by establishing their own rights and registering their intellectual property in China.

China patents must also be filed within one year of the patent having been filed elsewhere, which is just another reason for owners to move speedily.

Companies needn’t assume that China is the only world market in which to worry about their IP. India is still labouring to enforce both meaningful IP legislation and also widespread awareness that IP rights even exist. The country is under international pressure to tighten regulation round IP and new “all encompassing” IP policy was implemented last month, although it’s a controversial piece of legislation.

As a member of the World Trade Organisation, Brazil’s IP laws are in line with other developed countries but you still need to register them to gain protection. Brazil’s Patent Office (the INPI) is notoriously slow at registering patents, with applications taking over a decade on average.

How the Brexit affects IP

Britain’s recent referendum decision to leave the European Union casts a lot of confusion into the question of asserting IP rights in Britain and EU member states. Much of the detail needs to be worked out in the years of negotiations that will follow. One of the concerns is that existing EU trade marks will lose protection in the UK, meaning the holder of each trade mark may need to file anew in the UK unless some solution is obtained.

What’s troubling is that the sheer number of trade marks affected would overwhelm the administration. It’s thought that some sort of transitional provisional could be implemented as negotiations unfold, however in the absence of any real political leadership in the UK at present, it’s important businesses don’t assume everything is in hand.

It’s presently unclear what the precise terms are of Britain’s exit from the EU, and how IP coverage will be affected.

Although Britain’s electorate has expressed a desire to leave the EU, membership of the European Patent Office (EPO) is not affected by the Brexit, as the EPO is a separate institution to the EU itself. But there are other questions still to be answered about the UK’s future involvement in the Unitary Patent Scheme and Registered Community Designs (RCD) system, which protects their IP within the European community.

Worst case scenario is that businesses presently protected under EU IP law will need to file for IP protection in the UK separately, with costs and time delays. An even worse situation would be if there were to be any uncertainty about protected IP obtained prior to Brexit. It’s advisable to keep an eye on the situation as it unfolds to prevent any unexpected surprises to your IP arising from this unprecedented situation.