Saying ‘No’: How Conflict Avoidance Varies Between Cultures

Home » Blog » Saying ‘No’: How Conflict Avoidance Varies Between Cultures 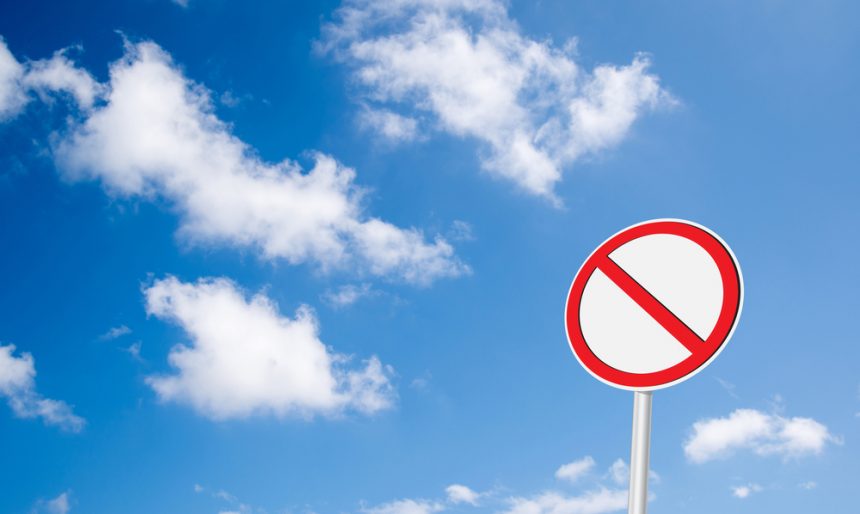 At the end of last year we examined how theories of cultural anthropology may offer insights to those engaging in global business.

Anthropologists consider that world cultures vary along five consistent dimensions, which include collectivism versus individualism, and cultural preference for uncertainty avoidance. The extent to which cultures vary for these different dimensions can lead to very different expectations when it comes to interpersonal relationships and business communication.

One dimension we didn’t consider in that article was the value placed by different cultures on assertiveness versus interpersonal harmony. This examines the extent to which a culture expects and encourages individuals to advance their own personal interests using moderate levels of abrasiveness, or to promote more harmonious relationships with a non-confrontational style.

Cultures such as the USA and Israel tend to value assertiveness and tolerate moderate abrasiveness to achieve personal goals.

However, other cultures view conflict as both unpleasant and undesirable including many Asian cultures such as Thailand, Japan and China.

American culture has a reputation for assertive and aggressive communication behaviour with values such as competitiveness and freedom of speech being highly prized. This is reflected in TV shows with high levels of verbal conflict. Studies show Americans tend to be much more assertive than Koreans, Finns, or the Japanese.

By contrast, Japanese texts dating back as far as the 6th and 7th centuries place concord above all other values, and in China one can hear proverbs such as “The first man to raise his voice loses the argument” and “One hurtful word wounds like a sharp sword.”

These different cultural approaches can lead to frustrations as individuals from different cultural backgrounds interact with one another. In one study looking into the experiences of people from an East Asian background working in the USA, it emerged that many participants had experienced accusations that they lacked leadership potential because it was perceived that they were non-assertive in the workplace.

The importance of guanxi

This tendency to be less assertive ties in with what’s known as guanxi in China – the importance of the dynamics of personalised networks of influence. In this kind of cultural environment, connections and relationships are significant in all transactions. The importance of the contact network means that people from a guanxi background tend to be more tolerant of conflict in the hope that a smoother immediate exchange will promote future understanding and thus closer relationships.

Westerners attempting to do business in Asia are advised to invest the time required to get to know their business associates and not attempt to get things moving too quickly.

Relationships need to reach a certain maturity before trust is established and collaboration can occur. Particularly in the shorter term, conflicts are more likely to be avoided for the sake of investing in the longer term relationship.

For East Asians, endurance of personal inconvenience is an investment in long-term relationships. It’s also part of the exchange that forms the backbone of relationships: a person will endure their own discomfort in expectation of their own advantages being fulfilled from that relationship in the longer term. This endurance tends to be perceived as non-assertiveness in the Western environment.

Essentially people from an East Asian background are more likely to grin and bear things rather than threaten harmonious relationships by asserting themselves.

For those from cultures more used to assertive behaviour, it’s an approach that’s often interpreted as disinterest in advancing ones interests, or a lack of leadership and drive.

In one study of engineers from an East Asian background working in the USA, it’s been established that these perceptions have meant East Asians being passed up for promotion as they are perceived as having less leadership ability than more assertive colleagues. Other problems include being given higher workload than colleagues more likely to assert themselves by refusing additional work or requests to put in overtime.

The need for people from these kinds of cultures to save face often leads to misunderstandings. Western companies attempting to do business in Asia have been frustrated by what they see as dishonesty from local contractors who give misleading information about whether projects are going ahead.

It’s often the case that the need to save face and be non-confrontational can mean contacts feel unable to say ‘no’ or admit that a project is unlikely to succeed.

The need to preserve the relationship is more important that giving an accurate account of what the situation is in reality. It’s a stumbling block that many westerners have encountered when trying to get along in Asia.

One other situation encountered is a cultural reluctance to admit to not being up to a task. Companies outsourcing work to the Philippines have been known to get frustrated when their remote teammates suddenly stop communicating with them.

Digging deeper, it often emerges their outsourced worker is unable to proceed with the task in hand because of a lack of information of how to complete the required work. Rather than assert themselves, they use avoidance techniques to prevent conflict. From their perspective, this is also a face-saving solution. This can delay projects unless the root cause of the issue is identified quickly. Other concerns include a lack of language skills to find the right way to handle a tricky situation.

It takes considerable language sophistication to handle situations of professional conflict in a subtle way.

One engineer of East Asian background identified that he took some years to stop using phrases such as “I disagree,” or “that won’t work,” when critiquing a proposal. Over time he came to understand the value of using indirect approaches such as “I have a concern that…,” and “can you educate me about…” when raising concerns.

It’s also the case that some cultures have greater tolerance for power distance and inequalities of power. Westerners may have greater expectations of equality between themselves and a workplace superior than someone from the East. This is also affects how comfortable a person feels with negotiating with a figure of authority.

An understanding of cultural preconceptions can be immensely helpful when it comes to the daily business communications, as well as more significant business transactions. For further insights, you might like to read our previous article on the effect of various cultural dimensions on web design.