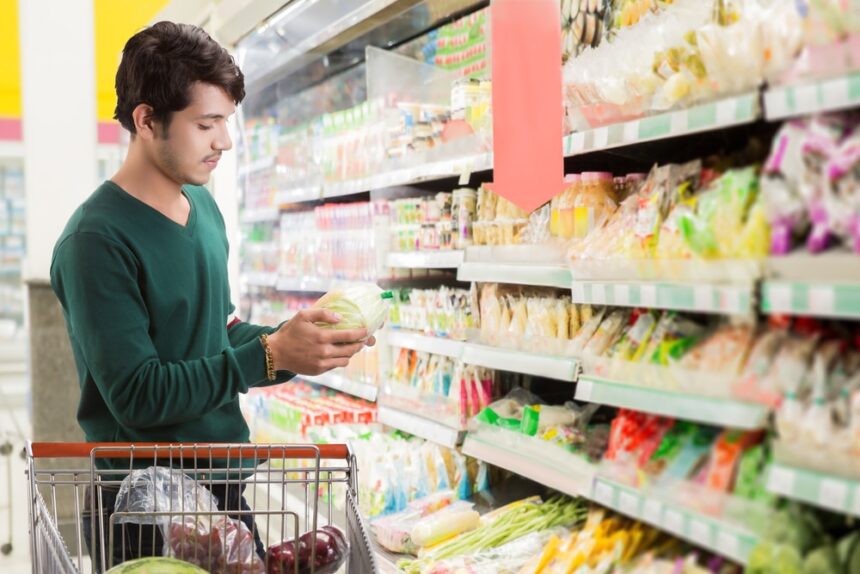 In many emerging markets the retail sector is dominated by a vast number of small, independent shops, in a single location sometimes known as ‘mom and pop’ stores because they are usually family-owned businesses.

This is particularly the case in South America, with around a million such businesses thought to exist in Brazil alone. It’s also the case in India, where Walmart is trying to bring a cash and carry style model to sell goods to small wholesalers.

It’s thought there are around 11 shops to every 1000 Indians, many of them small in size. The Economist thinks India has at least 15 million family-owned shops.

There are challenges to the existing retail landscape in these small business dominated emerging markets, including larger retailers such as Carrefour expanding in some markets. But many brands wishing to gain a foothold in places such as India are finding ways to work within the network of small shops.

For many, it’s a necessity. Some kinds of products are sold almost exclusively by small retail outlets: according to McKinsey, over 90% of beer sold in Columbia is via these outlets.

Small local shops are essential to consumers who don’t own transportation and may be very dependent on them.

Because many emerging markets include a lot of isolated rural areas that are hard to reach, they are not viable for larger retailers. This means it may be the only route to many consumers in that market.

Small shop present certain challenges. Whilst consumers in established markets may do the majority of their offline purchasing from a small number of large shops, emerging market consumers may frequent a larger number of small ones.

In some areas, it may be possible to use a cash and carry approach with a physical shop.

For instance, in India, Walmart expects to draw shopkeepers from up to 12 miles away. However, many areas remain badly served by roads and shopkeepers may have limited transportation options. The best way to reach many shops may be via a travelling salesperson treading a round including hundreds of such shops. This makes it harder to receive feedback about how products are being displayed and what price they are being sold for.

In some ways the mom and pop store landscape favours companies selling things such as packaged goods. These small retailers have limited negotiating power and may provide good margins and exclusive distribution. But more brands are now competing to sell to these small shops, so the margins are being driven lower by competition for shelf space.

It’s also a highly fragmented landscape. The stores are diverse, even quirky. Not all of them may offer refrigeration facilities, for example. And their customers may use them for very different reasons and use different shops at different times of day.

Brands that really get the best out of the small business network are those that segment their offering to accommodate the many different preferences of the small retailers they work with.

This includes understanding things such as which ones have refrigeration facilities, what offers appeal to the shopkeeper, what kind of things their customers use them for, how isolated or rural the area is, and the demographic profiles of their customers. Some have tried approaches where they segment shops into these kinds of categories:

This then gives brands a range of options for reaching these segments, such as providing point-of-sale displays to support impulse beer purchasing for the first kind of store, or bundling the product in small amounts for low-income consumers.

However, the increasingly competitive landscape for selling into these stores means that loyalty isn’t as easy to win from shopkeepers. Providing a long-lasting asset such as a branded pool table or chiller cabinet to the shopkeeper may not be enough to win their loyalty. Shopkeepers are also facing a brisk competitive environment and the best way to gain their loyalty is by ensuring they can turn a profit.

Segmentation has also helped some brands serve their network of shopkeepers more cost effectively. Some local shops have progressed to using telephone ordering, reducing the costs of taking their orders compared to using salespeople. Brands have also taken to using independent distributors, sometimes even solo truck operators, rather than their own teams.

Major online retailers such as Amazon are learning to work within the mom and pop store framework by making these small shops into a network of drop off points for purchases.

The importance of this model is that it advantages the shopkeeper. They earn a small commission for handling the parcels, and increase footfall.

The small shop way of doing business is also being dramatically altered by the arrival of smartphones and the internet. Services now exist to enable your goods to be delivered to your home from local shops, after you order via smartphone apps such as Grofers. In India, where small shops have always used a labour-intensive, personal shopping approach to providing your goods, this is a model that integrates well with existing practices.

However, Grofer hasn’t been universally accepted in India and has pulled out of some cities after failing to get established. Other online shopping brands such as Amazon and BigBasket use a combined approach, enabling third party shopping from small shops as well as fulfilling some orders from their own warehouses.

Change in the retail landscape is suppressed by factors such as political protectionism for local retailers in India, and the combination of terrible roads and isolated populations in many emerging markets. It’s likely that successful brands will be the ones that understand the local landscape and culture and use effective segmentation in order to serve shopkeepers better and increase loyalty and sales within their target region.