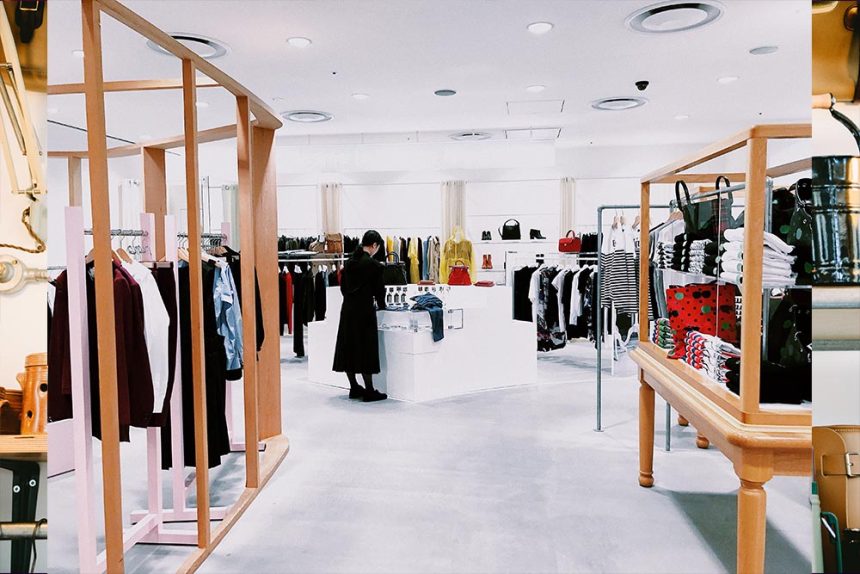 The auction houses of Christies and Sotherby’s regularly feature the treasures picked up by Georgian travellers on their Grand Tour – a kind of classical world tour completed by young aristocrats from the 17th century onwards. The wealthier tourists might come home with a Canaletto picked up in Venice, with others bringing back jewellery sets from Italy, Dutch paintings and porcelain, antique sculptures and French furniture.

Great houses such as Chatsworth retain many of the treasures picked up by these travellers on their tours. So it’s nonsense to suppose that shopping is a new inclusion in the tourist itinerary.

In fact, it’s mass tourism that’s more novel than the concept of tourist shopping. But mass tourism is now such a global phenomenon that it’s having a serious impact on the retail industry.

In the UK alone foreign visitors account for £4.5 billion a year, and it’s thought Chinese tourism could be worth up to a billion pounds if managed properly. According to Mastercard Global Destinations Cities Index, shopping makes up nearly half of all tourist expenditure in London.

Dubai and New York also saw massive consumer expenditure by tourists who focused on shopping during their trips.

Some types of tourist are particularly enthusiastic shoppers – China’s outbound tourists tend to be very focused on shopping whilst overseas. The UN’s World Tourism Organisation found that Chinese travellers dedicated around 30% of their total travel budget to shopping abroad.

Tourists from the US and UK were also high spenders when travelling abroad. Often its poor availability of goods or high taxation on those that are available pushing tourists to spend overseas.

But for all tourists, the UNWTO found that considerations about local shopping were a major determinant in decision-making about which destination to choose.

A study in the Journal of Vacation Marketing identified three major motivations for shopping whilst travelling. Some travellers felt they needed to shop for souvenirs in order to meet social or cultural obligations. Author Gianna Moscardo states that this seems particularly important motivation for Japanese and Korean travellers who travel abroad.

Others were shopping for life necessities, which explains behaviours such as Brazilians stocking up on nappies and homewares on trips to Miami. For other tourists, shopping is a way of experiencing local culture. That includes the novelty of haggling in a Moroccan souk or experiencing a gleaming air-conditioned Dubai mall. 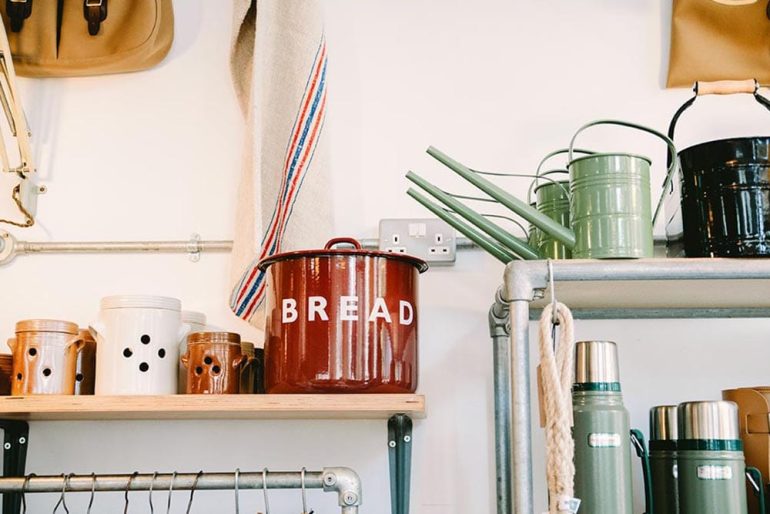 Life necessities, such as homewares, are top of the list for Brazillian tourists when travelling to Miami.

The author argued that understanding these very different approaches and motivations for purchasing could help influence not just the way shopping destinations are presented but also what types of goods are offered and how.

For example, if it’s known that Brazilians visiting the United States often buy large quantities of nappies, vendors could offer these bulk-packaged for travel or sell them alongside bulky suitcases suitable for airplane holds. This type of research also informs local planners and heads of regional tourism as they make choices about whether to prioritise spending on renovating the local souk or building a giant modern shopping mall in their town.

The travel industry has responded by starting to cater to the increased flow of tourists placing an emphasis on shopping. Tour guides include shopping destinations in their itineraries and some local tourist organisations have made efforts to create tourist-friendly shopping destinations such as shopping villages and craft centres.

But there’s been a recent crackdown in China on ‘captive buying’, where tourists are offered discounted tours which include mandatory stops at major shopping destinations on the understanding that shopping commission will offset the cost of the tour.

One estimate was that this type of rather dodgy tour activity accounted for 40% of Chinese tourism spend in Europe – if effective, the crackdown could impact on many vendors.

In the UK, particularly London, it’s major department stores and the high street, in general, that’s popular with visitors, with clothes and household goods popular categories of spending.

Cape Town’s huge shopping mall the V&A Waterfront is one of South Africa’s biggest tourist attractions. And when it comes to visiting New York or a major European city such as Paris or Milan, the major luxury brands’ flagship stores all tend to be on the tourist shortlist.

But it’s not just the huge destination cities that attract luxury brand boutiques; you’ll also find luxury brand stores targeting the places where high net worth individuals go on holiday. This includes small waterside destinations in the Mediterranean where there’s a lot of yacht traffic.

Individual brands have also sussed the value that catering to the very specific needs of visiting shoppers can be highly beneficial. Tiffany & Co. and some European luxury brands already offer Mandarin-speaking staff to cater to Chinese tourists or hold special events for particular language groups. 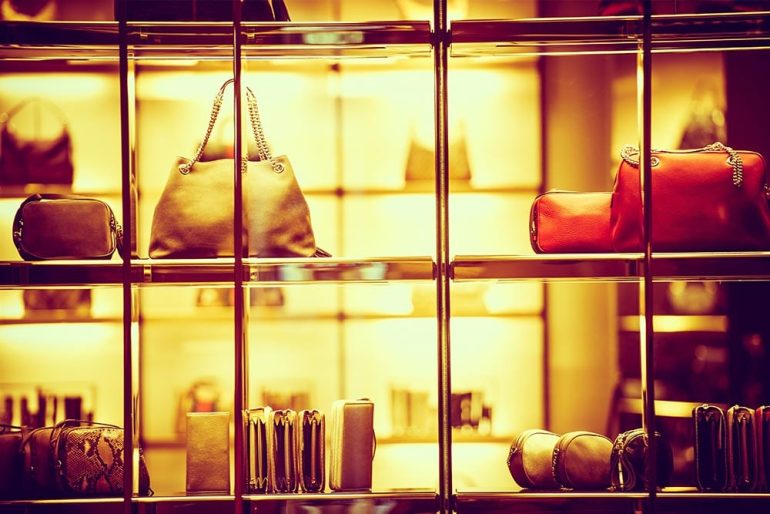 Brands have started to really understand that these trips are about the experience as much as the purchase, so some are starting to offer things such as guided tours of craft shops and private shows.

It’s about educating the tourist shopper about the brand and its values – and also converting them into brand ambassadors when they return home. Getting the language hospitality right is important but there are also other ways to help orientate tourist visitors, such as letting them know the price in their own currency, providing information on the tax refund situation and letting them know how they get their tax back before flying home.

Although tourist numbers are generally higher worldwide than ever before, there’s still real value in targeting the specific type of tourist that tends to be a good prospect for your brand and products. This could mean targeting them linguistically and culturally, for example, many luxury brands adapt their product range to include items specifically intended to appeal to high spending Chinese buyers.

It’s unwise to focus all your efforts on one group though. Recent turmoil in the economy and some tension in international relations means that Chinese tourist spending seems to be contracting, and that’s had a big impact on parts of the world where local vendors were very orientated towards their needs.

Whilst it’s a good idea to target specific visitors, be wary of becoming too dependent on them as things can change very fast in the world of tourist shopping.