Home » Blog » How Smart Contracts Are Disrupting the Legal Landscape 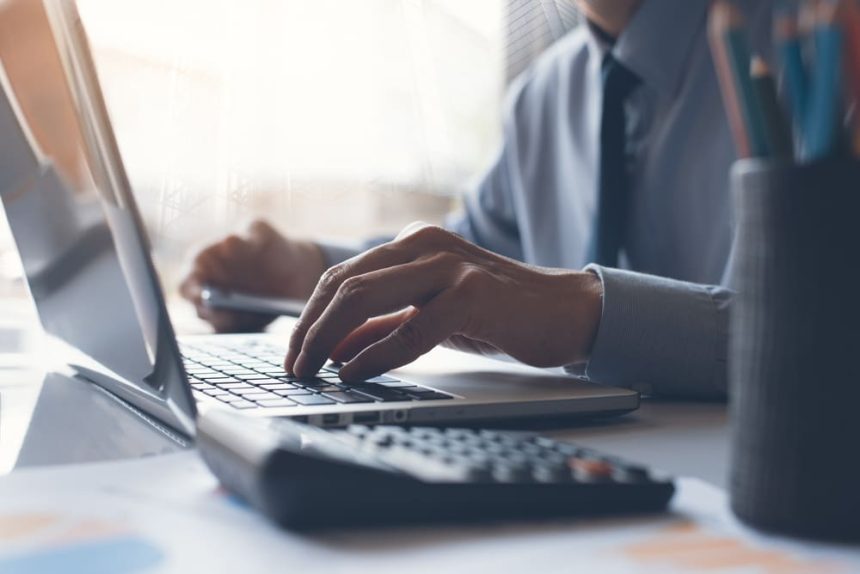 Although they’re not quite perfected yet from either a technical or procedural standpoint, smart contracts are starting to look like a sizeable disruptive force for the legal industry. Smart contracts are also sometimes known as ‘self-executing contracts’; a clue to indicate how effective they are at cutting out the people that have traditionally been involved in the contract process.

Smart contracts aren’t merely digital versions of traditional paper-based contracts. These contracts can police themselves, penalising the offending party in an event that they breach their contractual agreements. For example, a smart contract can issue a refund in the event a supplier doesn’t deliver goods by a pre-agreed deadline.

All parties to the contract have visibility of the agreement chain and can input their feedback at various stages. This means that once they’ve downloaded the necessary software all contracting parties can update the blockchain ledger once various parts of the contract have been completed.

At present, smart contracts only carry out what they are programmed to do so they’re only as good as the data input that they receive.

Smart contracts can eliminate the roles of lawyers and notaries in organising the signing of contracts, and they can also reduce the need for estate agents and solicitors to manage property transfers. It seems likely they could be applied in contracts ranging from insurance premiums to property transfers, credit enforcement and crowdfunding agreements.

In theory, the entire contracting process can be quicker and cheaper to manage, as well as more efficient. Because they are digital in nature, progress through the stages of the contract can happen much more quickly than with paper-based contracts.

No more printing, posting, finding a witness – instead parties can contract much more quickly and update the terms as they unfold through the timeline of the relationship.

Blockchain applications are seen as cheaper and more secure than conventional ways of managing transactions, which is why many institutions such as banks and governments are taking an interest in them.

Blockchain seems to promise to cut out the middleman in many transactions. Of course, the reality is far from the utopian simplicity promised by theoretical applications of the technology. Things can still get messy. Contracts built using blockchain may be secure but they may not be legally enforceable if one party decides to later dispute the terms.

RELATED: How Blockchain Technology Could Disrupt a Surprisingly Large Number of Industries

Smart contracts are considered secure because it’s particularly hard to tamper with them. Each party to the agreement holds a copy of it, so (unlike wills) there cannot be new versions of the record that aren’t visible to all those affected by it.

Although it may be hard to change what’s been agreed in a smart contract, it’s just as easy to renege on its terms as it is on a traditional agreement. It’ll still be necessary for humans to get involved in enforcing contracts and pursuing those parties that haven’t met their obligations under them. That’s particularly true if other outcomes emerge from the contract that wasn’t initially foreseen.

If a party to an agreement breaks the terms of the contract, the other party may need to take them to court to get a judgement against them enforced.

Perhaps they need to pay a bailiff to recover costs. However, if they’re used a smart contract the offending party will automatically be penalised without needing to bring in an authority or go to the effort of insisting the terms are met.

The problem is that smart contracts aren’t particularly agile. Like trains, they can only run along particular tracks. They can’t really accommodate any outcomes that weren’t initially pre-determined. They can only run as programmed, like a robot that can only handle pre-planned scenarios.

If they’re cleverly drafted, smart contracts will factor in for lots of different eventualities. It’s easy to foresee how many variables might be introduced into smart contracts in order to manage any eventuality.

The legal industry is already changing fast in the wake of significant technological and structural disruptions; smart contracts are just one of many threats to the legal status quo.

Although much vaunted as something that will widely be adopted, there’s still some debate over whether smart contracts are actually legally enforceable.

Until everyone feels confident that smart contracts can be upheld in the event of a dispute, few people are likely to feel confident adopting them. There are also technological barriers, for example, people may not be capable of downloading the appropriate software – or just not confident to do so.

When it comes to high-stake contracts, people may be swayed by emotion and prefer more traditional paper-based contracts enforced through the traditional routes.

Although smart contracts may be practical in some cases, it’s likely that traditionally signed agreements will be the go-to method for more complex agreements.

Although smart contracts could take some of the work out of lawyers’ hands, there will still be other areas to focus on. Law firms will be challenged to draft smart contracts appropriate for a range of eventualities, and they need to respond to the technical challenges associated with implementing these contracts.

In fact, there’s room to be optimistic that smart contracts could liberate the legal profession from the dull, administrative duties of the law such as making sure all the paperwork has been printed and checking everyone’s signed and dated it appropriately.

What is perhaps certain is that smart contracts will disrupt the fees structure firms currently survive on. Much of the bread-and-butter work of managing contracts could vanish. Instead, firms will need to focus on fees received from other work related to contracts. This could be disruptive to the income streams of many law firms.

Instead of focusing on trivial points and administration surrounding a contract, legal minds will be free to focus on advising clients on what can go into a smart contract, subjective determinations, and even on meatier subjects such as points of legal controversy. Human nature and the inevitability of unforeseen situations arising means that conflict is unavoidable no matter how smart contracts are.

Technology for the Legal Services Sector