How Technology is Used To Preserve Endangered Languages

Home » Blog » How Technology is Used To Preserve Endangered Languages 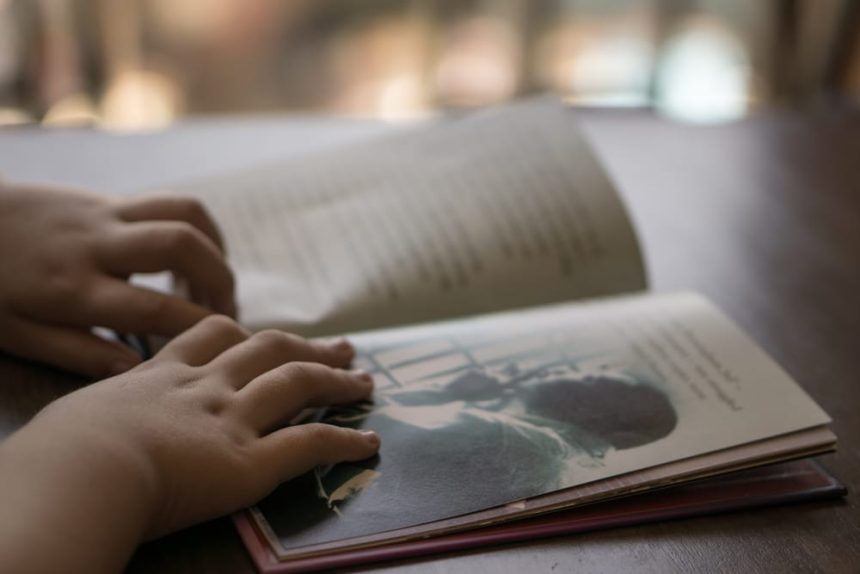 Languages have a history of dying out, but the number of languages disappearing is growing at an alarming rate – around 3,500 languages are expected to be extinct by the end of this century.

Languages can die for a number of reasons. Some have become extinct relatively quickly due to natural disasters, civil conflict and world wars. The indigenous people of El Salvador, for example, abandoned their cultural practices and language to avoid being killed during the 1932 Salvadoran peasant massacre – which was aimed at the poorer citizens of El Salvador, many of which were indigenous people.

In the 21st-century, language loss occurs mainly due to a lack of people speaking them. In fact, UNESCO describes endangered languages as those whose speakers have disappeared or shifted to another language – usually the main language of a dominant group. This usually takes the form of parents passing on their native tongue to their children who later on in life use the dominant language of the country they’re in to gain socioeconomic advantages or avoid discrimination.

Although advances in modern technology are seen as a contributing factor of language loss, technology has been embraced by many developers, philanthropists and linguists in order to help preserve endangered languages across the globe.

All roads lead to the internet

Non-profit organisations who research and document endangered languages have naturally navigated to the internet to release their research for easy access to the public. Organisations such as The Living Tongues Institute for Endangered Languages publish scientific papers, conduct linguistic fieldwork and even create online talking dictionaries to preserve indigenous languages.

The institute takes a unique approach to language acquisition by organising digital workshops where local endogenous language activists are trained how to record and edit phrases in their language with the elders of local people.

Not only do these language activists gain additional technical skills, but many activists also become highly skilled researchers within their region while becoming local ambassadors for the institute. Since 2005, The Living Tongues Institute has helped to create more than one hundred talking dictionaries containing tens of thousands of words and images.

With Google as one of its founding partners, The Endangered Languages Project, another web-based platform, acts as a collaborative hub of language enthusiasts, linguists and industry partners all helping to strengthen endangered languages. Users of the website act as contributors by uploading language samples in text, audio, link or video format using a unique tagging system that allows for easy searchability.

By equipping locals with the resources to document indigenous languages, language experts are about to keep an accurate record of words and key phrases while allowing locals to gain sought-after technical and research skills.

Probably one of the most notable languages that have had a revival in the 21st century is Yiddish. Once spoken for over 10 million Jews worldwide, the number of Yiddish speakers decreased dramatically due to the Holocaust and survivors who were forced to assimilate and use the native tongue to avoid persecution. The use of Yiddish had all but disappeared bar a small amount of Hasidic communities.

Sites such as The Idishe Velt (The Jewish World), a message board which boasts 200,000 visits per month, and Kave Shtiebel (The Coffee House), which features Yiddish pop up ads, are just a few examples of how Jewish communities are keeping Yiddish alive by creating safe spaces online where users can easily communicate with each other in their own language.

With online platforms becoming a destination for language preservation, language learning startups, including Duolingo, have diversified their product offering to contribute to the preservation process.

With 25 million monthly active users worldwide, the US-based startup’s main focus is with Native American languages, such as Navajo, where an estimated 1,500 people are learning the language in the more traditional way of passing it down from one generation to another.

Although Duolingo has the potential to reach hundreds of thousands of young people in the US to encourage Native American language learning, at this early stage it would be unwise to conflate this with becoming a fluent, everyday speaker of a language.

The gamified app requires users to commit to using the app daily and it could take years to master fluent proficiency. But it does raise awareness of language diversity within the United States where a single language has dominated public and economic life.

Saving a language isn’t just a matter of recording words or phrases and digitising them to be held in an online vault. Language is inherently about people, culture and identity. In order to keep a language alive, it needs to be spoken by many, immersed in everyday culture and actively passed on to future generations.

Countries in Africa are considered vulnerable to language loss despite the African continent being home to some 2,144 languages. That’s not surprising when you consider the continent’s history of nearly 200 years of colonisation and many indigenous languages historically being passed on orally, through images and in written form.

As a result, African languages have lost their seat at the diplomatic table and you’re more likely to be taught English, Portuguese, French and Mandarin in the classroom to ensure a better socioeconomic future.

To tackle this, young Africans are experimenting with new ways to ensure local languages are passed down to younger generations. Some in the diaspora have taken to YouTube to create video tutorials in order to educate parents on how to teach their children their native tongue.

It’s become a trend that’s inspired Nigerian writers to create innovative language learning children’s books and opened the doors of opportunity for local women to write romance novels in order to ensure their stories are being told in their local communities – in their language.

Similarly to rural parts of India and China, low levels of literacy on the African continent still remain a barrier to technology that some in Western markets consider everyday essentials. However, unsurprisingly, smartphone adoption is on the rise. In Mali, the literacy rate was at 38.7% in 2015 according to the United Nations, however, mobile subscription rates have rapidly increased.

In order to tap into a market where 30% of the population who own a smartphone can’t read its content, Mali-born, Mamadou Sidibe, created a voice-based messaging platform, Lenali, to capitalise on the way people already communicate.

In a country where many people can run a small business without being able to read, the messaging app has proven useful for local merchants who wish to promote their goods and services online while still being part of a 21-century online community.

Although technology is levelling the playing field for language preservation, the internet still plays a key role in snuffing out minority languages.

The internet is ruled by only a handful of dominant languages (such as English, Mandarin and French) and there’s even evidence to suggest that only 5% of languages have a chance of surviving in the digital world. But only time will tell if language activists can truly win the long game of language preservation.