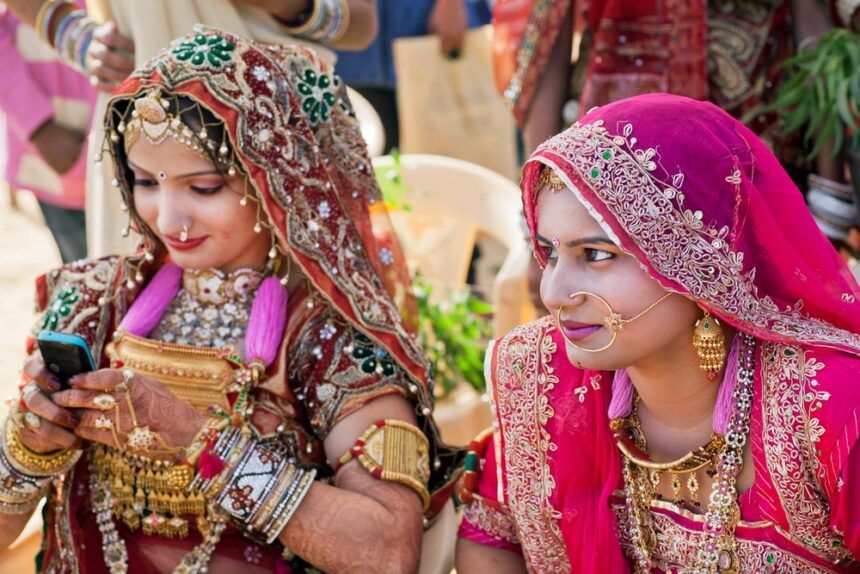 It’s perhaps no wonder that major vendors are battling to dominate Indian eCommerce: this market could be worth $60 billion by 2020.

Three major players, and a host of minor ones, are jockeying for position in Indian e-tail as the market anticipates significant future growth. In 2016 the market will probably be worth around $38 billion, with huge growth anticipated thereafter. As a result of these growth predictions, the three main players are investing huge sums into their operations and frantically buying up rivals to try to gain the lion’s share of the market.

The big names in Indian eCommerce include Flipkart and Snapdeal, both local companies, and Amazon.in which has significant ambitions in the region.

Flipkart is the biggest, thought to be worth around $15bn at the end of 2015, but it’s thought to be losing market share. Flipkart’s been successful at raising capital, and has ambitious growth plans. But its rival Amazon has deep pockets, and recently stated that it planned to spend $2 billion capturing market share in India.

Although Amazon has significant eCommerce experience (two decades’ worth in fact) it doesn’t have the same local knowledge and expertise. And what’s perhaps more significant is that it doesn’t really have a solid legal groundwork for its business model in India. Neither Amazon or Flipkart are able to sell directly to customers, only to connect merchants with buyers. Amazon tackles this using complex corporate structures and legal loopholes so they can engage in direct selling, however tortuously this is set up.

Amazon’s preferred approach would be to use a mix of merchant-fulfilled and direct selling: it’s the best way to keep prices low through competition and also ensure the widest possible product range. But it’s been difficult for Indian merchants to meet Amazon’s standards for its sellers.

This is one of the reasons why Amazon is pumping more cash into India – it wants to do more direct selling. The way it plans to get round the legal barriers is to use a joint venture agreement with a local partner.

Amazon is highly motivated to succeed in India: the company has already lost out on the huge Chinese market, where other e-tail giants such as Alibaba dominate.

It recently had to submit to the humiliation of opening a stall on a rival platform, Alibaba’s Tmall, just to stay in the game.

The Rashtriya Swayamsevak Sangh (RSS) right-wing nationalist movement claims these are detrimental to domestic players who don’t have foreign funding. Although this may seem like political extremism, the group provides examples of undercutting of local booksellers that echo complaints about Amazon destroying local booksellers in other parts of the world. This introduces an element of political risk for foreign companies hoping to get an foothold in the market.

Whilst Amazon.in moves a little away from the merchant-fulfilled marketplace approach, Flipkart is heading more towards this model.

It’s also finding other ways to differentiate itself from Amazon. Flipkart was originally more of a consumer electronics specialist. However, in 2014 it merged with rival Myntra, a local fashion business, and now features clothing, footwear and accessories prominently on the site.

Amazon has yet to make a fashion acquisition in India so this is a key potential area of differentiation for Flipkart. In fact these are both good areas in which to specialise. According to PWC, consumer electronics and apparel make up almost two-thirds of the entire eCommerce market in India.

Despite this, Amazon is beginning to steal a march on Flipkart’s market share. According to comScore, Amazon.in was the most visited eCommerce site in the run-up to Christmas. Flipkart recently exited the e-book sales market; an area Amazon specialises in. Amazon has only been in India since 2013, showing how quickly its entrance has changed things for local rivals.

Flipkart is also challenged by Snapdeal, another local rival, which has around 30% market share. With financial backing from (among others) Alibaba, Snapdeal is aggressively acquiring smaller eCommerce platforms, supply chain and technology companies to improve its technology and logistics, improving data analytics and demand forecasting.

Amazon is clearly committed to battling it out in India, and investing massive resources into that fight. Advertising by the three rivals around the high-spending period of Diwali was frenetic to the point of being undignified. It’s pretty clear that Amazon should have come to this market much earlier; local firms were already fairly established by the time Amazon woke up to the Indian opportunity. Flipkart launched in 2007 whilst Amazon only entered India in 2013 and is now playing catch-up. It’s estimated the company is spending $25million per month in the country.

Amazon is having to make huge changes to the way it operates as part of this fight for consumer hearts and minds.

It’s had to accept cash on delivery payments, as so many Indians are without bank accounts, and partner with a large number of small shops which act as local pick up points in exchange for small commissions which Amazon need to collect in person.

Amazon has also accepted a high burden of hand-holding when it comes to its sellers. It’s filled out tax forms for some sellers, reducing their bureaucratic burden. It has even collected items from sellers – an unprecedented situation for a global company.

Amazon has tried to adapt the ways it communicates by referencing what’s important to the local audience. Family is important to many Indians, and in an information page urging merchants to list on the platform Amazon references how selling on the site supports family-related goals.

“I didn’t want to burden my parents with an investment amount,” reads one seller testimonial so I decided to start an online business. Today, the revenue I make adds up to my salary. The amount is huge and has helped my family a lot.” This shows how Amazon has adapted how it communicates to meet the values of the local audience. However, it’s presently unclear what level of support Amazon proposes to offer in languages other than English in the subcontinent.

The ongoing challenge in India

A new rival is also likely to emerge soon, and one that does not face the same legal restrictions as Amazon does as a foreign investor. The Tata Group, already well established in traditional retail in the country, is looking to launch its own eCommerce venture. This well-known brand is likely to carry some weight with novice online shoppers.

Amazon has had to radically change its approach to the way it does business in India. It’s offering far more support for sellers than in other geographies, and has been flexible and inventive in order to comply with the law.

Amazon has also accepted rather than challenged the local retail model, based around local small private stores, and found ways to accommodate this reality into its business model. The eCommerce giant has deep pockets, and it’s clear they have learnt the lessons of failure in China. Whether the company can overcome the disadvantage of coming late to this market remains to be seen.