The Oxford comma is an optional comma that is also known as the serial or Harvard comma. It clarifies meaning when it is placed before conjunctions, such as or & and in a series of three or more terms in a sentence.

It is usually omitted in the UK, Canada and Australia, but it appears to be widely used in the United States, for instance by the American Psychological and American Medical Association. The majority of American style guides mandate the use of the serial comma, e.g. the Chicago Manual of Style (CMS) and the U.S. Government Printing Office Style Manual. However, The Associated Press, The Economist and the New York Times avoid it.

This highlights that the Oxford comma is not a black-or-white, always-or-never thing. It is indeed a matter of style.

The American indie rock band Vampire Weekend released a song called “Oxford Comma” where they ask ‘who gives a f*ck about the Oxford comma?’. Apparently, quite a few people as the Oxford comma has a Facebook page with over 30,000 likes.

So why should you use the Oxford comma?

And why should you omit the Oxford comma? 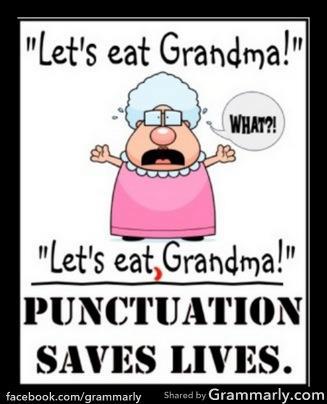