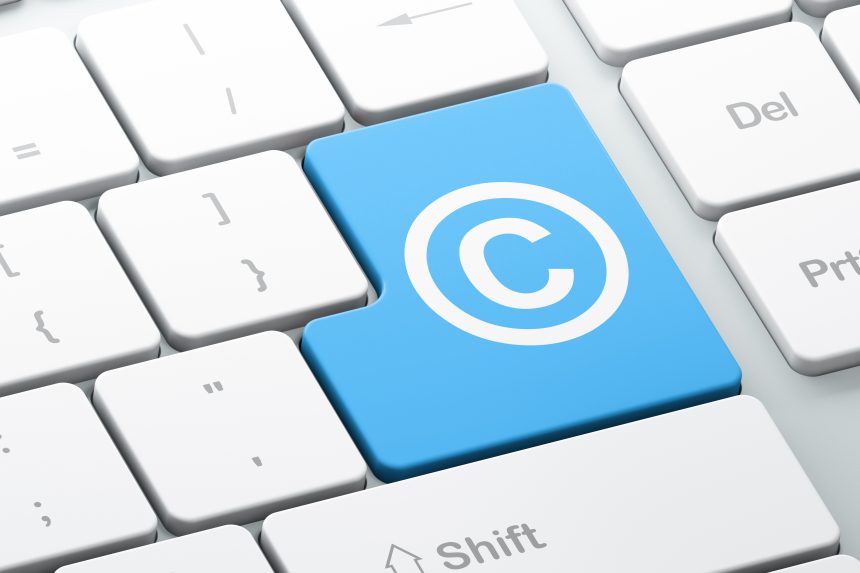 According to Wikipedia, a trademark “is a recognisable sign, design or expression which identifies products or services of a particular source from those of others”. While this seems pretty straight forward for trademark applications involving logos, signs, designs and other visual aspects of corporate branding, there are still potential issues with expressions, particularly in relation to the translation of these expressions into other languages.

To illustrate what this means let’s take the example of the UK business “Golden Balls”. Gus Bodur and his wife Inez founded the sportswear company in 2001 and have been using the name ever since. In 2007, Endemol broadcasted a game show called “Golden Balls” for ITV1, hosted by Jasper Carrott, and because the name of the show conflicted with the trademark owned by the Bodurs, Endemol had to agree to license the name from the Bodurs for use on the show.

Soon after that, Endemol was contacted by the organisers of the FIFA Ballon d’Or, an association football award given annually to the player who is considered to have performed the best in the previous year. Their issue was that Ballon d’Or was the French for “Ball of Gold” which is very similar to the name of both the show and the sportswear company. Endemol decided that the show would be shelved as the award organisers Intra-presse accused the Bodurs of infringing copyright and began legal proceedings.

After spending more than £100,000 in legal fees, the Bodurs finally claimed victory in the European trademark disputes court in 2010. However, during a subsequent appeal, the OHIM (Office for Harmonization in the Internal Market), the trademark and designs registry for the internal market of the European Union, handed Ballon d’Or trademark rights for “Golden Balls” in a number of sectors in Europe, including TV.

In light of this decision, the Bodurs lodged an appeal case at the Court of Justice of the European Union,

“We weren’t going to walk away and be bullied just because they have more money than us,” said Mrs Bodur.

“If we do win this I would like to see the laws changed so that if small businesses are being bullied by large corporations they can get help with legal aid”, she stated.

In the end the court case was financed with money from their licensing deal with Endemol.  Mrs Bodur said that ”The next stage is to get our legal fees paid and to get compensation for the loss of business and for what our family has gone through in the last six years.” The case continues.

Unfortunately, this doesn’t appear to be an isolated case. In 2010 in South Africa, Jordan Winery, who has been using the word “chameleon” and a depiction of the reptile on its award-winning wines since 1993, approached the courts for an urgent interdict to stop a competitor, Lovane, from infringing its registered “chameleon” trademark.

Lovane is derived from the Xhosa word “uluvane” which means “chameleon”. Admittedly, aside from the loose linguistic connection, Lovane also featured images of chameleons on their merchandise.

In regards to this, the court remarked that only Xhosa-speaking people, who constitute a relatively small proportion of the overall population, might make a connection between the marks, but even this group would be unlikely to link the words in the absence of a chameleon depiction in close proximity to the word “Lovane”.

The court then pointed out that Lovane had in any event agreed to remove the chameleon from its products and concluded that there was no likelihood of confusion between the words “Chameleon” and “Lovane”.

However, as with the Golden Balls saga, this judgment leaves us with many unanswered questions. Would the Afrikaans translation of chameleon – Verkleurmannetjie – have been tolerated in this context? And would the decision have been different if the direct Xhosa translation “uluvane” had been used instead of “Lovane” for the wine-makers brand name? And where does this leave millions of brands that have potential competitors in different geographical regions who may have adopted similar names for their brands in their local language?