The Uberisation of Legal Services – Can It Work?

Home » Blog » The Uberisation of Legal Services – Can It Work? 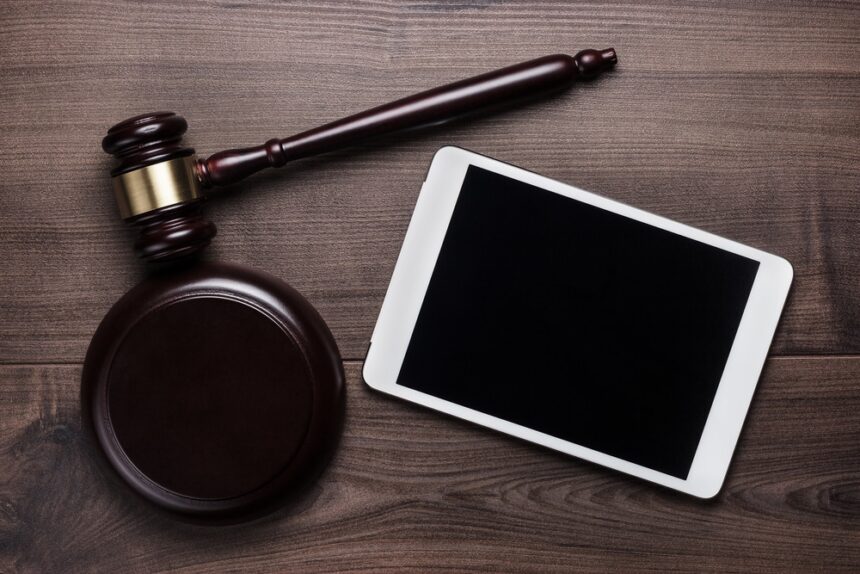 A new online business model has emerged which sees people sharing their properties, possessions or services in exchange for a fee, mediated by services such as Airbnb, Uber or TaskRabbit.

It’s been called the ‘sharing economy’ and is characterised by peer-to-peer transactions, with minimal intervention by the service hosting the transaction. This new style of exchanging goods and services has inevitably had a hugely disruptive effect on industries including private hire cars and hospitality.

The change from the old style of doing business to an unmediated peer-to-peer transaction network been nicknamed ‘uberisation’.

It’s a term that’s generally used pejoratively: Uber’s effect on the established taxi hire industry has not gone uncriticised. This ‘uberisation’ effect is often associated with a move away from regulation, even a decline in quality, as the more informal style of doing business can lead to a decline in professional standards.

Although uberisation opens up the industry to new service providers, this can mean a decline in quality and more risk for buyers as the new providers are often not bound by the same professional standards and background checks as is standard under more traditional service provision models.

In some instances, the new model has been wildly successful. Both Uber and Airbnb have spread their sharing economy business approach across the globe and their model of doing business has been widely copied to deliver other goods and services via peer-to-peer transactions.

Now a UK company called LHS is seeking to use a similar crowdsourced technique to disrupt the legal industry by offering round-the-clock legal services in what it calls an ‘alternative business structure’. For £50, clients can get a quick online review of their issue and a call back from a qualified solicitor or barrister. Video conferencing is also used to consult with a network of law professionals all across the country.

The new approach to offering legal services has encountered a great deal of resistance in the legal industry.

Many established legal firms are sceptical about the quality of legal advice that can be obtained from a round-the-clock service packaged in this cheap-and-cheerful manner.

There’s concern about the separation of the business owners from the front line service providers – something that some people claim means the solicitors and barristers offering advice aren’t necessarily as motivated by the long term legal reputation of the organisation they represent.

Other cynics argue that the industry has seen the arrival of so-called ‘disruptors’ come with very little impact to the bulk of the industry. It’s true that legal innovators such as Co-Operative Legal Services, LegalZoom, and Rocket Lawyer have all tried similarly radical approaches to shake up the industry. Yet overall the industry remains fairly unchanged by these upstarts.

LHS has stated that it’s aiming the new service at small and medium sized businesses. It’s arguable that the real profits lie in providing long-term services to larger clients, and that LHS is carving off an area that was never especially profitable in the first place. Possibly the new model is a cost-effective way to serve clients that were never hugely profitable to begin with. This – combined with the flexible service delivery available at any hour of the day or night in any location – means that many customers may benefit from this uberisation effect.

The law industry perhaps needs to learn from the impact FinTech has had on the banking sector.

The banking sector has seen some of the most profitable elements of their services carved off by young companies operating under radically new models. This has included a range of new FinTech ventures offering peer-to-peer money lending services that have taken these lucrative services away from established moneylending firms. It’s had a serious impact on the bottom line of many banks. If this pattern is repeated in the legal sector it’s likely to have a highly disruptive effect.

LHS offers its new service on a 24/7 basis, a round-the-clock approach that’s been abandoned by other legal firms due to the lack of demand at weekends.

Few people seem to believe that LHS can make any serious profits through the low cost service structure it is offering. But it’s possible that the new approach to business may enable transactions that previously may not have taken place at all.

By offering flexible time and locations for legal consultation at a manageable cost, smaller business operators such as landlords may employ legal services that previously was too difficult or expensive to obtain.

A more casual and low start cost approach may perhaps be creating a market where clients would previously have chosen to self-serve, or do without professional legal advice.

Many industries are seeing a new consumer demand for more informal service provision. FinTech seems to thrive on a customer base of millennials cynical of established banks and open minded about obtaining financial services outside the mainstream financial sector. Perhaps the legal industry will also see a new audience emerge that has little patience with the rigidity and stuffiness of companies offering formal legal services.

Those who see potential in the new model argue that it’s high time the legal industry became more retail-focused and learnt to serve consumer needs better.

Convenience seems to be increasingly important to customers of all kinds, and tools such as video conferencing are becoming increasingly familiar to consumers.

Despite these changes both in the industry and its audience, it remains the case that the provision of many professional services (including legal and medical services, translation and localisation) requires a huge amount of training and local knowledge.

It’s hard to imagine that uberisation can ever be applied right across the legal industry. What remains to be seen is what level of disruption the new service delivery models might have on legal service provision in the short term future.