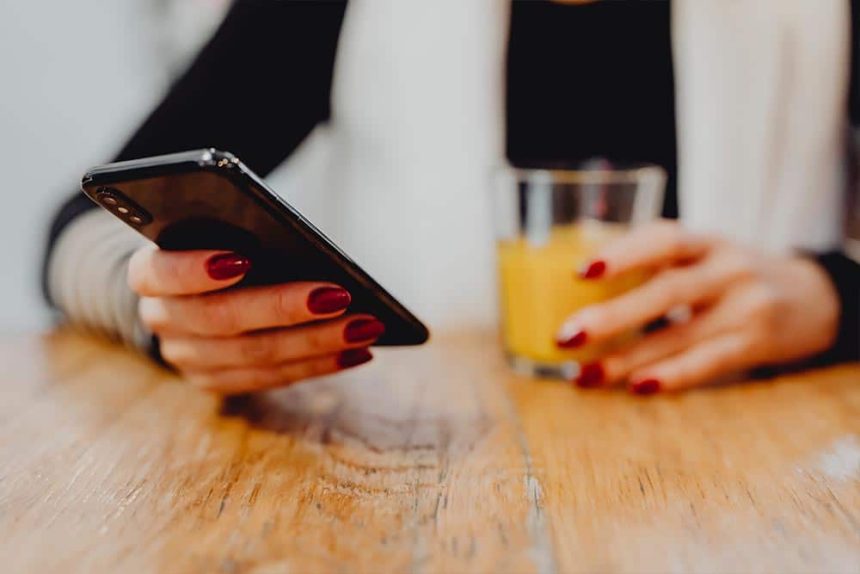 Weibo is one of China’s major social media successes and the country’s second-biggest online platform. As a microblogging site, the character limit of posts is highly restricted, but there’s no limit to how many times a day users can post (unlike on WeChat). Weibo has around half a billion users and it’s hugely popular with brands for reaching China’s many online consumers.

Weibo lets users upload content such as video, text and photos. You can follow people without them having to follow you back, meaning it’s good for Wanghong (influencers) as well as private individuals and businesses.

Users can share the content put out by other users, which gives Weibo content viral potential. For many brands, being on Weibo is essential to making a mark on China’s market.

If you’re active in China, you’ll probably already be active on WeChat and Weibo; the two key platforms for reaching Chinese consumers. If you aren’t already on Weibo, you’ll find this is a great basic introduction to using the platform.

There’s obviously a huge volume of content on Weibo, and it’s organised using so-called ‘super topics’. These aren’t quite the same as the hashtags often used to organise content on Instagram or Twitter. They’re more of a way of creating long-lasting communities around particular topics of interest.

Unlike trending hashtags, super topics can have their own online hosts and it’s possible to give these unique communities their own written introductory text. People can follow the super topic and they’ll be able to see how many other users also follow that topic and how active the community is.

It’s really common to see super topic communities created for things such as TV shows, sports teams, celebrities or for localities such as cities. Hobbies tend to get their own super topics, as do some products. One way to think of super topics is that they are similar to fan clubs. To some extent, they are self-organising, or at least generate their own content, and communities tend to emerge within them.

It’s really worth bearing in mind that this gives Weibo super topics more of a community feel than the more spontaneous Twitter hashtag. That’s an important distinction to bear in mind. Super topics also seem a bit more sustained – hashtags tend to come and go on Twitter, or so it seems.

Don’t confuse Twitter hashtags with Weido’s super topics. These topics are based more on the idea of community as opposed to just tagging conversations.

Hashtags often arise somewhat spontaneously on Twitter and Instagram but the presence of one or more web hosts for super topics means a bit more thought often goes into these communities.

Hosts have the ability to organise the content within their community. That means things such as writing a description or purpose for the super topic, adding suggested links and drawing attention to the content by making it sticky. Hosts can also boost content, for example by promoting someone’s personal Weibo page within the super topic community. Hosts’ own Weibo pages are also visible to the entire community, so it’s a role for people that like to be public to some extent.

Businesses can and do create and own their own super topics for their brand and products. Your business can apply to become a host and manage a particular topic by applying to Weibo (it takes just a few days to get approved). You can use Weibo to increase engagement in this way, as it’s a good platform for interacting with customers and drawing your target audience.

Super topics are also a good way to track chatter around particular issues, such as tracking discussion of your brand or product. You do this by monitoring activity related to the topic, such as views and shares. You can also use the community to find out who your superfans are, i.e. those people who most regularly engage with the content.

Being a Weibo topic host is no small commitment. If you’re not active at least weekly, you’ll be removed as a topic moderator. You also bear responsibility for managing the community, including everything from setting up the profile at the initial stage of the super topic to inviting the first fans to pinning and highlighting content on an ongoing basis to keep the community alive.

All too often we make the mistake of equating elements of Chinese social media with our own platforms and tools. WeChat isn’t as similar to Whatsapp as is often claimed. Similarly, Baidu isn’t Google, Toudou Youku isn’t YouTube, and Weibo isn’t Twitter.

RELATED: Why Weibo is Essential to Your B2B Strategy in China

Super topics are good to rely on if you need a reminder of this. They make Weibo seem very different from Western platforms that use hashtags, such as Twitter and Instagram. Such comparisons are superficial and don’t really help brands that are trying to make a go of things in China as they often lead to bad strategic decisions.

Perhaps the key takeaway is don’t try to transfer your Western YouTube strategy over to China’s video platform Toudou Youku and expect the same results. And as always, we recommend taking advice from a native Chinese social media expert before embarking on your social media strategy in this challenging market.