Why Varying Prices Are the New Norm in Commerce

Home » Blog » Why Varying Prices Are the New Norm in Commerce 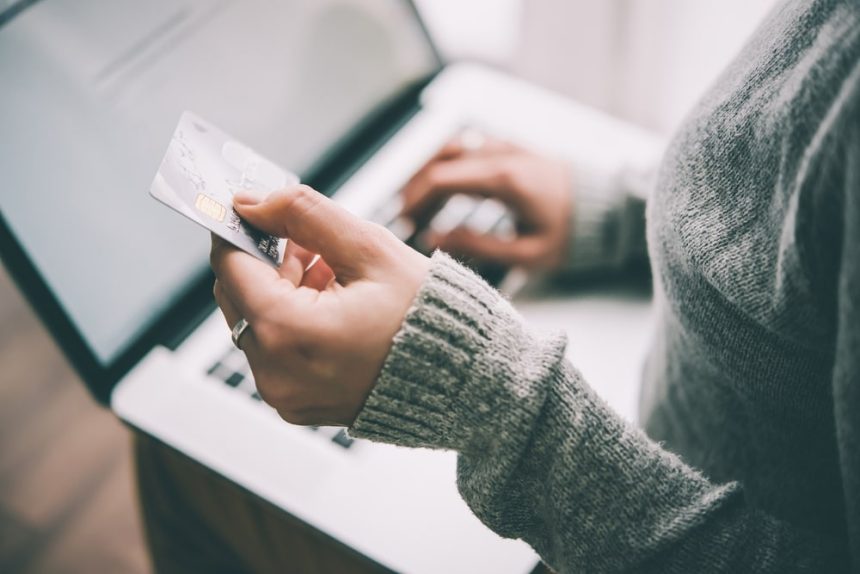 If you want to get the best deal on an airfare, clear your cookies before you make the final purchase. That’s because some airlines have been known to raise prices for return visitors to their sites. Canny companies use data and their ability to track visitors to determine the optimum price to charge at any point in time.

Pricing at the right level is an enduring problem for any retailer. Get it wrong and you’re doing yourself either out of a sale or out of profits. Research indicates that where retailers get pricing wrong tends to be because they are under rather than overvaluing their products and services.

But pricing your items isn’t a one-time activity. The optimum price can vary according to what time it is, what day or season it is and even a whole host of other factors such as the weather.

With companies now using data in new and innovative ways, there’s also an opportunity to try to set prices according to what you estimate the customer’s tolerance level is.

Museums in Cairo have two levels of entrance pricing; one for locals and one for foreign tourists. It’s a crude way to determine who can afford to pay the higher price and might be prepared to do so. But online retailers are now using hundreds, even thousands, of demographic and behavioural clues to guess what’s the best price to charge a visitor to their site.

RELATED: Understanding the Challenges of Pricing Right in New Markets

Many businesses are now using complex algorithms to help them achieve the optimal price at any point in time. Glitches in the algorithms can occasionally lead to disaster, as users of the RepricerExpress software found out to their cost in 2014 when the prices of thousands of items were reduced to a penny.

But even algorithms that are working as designed may lead to ludicrous price points if left unchecked.

Varying prices could be the way for retail to claw itself back from the precipice in an environment that’s arguably the toughest we’ve ever seen.

One of the defining characteristics of the digital age is the empowerment of consumers at the expense of businesses. Consumers are now able to compare prices, air their grievances against a brand, review products, elevate their chosen brands and pressure those that they think should change their practices.

They’re able to do this as individuals, or collectively, thanks to the internet’s ability to organise people. The phenomenon of variable pricing can be seen as a business’s own attempt to fight back against this consumer power phenomenon.

If you see retail as a struggle between business and consumer, variable prices are one of the weapons in the conflict. They might help retailers survive in the skirmish but customers will find ways to fight back against them. There’s also a reputation cost – customers are unforgiving to retailers that they perceive as discriminating against them.

If variable prices become the norm, it will impact on many business models. Retailers such as John Lewis famously boast that they are ‘never knowingly undersold’ and offer to match cheaper prices found for the same items from other retailers.

This rules such retailers out from offering variable pricing, potentially to their cost. But there is an advantage to this – trust. Variable prices will diminish consumer confidence in retailers offering them the best deal and help drive price comparison behaviour.

Canny consumers will soon figure out the tricks to get the lowest price, including switching from their favoured retailer if new customers tend to be offered better prices. New tools that help them get the best deal are probably going to be popularised, allowing customers to buy when the price is lowest.

There have already been lawsuits against companies offering inflated prices to certain customers or advertising ‘reductions’ that are misleading.

Overstock was accused of false advertising and ordered to repay customers who felt they’d had a bad deal. Uber was widely criticised for implementing surge pricing during terrorist attacks in London. Retailers using variable pricing need to be cautious to avoid losing a customer’s confidence that they’re getting a fair deal.

So how do retailers’ algorithms arrive at the optimum price point? Perhaps not in the way you’d expect. Demographic factors aren’t as influential as you might think in determining the price retailers charge.

Netflix research suggested that personalising pricing according to factors such as age and location didn’t do much to boost profits.

A person’s web browsing history, particularly factors indicating how discerning they were about what they watched, yielded much better opportunity to tweak prices in Netflix’s favour.

In fact, it’s a customer’s previous history of researching a product online that’s often the key factor in determining the price they are shown. It’s this history of action that best indicates intent and willingness to buy. That’s why travellers are advised to clear those cookies before they book that flight.