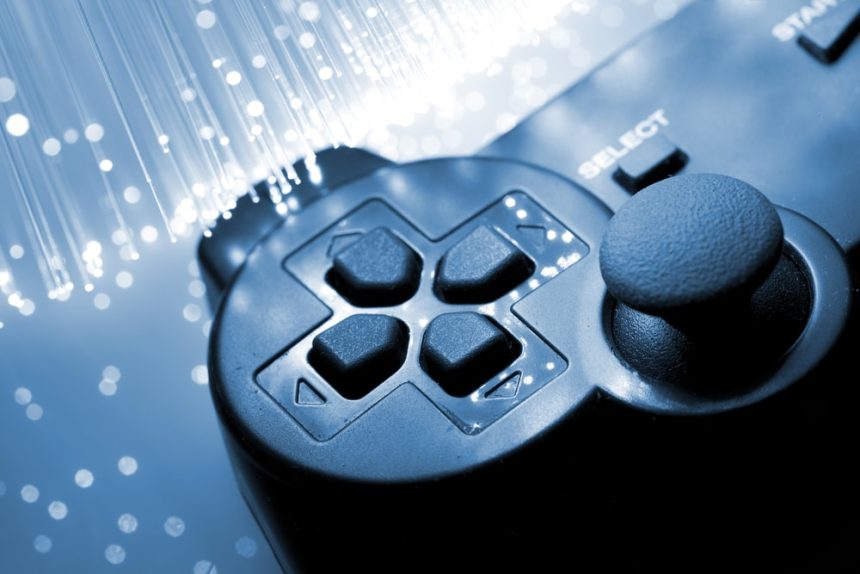 The planet-wide appeal of gaming, with its attendant need for localisation, translates into several major new challenges for developers.

Nowhere is this more apparent than attempts by game companies to break into a Chinese market, which has burgeoned over the past decade.

We look today at some of the creative ways in which developers manage to present computer game content with culturally-specific meaning to overseas markets, and not just in words. We also offer examples of poor translations by agencies and fans.

The growth and importance of China to the video game industry

China’s mobile and online gaming sector is forecast to earn £22.3 billion this year, according to new statistics from Digi-Capital digital media financing firm.

Its co-founder, Tim Merel, claims that if a gaming firm isn’t in China, it isn’t anywhere.

Half of the above sum quoted will come from Chinese gamers themselves, he believes. This all makes China the planet’s biggest gaming market, according to Pan Chenyu, PwC’s Chinese partner.

Accomplished professional translators are key for a seamless gaming translation from one language market to another.

But successful translation isn’t just a question of words. Localisation is far more than that.

Here are five examples of how alterations helped to improve overseas sales:

Soundtracks: Atari claims it grew Japanese sales of one game by a fifth just by changing a soundtrack from dance for the US market to rock for the Japanese one.

Names: Square revised the ninth edition of Final Fantasy on realising that their leading character was being literally translated into Zidane for its European market. Square didn’t want any confusion with the famous French football legend Zinedine Zidane. The firm was also worried that they might face legal challenges and mislead potential buyers into thinking the game was football-related. A happy compromise was achieved by switching Zidane to Yitan in its Spanish version and Djidane in the French.

Accents: The Enlaso localisation group asked developers to remove a Texas-accented cowboy from a game due to be released in China.

Eyebrows: Kirby, a fat, pink, circular hero, suddenly transmogrified from an innocent-looking fluffy ball into something a bit more angry-looking in its journey over the Pacific from the Japanese to US market. Makers Nintendo thought the hero had to seem less cute to make a successful transition. The answer? The addition of angry eyebrows.

Sex and violence: Heavy Rain (Quantic Dream) made two key additions to the US cover from its European one. It included an image of heroine lead Madison Paige in a tight vest top, while another character, Scott Shelby, was pictured brandishing a gun.

Game developers spend millions of pounds evolving their products. So you’d think they wouldn’t cut corners when it came to introducing new games in a foreign market. Cheap translations can be a false economy, and simply running a game through Google Translate can leave players scratching their heads.

Here are some of the best – or worst – examples, some of which have attained almost cult status:

But, perhaps the most cringe-inducing translation gaffes of them all is the legendary line contained in Zero Wing (Toaplan, 1991): “All your base are belong to us.” Ugg!

These originally evolved out of a gap in the market left by early Japanese games. Developers didn’t have the control or the finances to create flawless Japanese-to-English translations and faced tight export deadlines.

Fan translations became commonplace towards the end of the last century as game console copiers started to mushroom.

These games in their original form were neither released nor interpreted beyond Japan’s borders, spawning a spate of DIY fan translations.

The fifth edition of Final Fantasy was among the titles getting the amateur enthusiast treatment.

Most of these translators view themselves more as liberators than pirates, while at the same time charging sufficient amounts to cover any expenses and urging users not to sell-on or rent in a bid to dissuade bootleggers.

In fact, they believe they are doing the gaming industry a favour, creating a wider global fanbase.

However, critics counter that such fan translations are bad for the world’s creative industries.

They hope that translators and gamers alike will be discouraged by some stories of “horrific translations”.

Former Square Enix president Yoichi Wada once said that video game globalisation is only truly possible through working with colleagues who were raised abroad, breathing that country’s culture.

As we have seen, there can be no corner-cutting with cheap translations. Today’s video game industry is a slick, hugely professional industry.

So it follows that game companies should work with established, professional translation specialists, especially those with input from staff from that country.

But it boils down to much more than just mere text translation, whether it is artwork, naming, marketing or cultural differences to bridge markets. The scope on offer means there is huge potential for gaming companies to get it right and for translation companies to transcreate games to make them country-specific and eminently more marketable in the target region.