What Surprises Japanese People Working in the West?

Home » Blog » What Surprises Japanese People Working in the West? 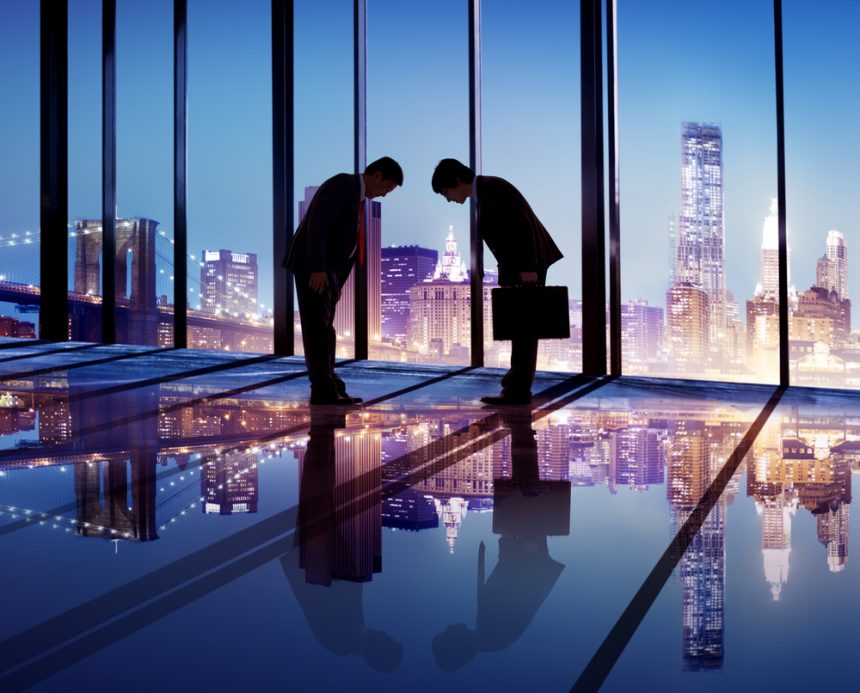 Westerners moving to Japan are often hit by culture shock. Everyone turns up 15 minutes early for work, there aren’t any litter bins and the trains are as quiet as libraries.

But what happens when Japanese people visit the West? Their experiences of life away from their home culture can also lead them to be surprised and disappointed by what they find.

There’s even a recognised condition for this: Paris Syndrome. It’s said to occur when Japanese tourists visit Paris, expecting to find a city of culture and romance, and experience profound psychological shock when they encounter a dirty city with pickpockets and terrible service.

Japan is known for being a clean place, and Japanese travellers often express surprise at how dirty towns and cities are overseas. Levels of housekeeping aren’t always as high as they are in Japanese homes, which can come as a shock. Japanese visitors tend to cringe when they see people wearing shoes indoors. Japan fosters a culture of cleaning up after yourself, and it can be quite shocking to see how messy a city like Paris can be.

When it comes to working abroad, one of the key things Japanese expats find surprising is that office workers tend to stick to their contracted hours, and there’s very little overtime.

While this varies from culture to culture and from office to office, in general other countries expect far less overtime than is the norm in Japan corporate culture. Japanese employees of firms in places such as Germany and Australia are often surprised that work hours don’t interfere with outside commitment, such as to family. It’s unusual for Japanese employees to make social arrangements mid-week, such as evening plans, as they expect this time to be devoted to the working week.

It’s seen as important to demonstrate dedication and throw oneself into the work wholeheartedly in Japan. Leaving work on the dot is an unfamiliar concept. French workers, on the other hand, will find the concept of working over a weekend highly unusual – it’s seen as negative rather than virtuous to overwork oneself. A Japanese person may boast of how little sleep they have had recently due to overwork, whilst a Westerner may see this as a sign of poor time management and an unhealthy stress level. In Japan, rest is seen as idleness.

For this reason, it’s rather more acceptable in Japan to be caught asleep at work than it would be elsewhere. In a Japanese office this might be seen as a sign of commitment to the job. In fact, Japanese people seem to have some of the least sleep in the world. It’s important to be seen putting in long hours in Japan – in the West the focus tends to be more on productivity.

It’s also the case that many countries are far more comfortable with people taking holiday than the Japanese are. Although the Japanese have an abundance of national holidays, workers don’t tend to use all their holiday allowance. On average they use only 39% of their annual paid leave and 17% of Japanese employees use none whatsoever.

It’s also common for Japanese workers to use their holiday days to cover absence due to illness. On average employees only use seven of their 20 allocated holiday days, and the ones they do use may only be due to illness. In countries such as France you’ll find it far more normal to use 100% of your allocated leave – and sometimes it’s all used up in one go over the month of August. American workers aren’t as keen as the French to take leave – a full 13% don’t use any holiday leave at all.

Japanese office culture tends to make people feel they are inconveniencing others with their absence. A worker may be met with a frosty or even angry response when asking to take leave from their Japanese manager. They may even be surprised that their Western manager is much more positive about them taking leave.

In Japan it’s expected that anyone taking a leave of absence will bring back gifts for fellow workers on their return, in order to offer an apology for inconveniencing them by taking a break. Whilst it’s also common for workers to bring back treats for the office in Western cultures, it’s by no means expected in the same way.

The culture of apology

The culture of apology is very different in Japan compared to other cultures. In many parts of the world, apologising is seen as an admission of fault.

In Japan however it’s more of a way to smooth over social situations and maintain harmony. It’s common for there to be a public apology by senior management in a televised press conference after corporate wrongdoing. In a work environment it may be normal for a Japanese employee to apologise even if the person apologising is not the one at fault. By contrast, in other cultures, workers will try to distance themselves from the mistake – especially if it was a mistake made by another person. That takes a bit of getting used to for Japanese expats.

The culture of apology is taken so seriously that, in the event of a fatal accident on the shop floor, the CEO of the factory will go in person to apologise to the family of the deceased worker. By contrast many other cultures will see corporations do anything to avoid an apology as they will see this as opening themselves up to lawsuits. It’s more common to see individuals justify their own behaviour than apologise for a mistake their organisation has made.

Japanese expats may also find themselves frustrated by lackadaisical timekeeping of workers from other cultures. In Japan it’s expected that people should be 10 to 15 minutes early for an appointment or the start of the working day. In many other cultures it’s seen as less important to be on time, so long as you get the work done. Punctuality is seen as respectful, so this may be a disappointing attitude as far as Japanese expats are concerned.

Calling your boss by their first name may be normal in the UK or America, but this level of informality would be fairly unusual in Japan. However, Japanese travellers have occasionally assumed that it’s always appropriate to call a stranger by their first name. This isn’t true in all parts of the world, even in the friendly and informal States.

What all this means for global businesses

Global businesses operating in Japan should be aware of these different working practices and design systems and processes that help integrate Japanese workers into local teams. Similarly, foreign workers in Japan are still expected to fit the Japanese way of working. Making employees in both countries aware of the cultural differences goes a long way to fostering diversity and creating teams that work well together across cultures.