What’s the Best Way to Learn a New Language? 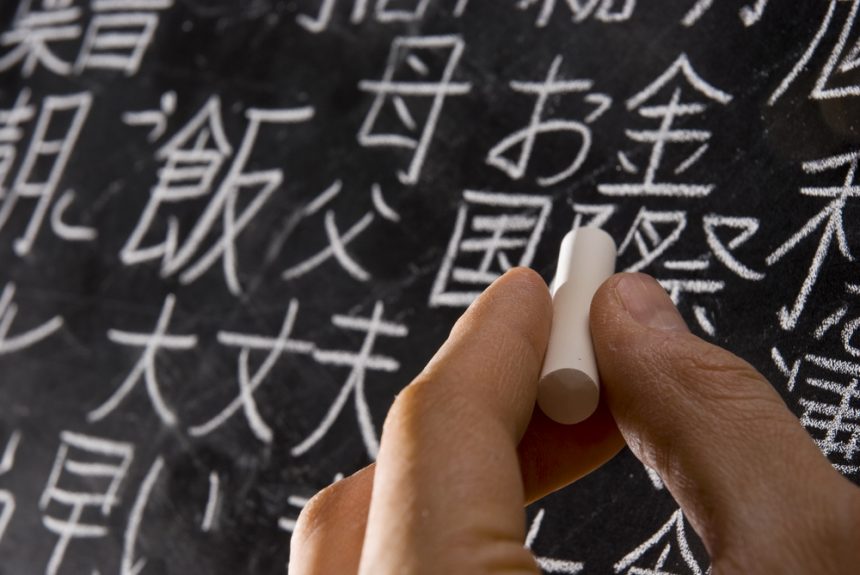 If you’re learning a foreign language, is it necessary to spend some time abroad?

Some people feel strongly that the classroom, or private study, isn’t sufficient to really get to grips with learning a new language. In fact, many learners get put off their language studies if they are unable to spend any time in the country where it is spoken.

However, polyglot Benny Lewis feels strongly that it’s a mistake to believe that it’s necessary to be immersed into a language’s country in order to learn to speak it. “Take it from me,” he argues, “there is nothing “in the air” in another country that will magically make you able to speak their language.”

Lewis also points out that many expats manage to live for years in a country without learning to speak their language. Learning another language is about an effort of will – not where you are located geographically.

This isn’t to say that exposure to conversation in a language isn’t a great way to move on with your comprehension of it. Luckily it’s easy to connect with speakers of other languages without having to get on a plane.

Tools such as Skype and services like italki.com can connect you to a private tutor in the language of your choosing to arrange your own 1-to-1 lessons online.

The Meetup.com website also offers good opportunities to join other language speakers in conversation sessions, although it’s best if you’re based in a major city to have access to these. One example is the London-based Dragonfly Mandarin class, which for only £5 per session offers to teach basic Mandarin Chinese.

People who have mastered several languages often recommend listening to the media in that language, such as TV and radio. The Tuneln.com app allows you to access radio programmes in a variety of languages.

Other learners find it helpful to watch familiar films and TV shows dubbed into the language they are trying to learn. The Chrome browser also offers a plug in that will translate parts of web pages you regularly read into your chosen language to expose you to that language throughout the day.

There are plenty of tools to support your language exposure if you aren’t able to spend time in the country where your study language is spoken.

Although you need both motivation and time to really achieve progress in a new language, here are a few things to boost your learning:

Mnemonics are memory devices that help you learn information. A common one is remembering ‘Never Eat Shredded Wheat’ to recall the points of a compass (North, South, East, West). Mnemonics can be a very useful way to adapt your learning experience to your own needs and personality.

Apps and other technical tools

There are lots of other technological tools available to language learners, including free courses online via Memrise and other services. Generally free apps only offer a small range of languages, including the most popular ones for language learners such as English, French and Spanish.

However, if you’re learning a fairly popular language there are apps such as Vocabies available to help build your vocab, and gaming apps such as Eduxeso can help you learn basic vocab in a fun way. Tools such as Google Translate can also help support your language learning and get you past any comprehension problems.

Keep it fun and relevant

It’s best to apply yourself regularly to learning a new language. Finding a way to incorporate language learning into everyday life is a good way to move your language ability forward. Learning a few new vocab words as part of your morning commute works for some people, or listening to radio in that language on your morning run. Students of Japanese often take the approach of learning a new Kanji everyday to gradually improve their knowledge.

One teacher that turned language learning on its head was Michel Thomas. His argument was that a good teacher made all the difference to how well students could learn a language, and his methods seemed to deliver amazing results. At one point he took only a week to teach a group of London teenagers the amount of French that would usually takes several years to acquire using mainstream teaching methods.

Although he approached teaching with great personal charisma and psychological principles, Thomas’s approach also focused less on imparting huge amounts of vocabulary and more on explaining how the language is structured.

This means that students might be less likely to learn how to parrot phrases such as ‘How much is this ice cream?” and instead learn to deconstruct a complex sentence such as ‘I want to know why you don’t have it for me now, because it is very important for me and I need it’. This means students understand a high level of complexity quickly using his method, leaving room for them to acquire vocabulary later. Critics argue that Thomas’s own charisma meant that the method worked well with him as teacher but makes it hard to duplicate in mainstream education.

Mainstream language teaching typically focuses on tried-and-tested approaches to learning. These include techniques such as the ‘Sandwich technique’, where the teacher will literally enclose the new language sentence with the native language translation. A German teacher might use this example:

Other mainstream teaching methods also see students work together to solve language puzzles, such as information gaps where they must work together with other students to find missing words or information to complete a task, such as making sense of a sentence in the language they are studying. If you’re learning a new language in a conventional study environment such as evening classes, this is the kind of technique you’ll be exposed to.