Our Simplified-Chinese medical translation teams have been carefully vetted and put together to ensure that they cover a broad range of areas within medicine.

The strength and breadth of our team’s experience allows us to place your work with individuals who have exactly the skill set and experience to give you precise and accurate Simplified-Chinese medical translations.

Our approach is to build specific teams of Simplified-Chinese medical translators for each client’s work, or project. We carefully vet our Simplified-Chinese medical translators before they arrive on our database, collecting references and test translations, and our recruitment process is designed to really drill down on the exact areas of specialisation within medicine.

The testing process is designed to ensure that these specialisations are backed up by good translation skills and the right terminological knowledge in Simplified-Chinese.

Once registered, our Simplified-Chinese medical translators are subject to ongoing quality assurance processes, which allow us to track translator performance over time, and to develop a well rounded picture of their expertise, strengths and weaknesses.

We have specialist teams of Simplified Chinese, or Mandarin, linguists in various fields and competences. They are experts in their industry, with relevant knowledge and experience, and we assign them to work according to their skills sets.

The other varieties of Chinese have importance as well; Cantonese is influential in the Guangdong province as well as in Cantonese-speaking communities that are overseas, and remains one of the official languages in the countries of Hong Kong and Macau. The Min Nan section of the language, also recognised as part of the Min group, is spoken in southern Fujian countries, in neighbouring Taiwan and in Southeast Asia where it can also be known as Hokkien in Singapore, the Philippines and Malaysia. There are also sizeable Shanghainese and Hakka diasporas, like in Taiwan, where the majority of the Hakka communities will be able to converse in Taiwanese and Standard Chinese. 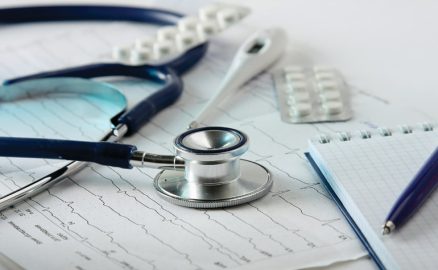