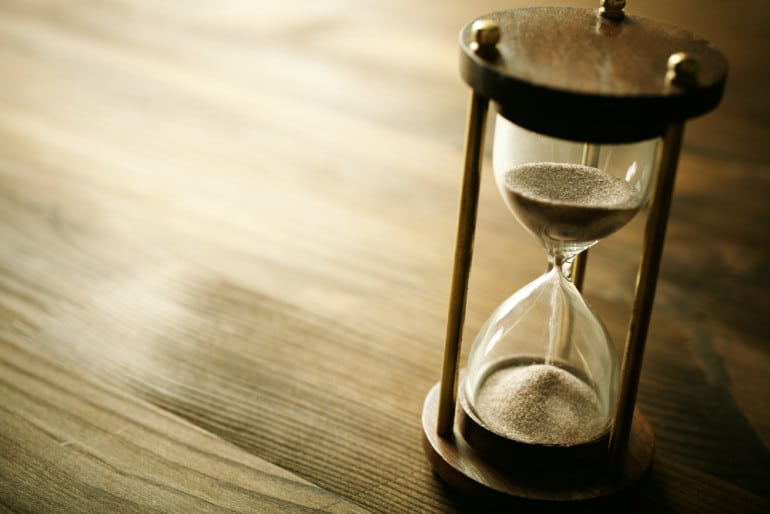 Do you value punctuality? Can you multitask? How well do you deal with interruptions?

The way that people in different cultures handle time tends to vary along a spectrum. At one end of this spectrum is a monochronic approach to time, and at the other a polychromic approach. Your cultural approach to time influences a lot about the way you live and work, and can lead you into conflict with people coming from the opposite end of the spectrum.

Monochronic cultures like to do just one thing at a time and see time as linear. They place great value on punctuality and value orderliness. These monochronic cultures have a strong sense that there is a right and wrong time for things, with work time and play time usually being carefully separated.

These cultures tend not to appreciate interruptions, preferring to concentrate on whatever task is in hand. Time commitments are taken very seriously. Countries such as the US, Canada, Germany, and Switzerland are monochronic in their approach.

By contrast, other cultures take a polychronic approach to how they see and manage time. People from polychronic cultures are comfortable doing multiple things at once, punctuality is far less important and interruptions are acceptable and managed easily. These cultures tend to be people and relationship-focused and will aim to build long-term relationships as a priority in most interactions. A meeting in a polychronic culture may not begin on time and a significant portion may be devoted to relationship building before business is conducted. A large number of countries in Latin America, sub-Sahara Africa, and the Middle East (with the exception of Israel) have more polychronic cultures.

But the world isn’t neatly divided into either extreme. Cultures tend to exist along a spectrum when it comes to their attitude to time. For example, in Japan while it’s considered important to stick to schedules (a monochronic characteristic), the culture also values relationships and prefers to discuss matters in depth – these are both polychronic traits.

The differing cultural approaches to time often lead to conflicts between cultures because our values are at stake. In polychronic cultures, it’s usually not a big deal if you interrupt someone who is busy, or turn up late to a meeting.

It’s difficult to suspend ones own values when dealing with a culture that takes the opposite approach to time. For instance, a person from a monochronic culture may find it difficult to adjust to the schedule of a polychronic culture and find their values challenged by the lack of time precision.

Companies that judge the success of projects in terms of meeting objectives on time may find it difficult to suspend anxiety when dealing with polychronic approaches from overseas partners. Polychronic people may find it hard to deal with monochronic partners who don’t invest in relationships with them, and may find working relationships to be formal and even cold.

One example of this conflict is that of a US contractor who tended to hire a lot of Mexican workers. North America tends to be monochronic whilst neighbouring Mexico is polychronic. Although the contractor generally found his Latino team to be good employees, he objected to their tendency to chat and listen to music whilst working. His view was that if they were only able to concentrate fully on the task in hand, they would be even more productive. It was difficult for him to conceive of the notion that they could be more productive concentrating across multiple tasks rather than focusing on one. It just wasn’t possible for his monochronic approach to understand the polychronic way of working.

In fact, people from a polychronic background may even adjust more easily to some tasks than others. This includes interpretation, where it’s necessary to both listen and speak almost simultaneously.

Understanding your own cultural background

It’s helpful to have a level of self awareness when dealing with a culture from the opposing end of the spectrum. Recognizing your own approach should help you to communicate more effectively and understand that your values are not necessarily shared by your partners. It’s important to find a way to work together in cross-cultural situations and negotiate towards a mutually-agreed approach.

You can quickly see the problems. Recognizing whether you are dealing with a polychronic or monochronic culture and the attendant differences in how time and relationships are valued is crucial to being able to communicate effectively across cultures. To reach a level of understanding with your working partners, it’s first important to understand the perspective of both sides.

People dealing with teams from different cultures usually find that good communication is key. Expectations need to be defined clearly at an early stage, which would include aspects such as the correct time to arrive for the working day or for a meeting.

A Japanese employee would think it appropriate to arrive ten minutes early for a meeting, whilst an Indian employee might not think it significant to be ten minutes late. Agreeing what is an acceptable time for everyone to arrive would be a better approach than leaving the entire team annoyed with one another.