Why Japan FinTech Innovation Lags Behind the Rest of the World 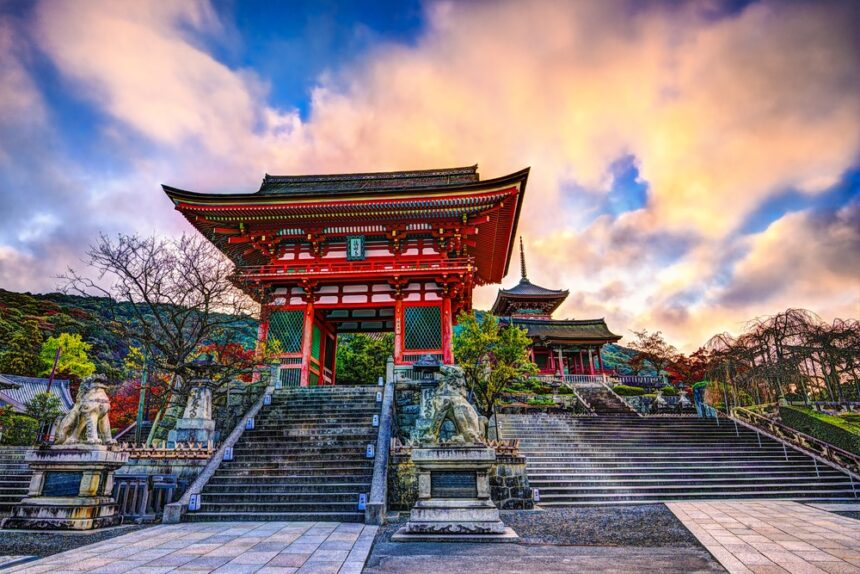 There are many reasons why Moneytree, a Japan-based FinTech app, shouldn’t have succeeded.

Japan is a notoriously conservative market, where both corporations and consumers are highly risk averse. The success of the app, which enables its users to connect their credit card and digital money transactions to their mobile phone, hinged on the co-operation of financial services organizations. And the founders weren’t even Japanese – a particular problem in an insular culture such as Japan’s.

Yet Moneytree managed to gain the co-operation of Japan’s major financial institutions and achieve over a million downloads. This article will explore why Moneytree is the exception rather than the rule – but why there’s likely to be future growth in Japan’s FinTech arena.

Moneytree founder Paul Chapman found his credibility was damaged by the fact he and many of his co-founders weren’t Japanese natives. In fact, one well-known Venture Capitalist even predicted that not a single Japanese person would register their accounts with the service.

Yet there were also many reasons why there was a need for an app like this in the marketplace.

It’s common for Japanese consumers to hold several bank accounts and multiple credit cards, yet there’s not much provision for seeing all of these in one place.

Moneytree was offering users the chance to get a single view of their entire financial profile in a free, mobile-focused service.

Perhaps most critically, the app received generous seed funding in an unprecedented collaboration between major Japanese banks. While the injection of cash was no doubt extremely useful, Moneytree also benefited hugely from getting buy-in from three significant financial institutions (Mitsubishi UFJ, Mizuho, and Sumitomo Mitsui). Once these mega banks were on board, the rest of the financial services companies were much more likely to follow.

Against the odds, Moneytree managed to get the vast majority of Japanese financial institutions on board with the result that the app was able to get data from over 99% of Japanese banks, credit card companies, and other places such as customer loyalty programs. The app has now been downloaded more than a million times.

Japan’s financial environment has been described as ‘suffocating’. The culture’s innate conservatism has meant that the FinTech revolution has largely passed Japan by and FinTech investment is extremely low compared to the UK, US and continental Europe (less than half of 1% of global investment in FinTech comes from Japan).

The pace of Japanese FinTech investment picked up in 2015, but this market remains behind many other developed countries in this area.

Investment into innovations in areas such as banking technology is lower in Japan than in other comparable economies.

Although the conservative, monopolist character of Japan’s banking system makes it safe (there’s been no Lehman Brothers style collapse in Japan) it also leads to a death of innovation in the sector. Other financial sector regulations, such as rules about how banks own subsidiaries like FinTech start-ups, have also suppressed the growth of FinTech ventures.

This constraining environment makes it seem as if financial sector innovation is impossible in Japan. However, when legislation is relaxed there’s often rapid change. When consumer lending laws were relaxed a few years ago, banks rushed to provide services in this area. Big companies outside the financial services sector, including Toyota and Sony, have dabbled in FinTech because they are not regulated in the same manner as banks.

There are regulatory changes on the horizon which could lead to further rapid leaps forward. For example, legislation is being touted which would make bitcoin a legal tender and there may be changes to rules which insist Japanese banks cannot own more than 5% in FinTech-type companies. Some Japanese banks are making small investments into start-ups in anticipation of a future change in this area.

Cultural obstacles to financial innovation remain high at a consumer level too.

Only a minority of Japanese consumers use online banking and according to KPMG less than 20% use mobile banking (compared to over 50% of Chinese, South Korean and Indian bank users). A surprisingly high proportion of personal assets is held as cash, which means money never reaches the banking system and also isn’t available for investment into start-ups like Fintech ventures.

While it’s perhaps unrealistic to expect rapid change in such as conservative country, it seems possible that there will be future growth in Japanese FinTech. The biggest change is likely to come from the banks themselves, if regulation surrounding the size of the stake they can take in FinTech subsidiaries is relaxed (as some people anticipate).

For the present time, it seems the success of Moneytree is very much the exception that proves the rule for Japanese FinTechs.