The Impact of 4G in India

Home » Translation Blog » The Impact of 4G in India 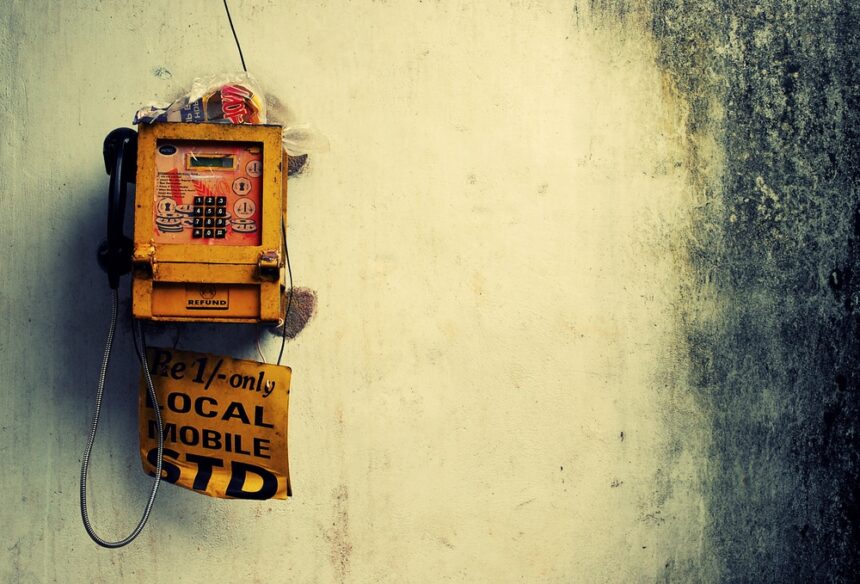 Telecoms infrastructure remains a challenge for India, and the government is embracing the possibilities of 4G mobile technology as a potential solution to the inadequacies of current internet service provision.

4G offers faster data transfer and improved mobile web access – unlocking options for video conferencing and cloud computing. But Indian telecoms companies haven’t always delivered on their promises when it comes to data connection speeds. Many consumers are cynical about 4G and there’s a feeling the new technology may not make as much of a splash as the government or telecoms operators expect.

India’s broadband is notoriously slow. While many South-East Asian countries have average connections in excess of 100Mbps, India’s fastest internet connection is around 28Mbps and many households experience a maximum of 2Mbps.

There are many reasons for this, including the high prevalence of old-style copper telephone cables serving many neighborhoods.

When it comes to mobile telephony, there’s only a certain spectrum available – in fact around half of the radio frequency that providers have in other countries. Combine this with an overloaded infrastructure and this leads to issues such as call drops (calls being suddenly cut off). It’s the telephone equivalent of a blackout – something Indian households are also all too familiar with.

The fact is that the existing network and infrastructure provision just isn’t adequate to cope with the explosion in demand, and the response by providers and authorities has not so far addressed the problems. No-one foresaw that text messaging would become so popular: after that expected to see such a wide scale adoption of mobile messaging apps such as WhatsApp – eroding the profits of telecoms providers as it replaced lucrative text messaging.

Will consumers pay for faster internet?

Indian internet penetration was at just under 30% of the population in August 2015. But there’s limited demand for high speed internet as Indians aren’t yet convinced it’s worth paying for.

Despite the fact that a third of a billion Indians are presently online, the population density of internet users isn’t always high enough to justify laying new cable to replace the old ones, frustrating home users. Expansion in spectrum availability has been slow, frustrating mobile users. This means that broadband speeds can be very patchy and the call drop issues continue even as infrastructure improves and more Indians come online for the first time.

Google’s take on the issue is that 4G isn’t the solution: India needs to tackle slow broadband speeds before it can celebrate improved mobile ones.

Google’s focus is on making search accessible, on 2G and even in the parts of India with the very lowest network connection speeds. This may be Google’s best approach if it wants to reach the majority of Indians. 2G still dominates the India market, and connectivity of the 3G network is still only around 10%.

It’s going to be hard to convince consumers to move to 4G: it’s already hard enough to convince them to upgrade from 2G to 3G. Consumers no longer believe any claims made by the telecoms companies, because they are not achieving the promised speeds of previous networks.

Telecoms providers are unable to provide a consistent service or achieve the speeds they claim in advertisements, which means their customers are cynical. Consumer also complain of call drops, which occur particularly in areas of high population density. Early indications seem to suggest that 4G won’t offer a solution this, and 4G users may even find it’s worse for them than for other users.

Vodafone, India’s second-largest telecoms provider, began offering 4G at the end of last year. It’s trying to overcome the deep cynicism of consumers by offering the new service at the same cost as 3G. Vodafone presently offers 4G services in a few key market areas such as Kerala, Mumbai, Delhi, and Kolkata. These areas contribute about half of Vodafone India’s existing data revenues and have an established new and modern network. Other parts of the country with less cutting edge infrastructure may be harder to convert.

India’s government is getting behind telecoms infrastructure upgrades, and has invested over $32bn into 4G.

The Minister for Communications, Ravi Shankar Prasad, believes 4G will have a very positive impact on India and lead to an improved online experience. The government is optimistic that it will facilitate greater access to positive online services such as healthcare and education.

Bank of America Merrill Lynch is optimistic about uptake, expecting there will be 5 million Indians on 4G this year, reaching 180 million by 2018. It’s anticipated that there will not be a big cost difference between 3G and 4G, and that many users will bypass 3G altogether, going from 2G to 4G. But there’s little indication that existing consumers will switch. The plan is for 2G and 3G to continue running and even as late as 2020 it’s thought around half of subscribers will still be on 2G.

Indian internet users are also hit with the so-called “fair usage policy,” which throttles connection speed once you go over 20GB of data. YouTube’s response to that is to indicate on each video how much data it will consume. 4G will burn through the data allowance faster, meaning consumers will reach their limit sooner than they expect. This may discourage them from using the new technology.

The real impact of 4G?

While internet adoption is growing in India, much of it is coming from mobile. New smartphones are already sold that are 4G enabled and the cost difference is very little compared to 3G versions. The impact of this, according to Cyber Media Research, is that the majority of new smartphones sold in India will be 4G devices. Companies such as Micromax expect around a quarter of their smartphones will be 4G by the end of the year. But the real impact of 4G is less obvious.

Part of India’s problem is that the huge population is essentially fighting for a small available spectrum.

The advent of 4G will have the impact of freeing space on the 3G spectrum as more people move over to 4G. This will also have the effect of reducing the cost of 2G: making the internet increasingly affordable for all. 4G’s main effect may be increase adoption of the internet for new users, even if they don’t use 4G themselves.