The Use of Humor in International Marketing

Home » Translation Blog » The Use of Humor in International Marketing 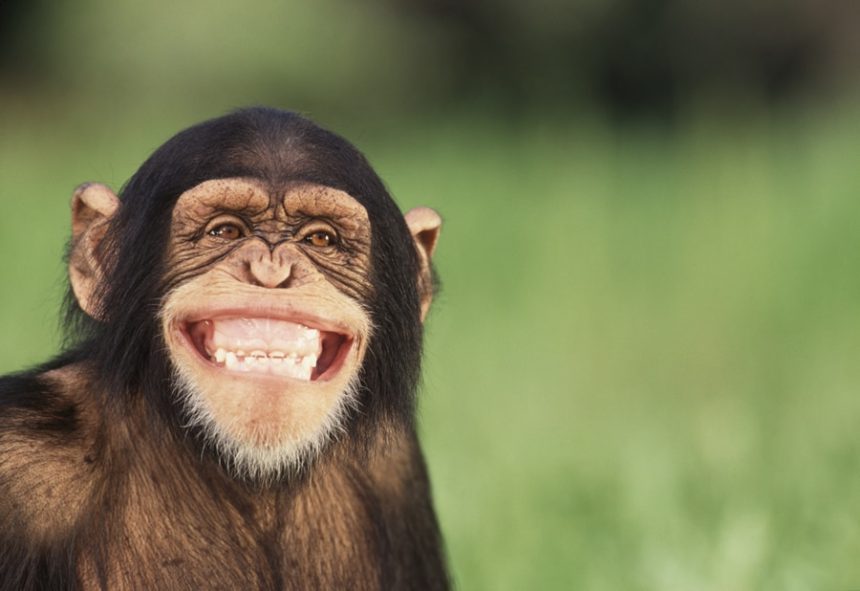 When marketing takes a funny approach, messages are welcomed by target audiences, not just simply received. This means consumers are more likely to relate to a product or service, resulting in increased sales.

The problem is that humor doesn’t always translate well into different languages and cultures around the world. It can therefore be tricky to get right, causing severe headaches for marketers.

Here we look at how brands can maximize their odds of a humorous campaign and avoid international pitfalls.

A number of studies have found that funny content is more likely to be shared on social media.

Some 65% of social media users typically look to share interesting things they come across on the internet, according to global market research company Ipsos, while 49% seek to share amusing things.

This compares to 43% who are motivated to share important things – so it demonstrates the powerful influence social media can have on a marketing campaign when humor is involved.

Facebook and Twitter are places where emotions run wild. Marketers should therefore look to target social media users, especially on these two sites, creating a type of brand humor that allows brand messages to prevail.

Just having a presence on social media can be beneficial – and the funnier the content is, the better it is.

With a great play on words and funny ad to go with it, Kmart certainly succeeded in using humour to create an impressive 28+ million YouTube hits for their bold ad campaign.

The campaign was such a success that they followed it up later in the year with another one featuring Charles Dickens’ “A Christmas Carol” called “Ship My Trousers.”

Old Spice – renowned for its male grooming products – has made a name for itself through its funny, and often ridiculous, posts on social media.

Twitter: “Drop-kicking dirt and odor, doing a clothesline on them and then slamming them with a folding chair.”

This is a great example of video content that has succeeded in reaching a broader audience through social media. Samuel Adams, the beer brand brewed by the Boston Beer Company, showed an ad for April Fool’s day claiming that the brewer had introduced a new ingredient, which was not hops, wheat or barley….but helium.

Consumers are more likely to remember a product or service if there is an element of humor in the advertising.

But it’s not enough to just make consumers laugh: there needs to be an overriding message for them to take home.

People want ads that make them aware of new products, educate them, and relate to them – not necessarily in that order, but you get the gist. Humor must therefore be delicately intertwined with something informative.

Think of humor as a way of getting customers through the door. Brands should then build trust and loyalty by hammering home their message. But there is nothing wrong with maintaining a comedic element.

But how do brands go about retaining their funny side without this resulting in embarrassing mishaps on the international stage?

Tread carefully and learn to adapt

The concept of the ‘survival of the fittest’ – put forward by naturalist and geologist Charles Darwin – can be applied to global marketing. Brands need to constantly adapt to their environment, otherwise risk extinction.

Different countries have different cultures – and senses of humor – so marketers must keep their wits about them.

What’s regarded as funny in one country may not go down well in another one. Some cultures prefer satire, for instance, while others favour slapstick. There are also many different styles that brands may not be aware of.

Just remember that humor isn’t always as universal as you think.

The British and American styles of humor, for instance, sit at opposite ends of the scales – and this is just the tip of the iceberg.

Research is therefore essential before injecting a bit of comedy into international marketing campaigns. After all, you don’t want to waste money on something that isn’t funny or, worse still, offends people.

Humor can also get lost in translation. Transcreation therefore takes on an extremely important role. It allows marketers to maintain the intent, style, tone and context of a message – humor, in this case – while translating it from one language to another.

The result is a successfully transcreated message that evokes the same emotions and carries the same implications in the target language as it does in the source language. But this is much easier said than done.

Wordplay, such as puns, can be exceedingly difficult to bring from one language to another. Words can have different meanings, for example, so it’s of the utmost importance to get things bang on the money.

This is where a reputable translation agency comes in. If you want something doing properly, it’s worth splashing the cash. Machine translation simply doesn’t cut it when it comes to cross-cultural marketing.

Going for the cheaper alternative can leave you extremely red-faced and considerably out of pocket – something which isn’t the slightest bit funny!