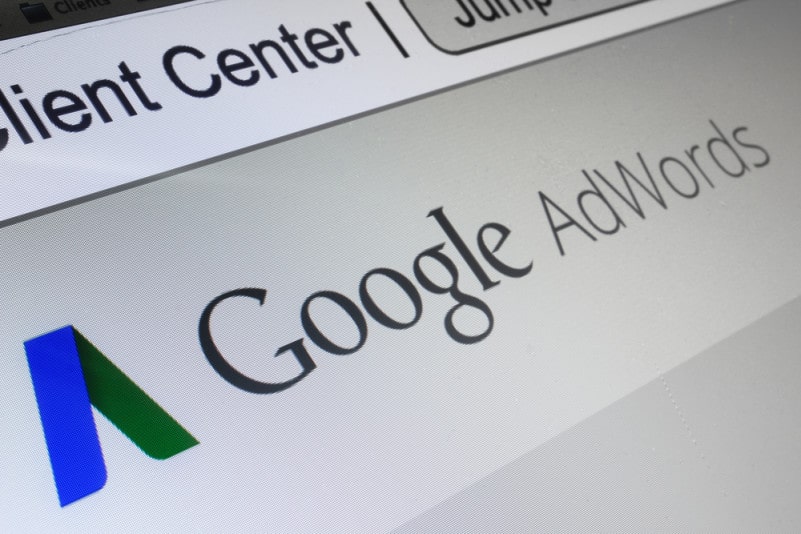 Google recently launched Expanded Text Ads which the search giant describes as “the next generation of text ads, designed for a mobile-first world with both users and advertisers in mind.”

The essential difference between standard and the new expanded text ads is the character limits imposed for ad copy for both the headlines and other lines of text.

Previously, ads followed a 25-35-35 rule: one 25-character headline and two 35-character description lines. With the new update, you get two headlines with 30 characters each and one description field with 80 characters.

AdWords now supports the creation of both expanded text ads and standard text ads in both the new and previous versions of AdWords.

When you create a new ad, you will be defaulted to expanded text ads but can switch back to standard ads by clicking on a link in Adwords.

Starting 26 October 2016, AdWords will no longer support the creation or editing of standard text ads. New text ads generated after that date should use the expanded text ad format.

At TranslateMedia, we’ve been advising all clients to start using the new ad formats – and as a result, can confirm that the maximum number of characters allowed for double-byte languages are 50% of the limits allowed for single-byte languages. So, for these languages – the upper limits are set to two 15-character headlines and a 40-character description line.

Below are some examples of both single and double-byte languages.

Need help with your Google Adwords text ad localization? Get in touch.