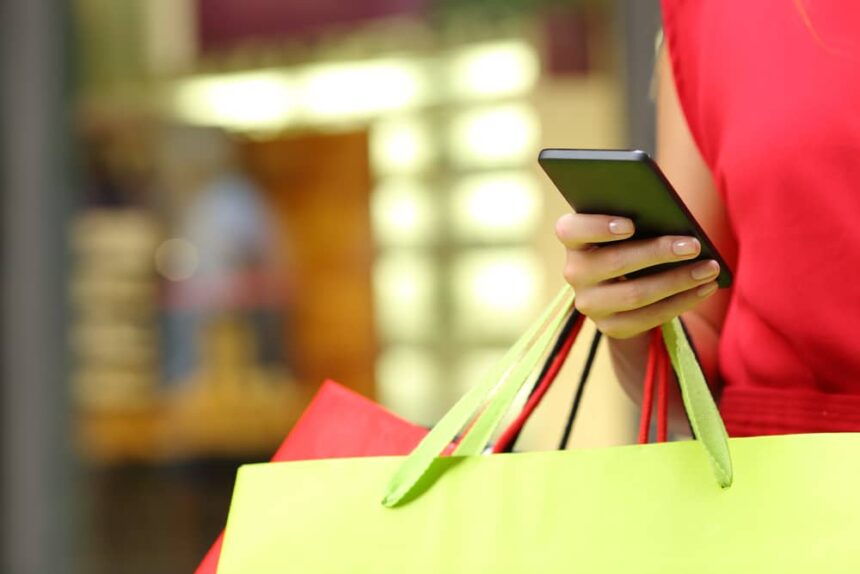 Some of the world’s biggest and most influential retailers are showing signs they wish to expand their thinking beyond their traditional retail offering.

Retailers that have traditionally focused on bricks and mortar are now starting to get serious about eCommerce. But can they enter the game so late in play? How are these companies going to muscle in and how will their arrival impact the eCommerce space?

It’s perhaps no surprise that old-school offline retailers like Best Buy and Target are starting to get serious about online sales. These in-store retailers are both trying to respond positively to the showrooming trend.

Showrooming describes the situation when customers browse in a physical store, yet purchase online – not necessarily from the retailer whose store they visited. It’s just one of the ways that online shopping is challenging their business model and making it much easier for customers to compare features – and, importantly, prices.

Best Buy, a consumer electronics retailer operating across North America, tried to turn this behavior to their advantage by transforming stores into so-called ‘experience centers’. The new approach included changing store layouts to showcase products to show how they fit into the customer’s lifestyle.

Best Buy is also visibly demonstrating the added value services it can deliver customers, such as offering design consultation services for clients in their homes. This helps move their offering away from being mere commodities where the price can easily be compared to competitors online. Instead, the associated service offering adds intangible value.

But bricks-to-clicks retailers such as Target and Walmart aren’t experiencing the same online sales growth as Amazon.

Across North America for instance, online spending for the third quarter of 2015 was up more than 15% compared to the same period in 2014. Target’s digital sales grew at 20% over this period, although the company was aiming for 30%. Amazon grew 23% in the same quarter. It’s perhaps no wonder that these recent arrivals can’t compete against an e-tailer with two decades of online experience.

Ikea arrives late to the game

Furniture giant Ikea is even tardier when it comes to eCommerce. Ikea is currently active online, but doesn’t offer full online coverage of all its products or in all world locations. It only offers an online service in around half of the 27 countries in which it has a presence. Furthermore, not all of the product range is available online.

Ikea has recently accepted that consumers now expect to be able to research products and shop online. Not only that, Ikea believes they are prepared to pay extra for home delivery. As a consequence of this change in attitudes, Ikea intends to expand the eCommerce side of its operations significantly; aiming to make around a fifth of sales online by 2020.

It’s identified that improving the logistics of delivery is going to be key to their success online.

There have also been rumors that a shopping app is planned. Ikea already offers two apps, which don’t presently allow customers to buy products but only to build shopping lists and browse products.

It remains to be seen whether Ikea can deliver on its ambitious online growth plan, but the changes it makes could impact particularly in Europe, where 80% of its sales are currently based.

Over in India, Tata Group is facing a similar (arguably rather late) move to online retail as it launches an e-tail offering after years as an offline-only retailer. The Indian giant conglomerate previously had bricks and mortar retail holdings but is now also venturing into the eCommerce space.

Tata Group plans to make this an omni-channel experience, having made past mistakes with a previous online offering that was far too separate from the electronics retail chain behind it. Tata is entering a tight space in Indian retail: eCommerce is tipped to experience massive growth in India going forward.

Tata’s first challenge will be to create a unique online value proposition that distinguishes their online brand from giant e-tail rivals such as Flipkart and Snapdeal. Electronics are a key part of online sales in India but it’s going to be tough getting attention and is likely to require deep pockets to muscle in on other e-tail giants. Amazon is already throwing huge sums at carving out market share in India, having entered the country only in 2013 and behind local e-tailers who now dominate.

One of the key challenges for any bricks-and-mortar retailer making this move is to articulate its online value proposition well in all of the markets in which they plan to offer an online presence.

That’s going to be quite a challenge for analysts and marketing teams to get right.

The recent strategic decisions taken by Walmart, the world’s largest retailer, are worth watching closely. Some of these decisions have been quite unexpected: the North American retail behemoth plans to launch its own payment platform in the first few months of 2016. In doing so it’ll follow the lead of Starbucks, which already has its own successful mobile payment app.

What’s different about Walmart Pay is that customers will have a choice of payment options: it will accept payment by credit or debit card but also by Walmart gift card, and also integrate with Walmart’s reward schemes. This is not something that other retailers have tried.

There’s a clear data advantage to what Walmart is doing: the company has identified that omni-channel customers spend more. The retailer believes its mobile payment app will drive loyalty and reduce costs. And these beliefs are not without foundation. It already has over 20 million users of its mobile app. The app users spend more time on the app than on mobile browsers.

The data insights delivered by the payment app will be invaluable, and help Walmart bridge the notoriously tricky information gap between online and offline customer behavior. Walmart’s ongoing development of its payment platform could be very influential in the mobile payment landscape, and other retailers will no doubt watch with interest.

It’s easy to argue that retailers who have traditionally stuck to physical stores are at a disadvantage when they decide to sell online.

Another way of looking at it is they’ve seen all the mistakes that have been made already by e-tailers that have gone before them, and can hopefully avoid them.

Offline retailers with internationally known and valued brands – such as Ikea – have one big advantage as they enter the online space: trust. Consumers may feel more comfortable buying from brands they already know and have offline experience of. It will be interesting to see how these late adopters fair in the cut throat world of online sales, and how the other sellers change tactics to accommodate their arrival.